Early birds and night owls have a different style of living, different habits, different preferences, and a different environment, researchers suggest. Moreover, after some studies, it was found that the moment when you were born is actually to “blame.” Try to remember if it was in the morning or in the evening because this may explain a lot.

We at The Elite Indian decided to get an explanation for why some people wake up so easily in the morning and we found some interesting facts that may help you explain why your best hours are after 6 p.m.

People who were born in the morning scored better on morning tests. We can already be programmed from our moment of birth. This conclusion was made by psychologists who tested a large group of students. Those ones who were born in the evening had good results late in the afternoon and a similar parallel worked with “early birds.” 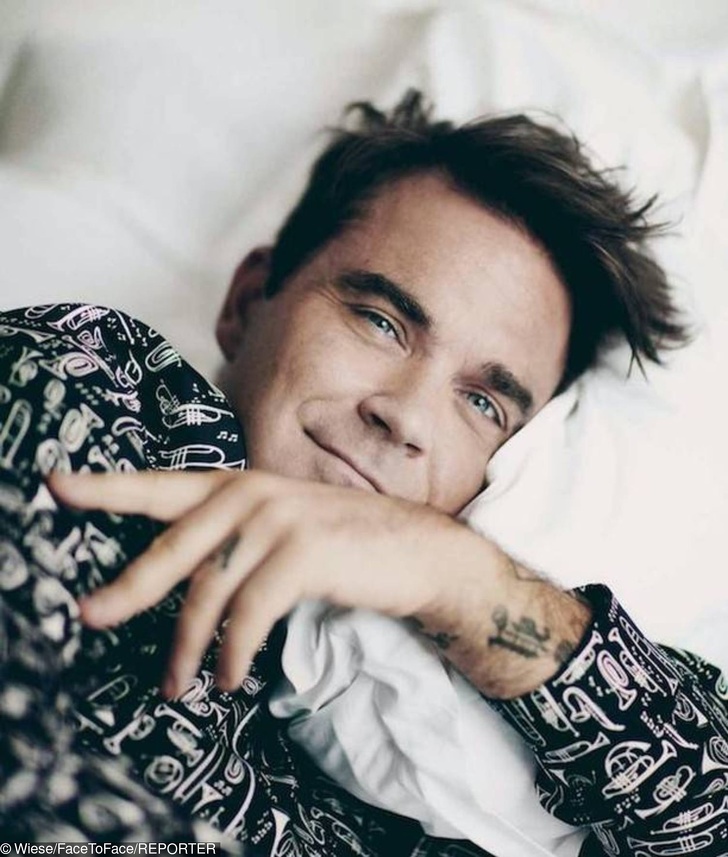 Your time of birth may set your biological clock. Nature and the quality of light that you see when you are first born influence your entire life. To put it simply, if you were born at night when was no light, this was the starting moment of your activity. So, you are just programmed like this.

People who were born prematurely can be influenced by their moment of birth in an extreme way. There are some people who tend to wake up extremely early in the morning, no matter what. A study has suggested that these adults were born prematurely. Moreover, some other interesting facts were found. A group of premature children was studied while sleeping during the night. They had less total sleep by around 45 minutes and a worse quality of rest during the night in comparison to kids who were not premature.

Also, researchers have noticed that babies with a low birth weight wake up, on average, 40 minutes earlier than anyone else.

People with different sleep regimens have their own perks.

It was discovered that morning people are healthier, in general, while “night owls” are more likely to suffer from mood problems and depression because of a jet-lag-like effect. But at the same time, evening and night people tend to be more creative. Although insomnia can be a big disadvantage, some studies have shown that they can be more extravagant. “Early birds” were noted to be less impulsive and more productive for tasks that you need to do before the evening, like an office job, for example. This can be a great bonus when you have a morning business meeting and you need your brain to work really fast.

Are you an early bird or a night owl? Would you prefer to wake up early in the morning easily or to be productive, even at night? Please share your comments, ideas, and opinions below!