Stepping on the escalator can pose an entirely new dilemma: whether to walk down or stand on the steps. For years, we’ve compromised by making the standers stay to one side to make way for the walkers. However, a study has shown that it is more efficient if nobody walks on the escalator. And that is just one of the many reasons why it’s better not to walk on the escalator.

The Elite Indian is taking a stand against walking on the escalator and here are the reasons why.

More passengers could ride if everyone just stood still. A 2015 experiment held in Holborn Station found that standing-only escalators could carry up to 30% more people during peak periods than escalators that allow walkers. This is because taller escalators make people less willing to walk, hence making space for walkers becomes a waste. Another experiment agreed with this finding and discovered that when both sides were used for standers, congestion dropped. The line to reach and step onto the escalator was cut from 73 people to just 24.

Walkers save time at the expense of standers. It was found that the time it took to stand in line to reach an escalator and then ride it dropped sharply when everyone stood still on it. In one scenario where 40% of the people walked, the average time for standers was 138 seconds and 46 seconds for walkers. But when everyone stood still, the average time fell to 59 seconds. This could mean that when we walk on an escalator, we’re really taking the time of those who stand.

Moving on a moving platform is dangerous. 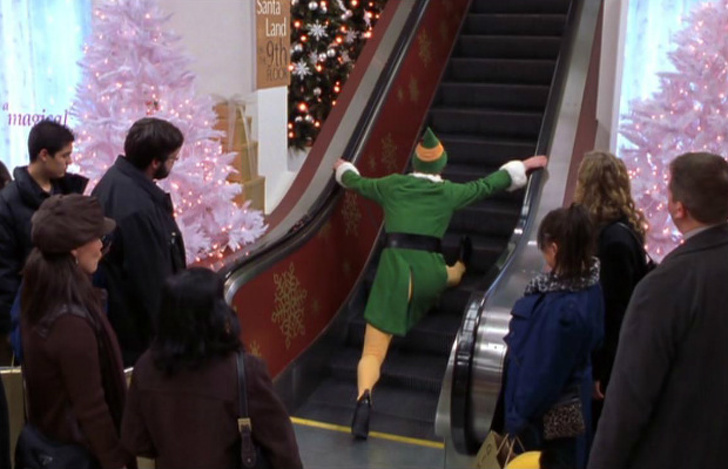 There have been escalator accidents everywhere, and some of these accidents were due to moving on the machines. A spokesman for an escalator company said that most people are accustomed to stepping up and down steps that are each 7 inches high. Escalator steps are typically 8 1/2 inches high and this difference creates a trip-and-fall hazard.

It could damage the escalators. While there are claims that walking on the escalator doesn’t do any damage to the machinery, the Nanjing Metro system argued that this was not the case. They no longer recommended standing only on the right and walking on the left because about 95% of escalators have severe damage on their right side. Allowing for space on the left means the escalator gets more weight on one side than the other, making it uneven.

People with luggage and kids would be inconvenienced. Those who are traveling with luggage or little kids would need a bigger space so that they could hold everything in place. If they have to obey the etiquette of making way for possible walkers, they would need to hold their luggage or kids in front of them instead of by their side. Doing this could also lead to accidents.

It might seem rude to brush against others in a narrow space. Since people need to have their personal space, brushing against standers as we walk on the escalator could seem rude. In such a narrow space, squeezing to pass standers who require more space due to their size or bags could really rub them the wrong way.

Those few seconds of standing can remind you to relax. Our days go by so fast that we often forget to take things slow. Standing instead of walking on the escalator can remind us to breathe and take in everything around us for a change. If we truly need to get somewhere quickly, it’s simply better to use the stairs.