Having a twin means sharing parents, family, a birthday, and a womb. In the case of identical twins, they even share the same face! Although sometimes it can be frustrating to be known more as twins, than as separate individuals, twins are pretty unique because only about 3% of the population are twins. Being a twin means you come with a built-in best friend, which is just one of the reasons why the relationship between twins is something others can only envy.

We at The Elite Indian look into why siblings born on the same day share a very special kind of bond.

“Twintuition” is a thing. 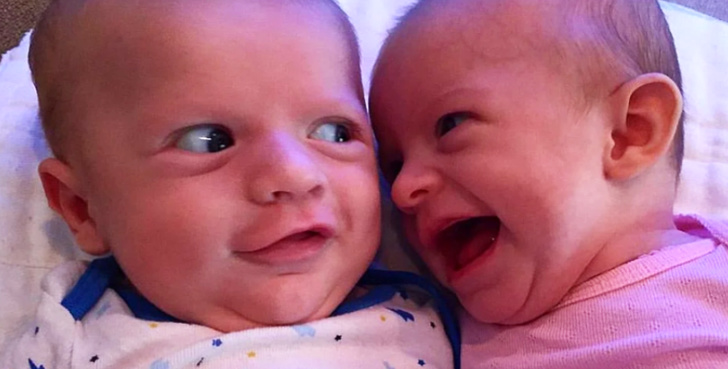 While there is no evidence that people who’ve shared their mother’s womb with another person have an intuition about each other, there have been a lot of claims that they have a sixth sense when it comes to their twin. For example, when a woman fell down the stairs and injured her knee, her womb sister felt a terrible pain in the same leg, at the same time, even though she was halfway across the world.

In fact, in a survey on twins, when asked if they had “the ability to know what was happening to their partner” nearly 40% answered “yes.” This telepathy goes beyond the physical too. The Jim twins, who were separated at birth and reconnected with each other at age 39, found that they have lots of similarities. Both of them were coincidentally named Jim by their adoptive parents, had dogs named Toy, married a Linda before divorcing and having a Betty as their second wife. They’d both also served as part-time sheriffs and enjoyed home carpentry projects.

They are “a family within a family.” 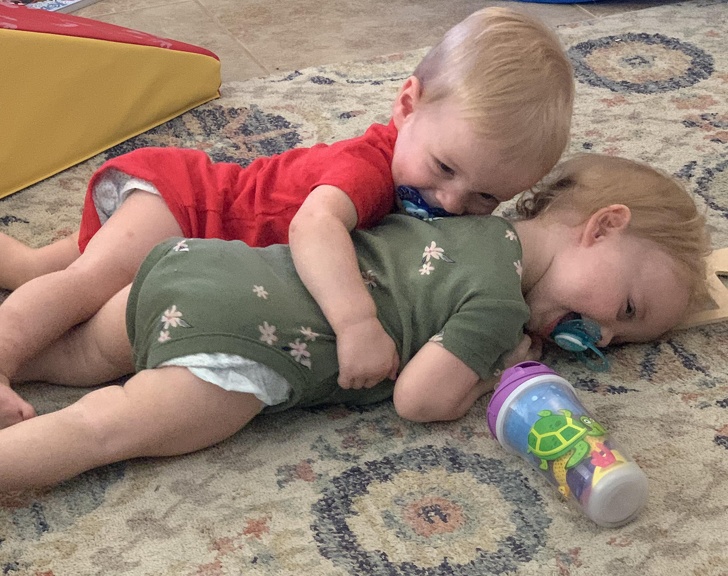 Since they came from the same place at about the same time, they’re likely to end up being each other’s best friend, especially if they grow up together. This set of siblings shares a different world together, than the one they have with other family members. So much so that about 40% actually have their own languages, says one study. For those with identical faces, they have another special connection because the joke is always on other people. Most people would not be able to tell them apart and only they know which one is which. They could pull a prank on their parents and teachers or stand in place of their other half if the need arises. This is exactly what Rami Malek did, as he once swapped places with his twin Sami to help him with a monologue in college.

They live longer than others. Although twins might be at a higher risk of dying during pregnancy or shortly after birth, the mortality rate has declined over the past 30 years. Interestingly, another study found that identical pairs live longer than fraternal ones, who live longer than the general population. Male identical pairs are likely to live longest. The health benefits might be because they have someone socially close who can support and protect them. On top of Siblings’ Day, they could also enjoy an exclusive event just for them. Twins Days Festival is held every summer, during the first weekend in August in Twinsburg, Ohio. Just being born with a wombmate gives them a rare identity as a twin and they can celebrate it with others who are just like them.

Do you know any interesting stories about twins, perhaps even your own experiences? Share them with us and tag all the twins you know!