From listening to your daily rants to giving you boy advice when you ask for it (and when you don’t), men are the best friends a woman can have. They’ll make you laugh, tease you, make social gatherings a little more bearable, and most importantly, be there when you need them.

We at The Elite Indian believe men are the best friends women can have! Here’s why:

1. They keep your secrets safe. According to research, women cannot keep a secret for more than 47 hours! Men, on the other hand, tend to forget what you told them after a few minutes, making them the ultimate secret keeper.

2. They can pose as your boyfriend. Women like attention yes, but only from certain people. Creepy texts from strangers or random boys at the club can be an issue when you are single. But, when you have a guy best friend, he can pose as your boyfriend and keep unwanted attention away from you.

3. They don’t judge you for how much you eat. 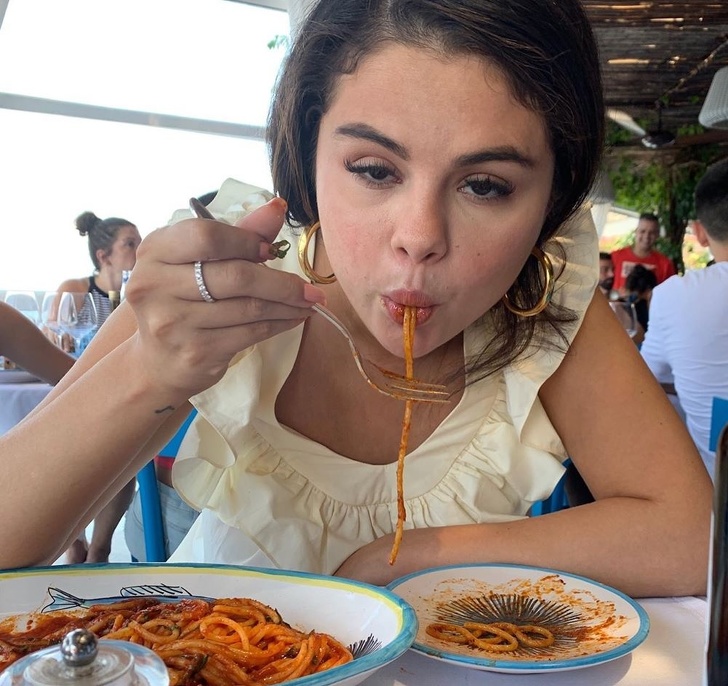 Eat your veggies or aim for a juicy steak, men will not judge you on your eating habits. In fact, men find women who love to eat really attractive. They have a habit of overreacting to impress women too, so you know that when you are with your guy best friend, you never have to stop yourself from digging into delicious food!

4. They aren’t in competition with you. According to a report by the University of Arizona, women tend to be meaner to other women. They compete with each other and are often jealous. While we don’t really believe that, we do agree that men are less competitive, especially when it comes to their friends.

5. They are trustworthy and reliable. 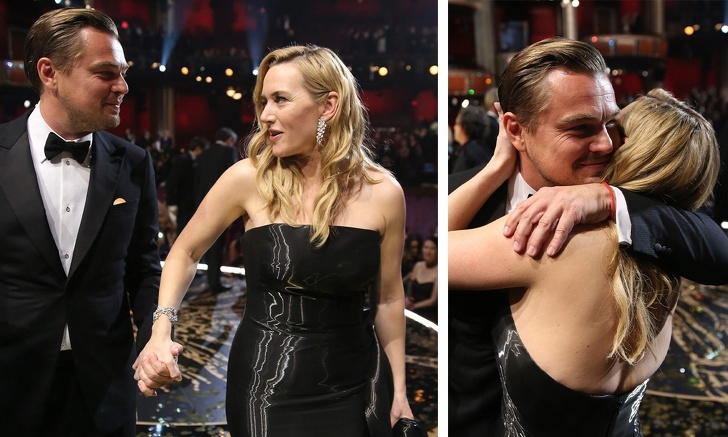 Most girls find it easier to confide in their guy best friend, compared to other girls. The reason behind this is that men are more reliable. It is in their nature to protect women and keep them safe.

6. They are always up for adventures. 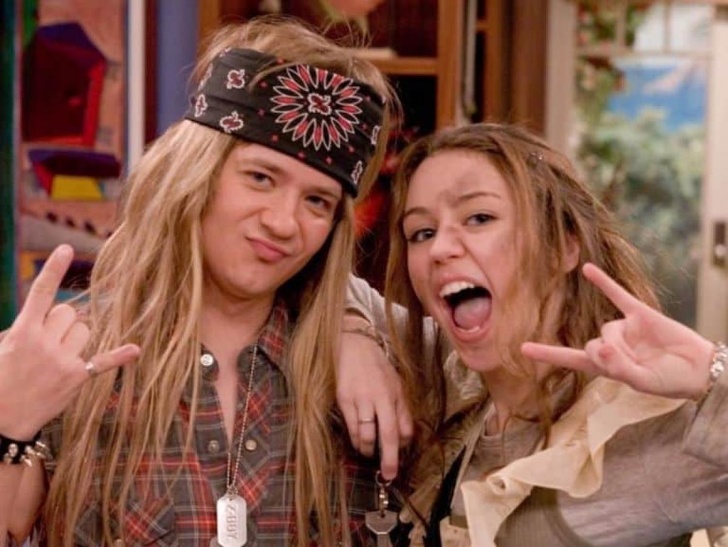 Need someone to go on instant adventures with you? Count your guy friends in! According to a study, men tend to take a lot more risks than women and are more spontaneous.

7. They give you the best boy advice. If your guy friend asks you to stay away from a particular boy, he only wants the best for you. Guys have this a thing where they can guess the intentions of other men. You can definitely rely on them when it comes to boy advice. While women put all of their emotions into stories, men tend to avoid gossip. They only communicate when they have a purpose and prefer to keep it short. When they have something to tell you, they will do so by getting straight to the point, rather than beating around the bush.

9. They make friends for life. According to experts, men are the more loyal gender and they are as emotional as women. They too crave closeness and friends, but aren’t very good when it comes to expressing themselves. In fact, according to a study, when it comes to having friends, straight men score the lowest because they struggle to initiate things. Choosing quality over quantity, when you befriend a man you can be sure they are not going to let you down. They will stick with you until the very end!

Do you agree that it is better to have a male best friend? Or, do you have a girl squad you wouldn’t trade for the world?