About 50 million people across the globe have fertility issues and struggle to have a baby. To ask a couple when they are having kids is not only insensitive, it is also an invasion of their privacy.

We at The Elite Indian believe asking couples when they are planning to have a baby is wrong for multiple reasons. Here are some of them:

1. Just because you had your kid at 25, doesn’t mean everyone should. 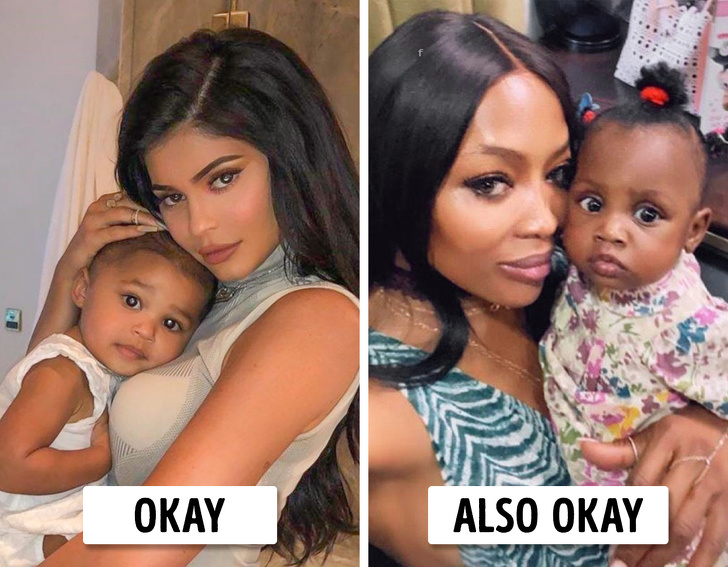 One of the most common myths surrounding pregnancy is that women over 35 cannot get pregnant. And, if they luckily do, their baby will not be healthy. In reality, as long as a woman has eggs, she can get pregnant, and her baby will be just fine. Even when you have your baby early, there are risks involved. After 30, the risks increase by just 5%. The best time to have a baby is when you are ready for it, not when society expects you to do it. According to a report, about 15% of the world’s population struggles with infertility and the number is only increasing. The rate of miscarriages has shot up too. In fact, research is claiming that most pregnancies these days are ending in unfortunate miscarriages, leaving expecting parents depressed. Having a child was never easy, but it is harder now. Even if you mean well, by asking someone when they are having a baby, you might end up hurting them.

3. There are various other factors that affect a couple’s decision to have a baby. 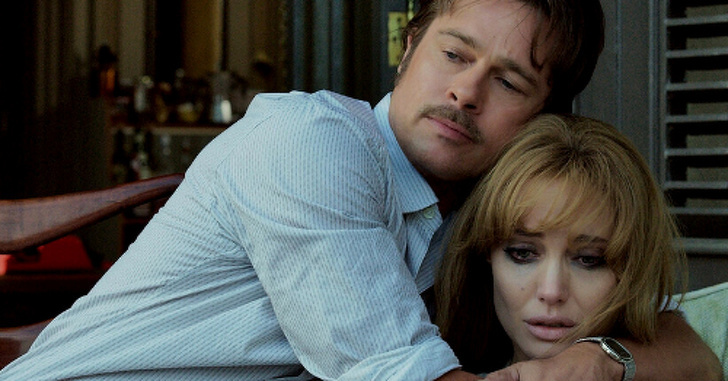 Sure, infertility plays a major role but there are other factors that need to be considered before having a baby. The couple’s financial status, the strength of their bond, their health, career goals, and so on. When you are in the mindset to have a baby and you have the time to take care of them properly, this is when you should have one.

4. There’s no need to remind anybody that their maternal clock is ticking, they are well aware. 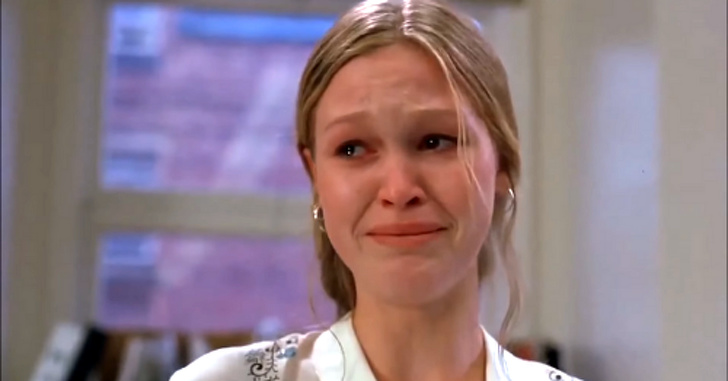 There’s a weird stigma around women having a baby after 35 which needs to end. For instance, when Cameron Diaz announced her pregnancy and recently gave birth at the age of 47, the popular internet verdict on it was negative. There is nothing wrong with having a baby through frozen eggs, IVF, or any other means when they are not able to get pregnant naturally. Women don’t need to be reminded about their “maternal clock,” they are fully aware of it. Just like having a baby, not having a baby should be normalized too. Asking couples who don’t want kids time and again why they don’t want a baby or hitting them up with “you’ll regret it later in life,” is wrong. Understand that just like you have your opinions, they have theirs and you shouldn’t force your views on anyone.

6. You don’t know what others are going through, be kind. To summarize, asking someone when they are having a baby is NEVER the right question to ask. The couple could be having relationship issues, struggling with infertility, dealing with a miscarriage, or not wanting to have a baby due to personal reasons. You just never know what a person is going through behind closed doors. Steer clear of asking questions which could be the reason that someone goes to bed with tears in their eyes. Be understanding and kind.

Has anyone ever asked you questions like this? How did you deal with it?