It was back in 1970s when the world first saw the superhero, with spider-like abilities, on the screen. There’s a large, stellar cast of talented actors who’ve played this story for us through all these years, but some of them were so brilliant in their roles that we still associate them with this iconic story.

Here at The Elite Indian we want to remind you of the Spider-Man movies that were shot in 2002 and 2004, and show you how the actors from these classic superhero films have changed with time. 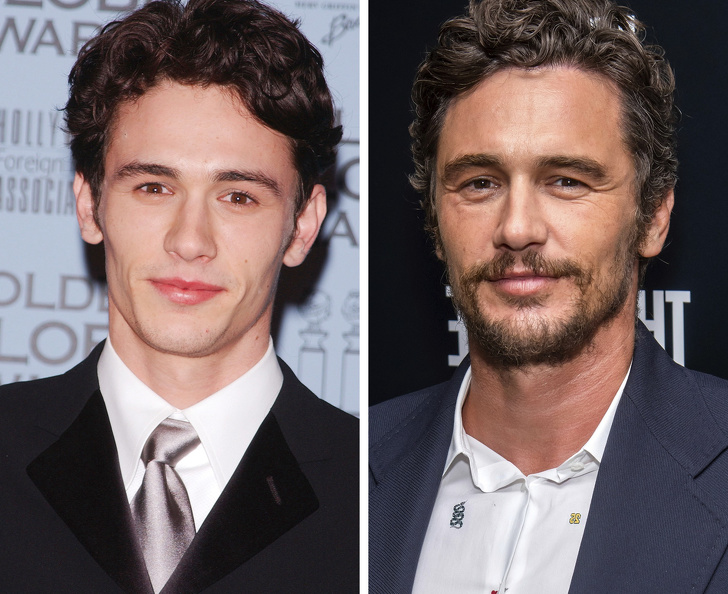 Rosemary Harris as May Parker 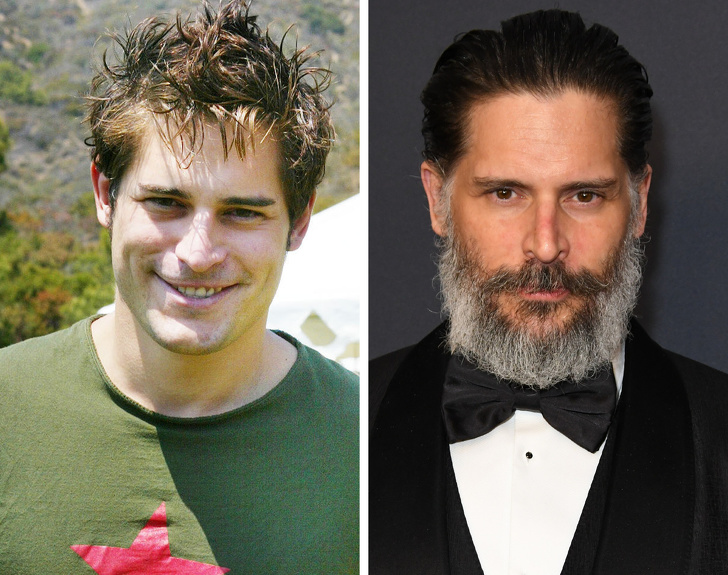 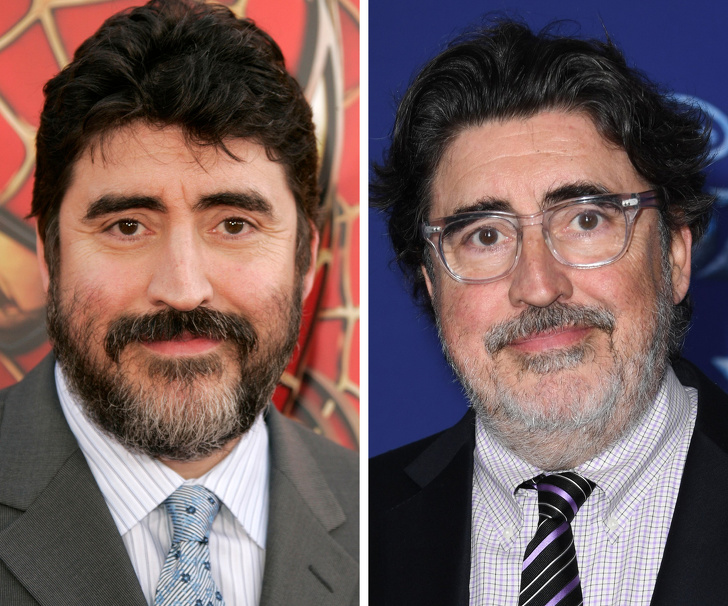 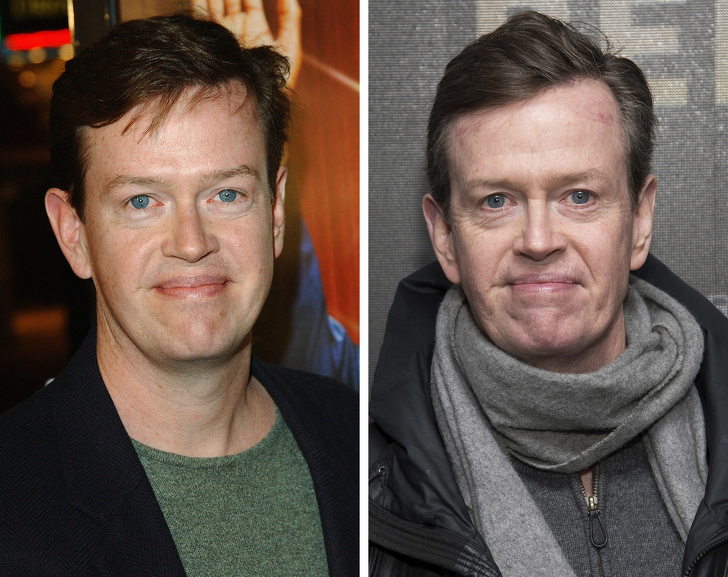 Whose then and now photos seem the most contrasting to you? Which movie about Spider-Man is your favorite and why?