The role of Draco Malfoy in the Harry Potter series made British actor Tom Felton world-famous — as a bad guy, that is. In his regular life, he’s totally different from his famous character and in his career, he tried everything in order to shake off that image.

We at The Elite Indian want to learn more about how Tom Felton’s professional life is going these days and why there isn’t a lot of current news about him. We also want to know if he’s been successful at making viewers forget that he was once Draco Malfoy. 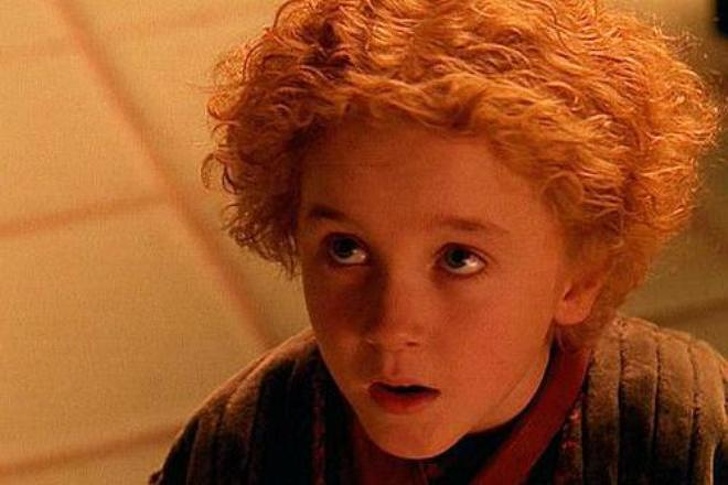 Tom Felton, the fourth child in the Felton family, was born in 1987. Felton has always been very artistic and he showed up on set for the first time when he was just 8 years old. He appeared in episodes in several series and then his mother’s friend helped him get an audition for The Borrowers. Felton was chosen from 400 other candidates.

His career continued after the film was released and the talented boy was invited to work on 3 other projects, and one of them became really famous. It was the film, Anna and the King where the 11-year-old Felton starred alongside Jodie Foster. When the young 13-year-old actor came to the casting of Harry Potter, he admitted that he hadn’t read the book that everyone loved so much. And he didn’t really believe he would get the role, but he did! He was even considered for the role of Harry in the beginning but producers decided he would look much better as the bad guy.

Felton was happy because he thought that the bad guy would stir more emotions and would be easier to master. But in real life, Felton is fun and kind, so he had to work a lot to fully become the character.

After the first film was released, Felton noticed that even his friends became more cautious around him. He was really convincing as Draco and had almost as many fans as Harry. Even Harry Potter author J. K. Rowling was shocked by this and admitted that she didn’t like Draco. Felton’s teenage years were busy with work and he sometimes even regretted taking part in the franchise. The limitations he experienced didn’t allow him to take part in many other films. For example, he couldn’t change his hairstyle and he couldn’t get a tan or do any extreme sports. So when he finished acting in the Harry Potter series, he was finally liberated from these annoying rules.

After the Harry Potter series, Felton decided it was time for him to stop his acting career. He tried himself as a rapper and even recorded several albums. He started a YouTube channel where he posted videos of his own songs. But they didn’t become very popular.

He also wanted to become a professional fisherman but, fortunately for the fans, he changed his mind. 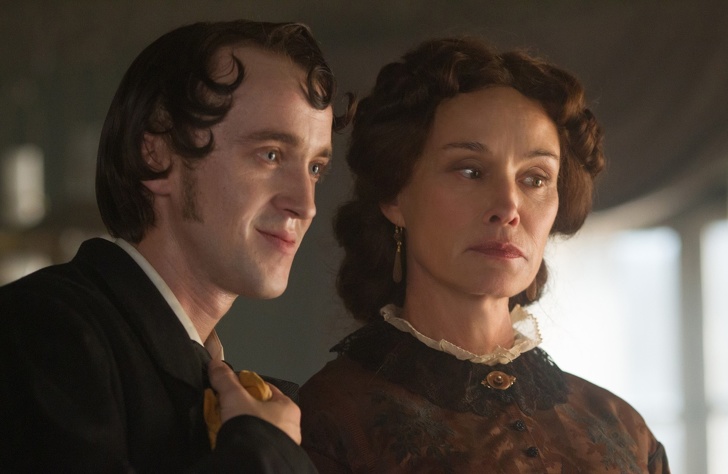 There’s a popular opinion that directors don’t want Tom Felton in their movies, but this is not true. The actor has appeared in more than 15 movies since Harry Potter finished and he portrayed very different characters. The most famous of these films were Rise of the Planet of the Apes and The Happening, along with the series, The Flash.

The actor’s most recent film was Ophelia which was released in 2018. Felton has joked that Draco’s image haunted him throughout the years. He played the brother of Daisy Ridley’s character and the relationship between the actors was quite cold in the beginning. He even told Daily Mail:

“At first I thought she didn’t like me, it was only at the end that it changed. I think she’s quite a big Harry Potter fan, so I think she was just freaking out that Draco was her brother! She was a bit quiet with me, she didn’t say too much. I may have got that wrong I’m not sure. But we warmed up to each other after a while. We just had to break the ice a bit that was all.”

But still, after Harry Potter, not a single one of Felton’s characters have gotten even close to Draco and he usually appears in supporting roles. Critics think this is because he’s not very ambitious.

Felton says that at times, he’s not confident. This was especially evident right after he finished working on Harry Potter. In an interview, he said it was disheartening to come to auditions over and over again and to hear, “We’ll call you.” The actor said he was really nervous every time he had to audition for anything.

Fans joke that Felton’s Instagram page is more popular than the movies he appears in. He has 5.6 million subscribers and he often has live conversations with his followers. He plays guitar, piano, and sings songs he composes.

Felton has a lot of hobbies and spends his free time fishing, playing basketball and soccer, ice skating, golfing, and meeting up with friends.

Tom also does a lot of charity work and even donated a part of the money he earned for playing the role of Draco.

He doesn’t like talking about his career plans and says that he tries to live and work so that he has pleasure. The last show he appeared in was Origin where Felton played a bad guy whose name was Logan. Interestingly, Natalia Tena, who played Nymphadora Tonks in Harry Potter, also appeared in the show. And in 2020, the film The Forgotten Battle is going to be released, featuring Felton in a leading role.

What’s your opinion on this actor and his career thus far? Have you seen any of the movies he’s starred in?