We all probably remember a time when we fell asleep with the lights on when we were kids. It was the only way to protect ourselves from the monsters in the closet. Also, some adults may prefer to leave the lights on as well, rather than in the dark. But it turns out that the real danger has been lurking in the lights all this time.

We reveal the truth about this seemingly harmless habit.

Why You Should Ditch the Night-Light for Better Sleep

It Can Harm Your Reproductive Health 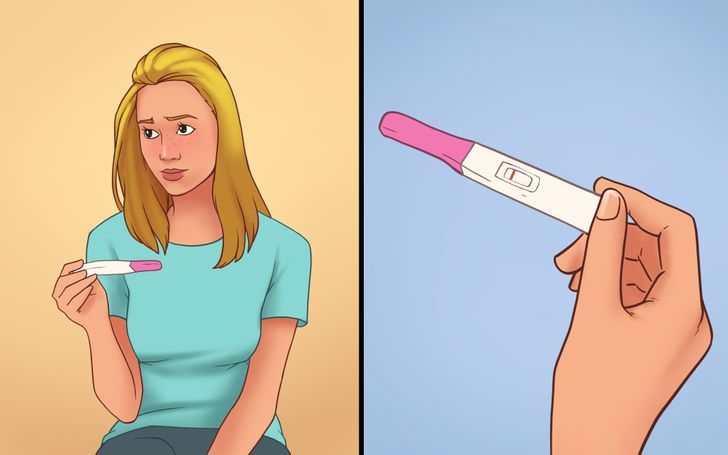 One study found that exposure to artificial light at night can increase the risk of infertility. The experiment was carried out on female mice. Rats that slept with the light on at night were more likely to be infertile. Circadian rhythms (the body’s internal clock) are also believed to influence the timing of the reproductive process in women.

Another study monitored nurses who worked night shifts and the effects of exposure to light at night. It turns out that most of the nurses complained that their menstrual cycles were interrupted.

It Can Cause Heart-related Problems Melatonin not only lowers body temperature but also blood pressure. If you are exposed to light at night, the production of melatonin is suppressed. As a result, your blood pressure rises. Regular fluctuations, in turn, can increase the risk of heart disease and stroke. 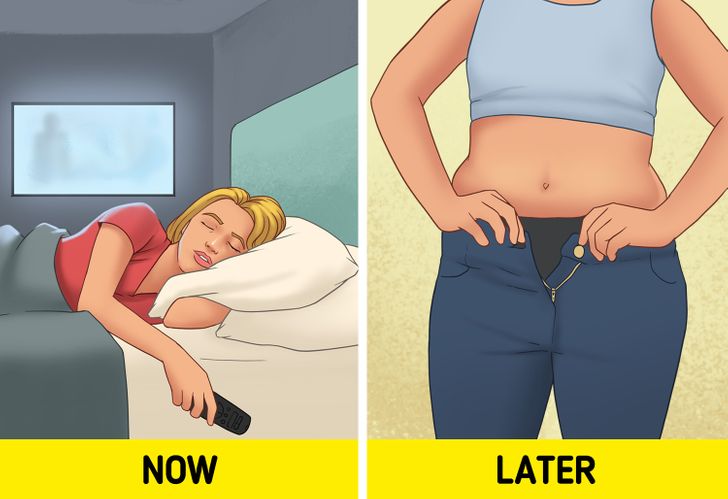 Too much artificial light at night can be the cause of a slow metabolism. Additionally, disrupted sleep and circadian rhythms can contribute to obesity. A study that monitored more than 43,000 women found that those who slept watching television noticed weight gain.

The change occurred regardless of the quality or duration of sleep. Even a single light source can upset your hormonal balance. Light from smartphones, televisions, or computers contributes to melatonin deficiency. In addition, other biological processes are disrupted. 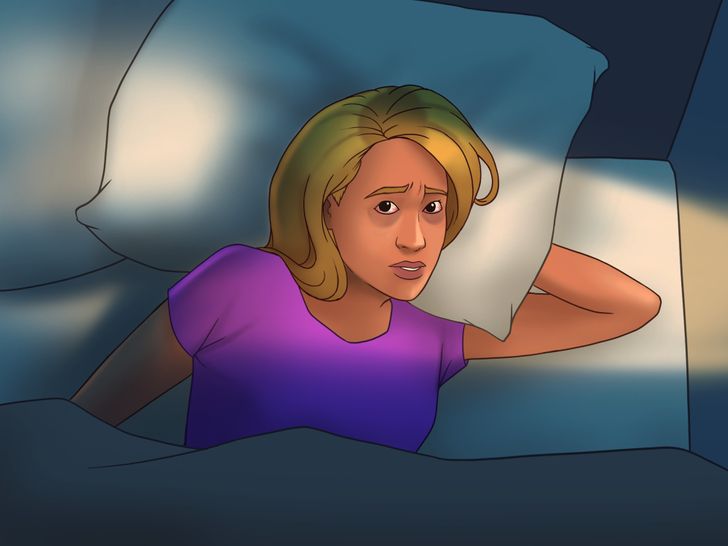 One study found that exposure to light at night increased the risk of depression. Alternatively, the disruption of the circadian rhythm is likely to worsen existing symptoms of depression.

Interestingly, red light has fewer damaging effects because we are less sensitive to red wavelengths. In some cases, it is even used to treat sadness.

Do you sleep with the lights on? If not, how do you darken your room?

Urvashi Takes A Big U-Turn, Says “I Was Not Even Aware...

How the Duration of Hugs Can Affect Your Body

9 Everyday Habits That Are Causing Us To Gain Weight

Start Doing This 8 Exercise to Get Rid of Back Pain...

5 Habits You Probably Have but Didn’t Know Were Genetically Transmitted...

Cracked Heels Causes And How to Fix Them Naturally