A Turkish man assaulted a young woman on an Istanbul bus for wearing shorts during the holy Muslim fasting month of Ramadan, images showed Wednesday, sparking a furore among women’s rights activists. 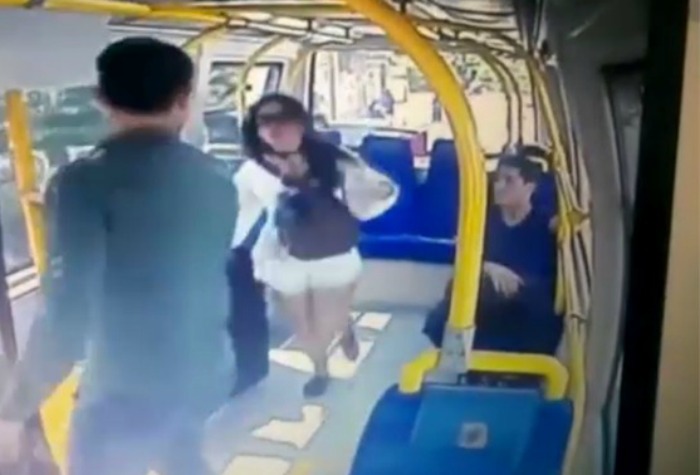 University student Asena Melisa Saglam was travelling on the bus on June 14 when the man seated behind her struck her in the face, images published by Turkish media showed.

Shocked by the assault, she tried to retaliate, only to get pushed, dailyshoved and beaten again, before the man, hopped off the bus and escaped.

Reports state that the man, while being questioned, simply said that, Saglam’s shorts ‘provoked’ him as he considered it an insult to the holy month of Ramadan.

According to AFP, Saglam said that throughout the journey the man had been verbally harassing her by saying she should not be wearing shorts during Ramadan.

Saglam, 21, was quoted by the Hurriyet daily as saying: “From the moment I sat down he was making these remarks ‘you dress like this during Ramadan? You should feel ashamed to be dressed like that’.” 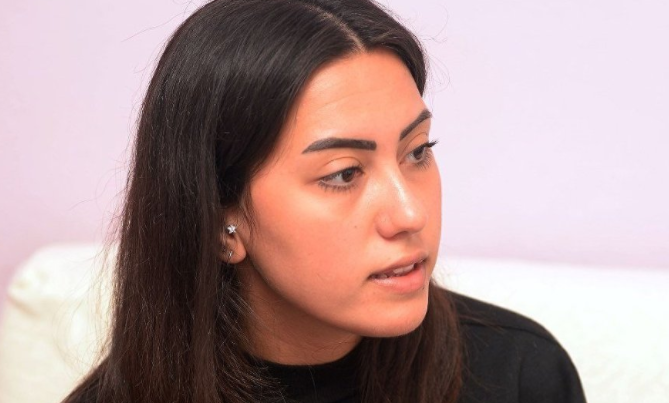 “The release of the attacker is a threat to all women,” the women’s rights organisation We Will Stop Femicide Platform wrote on Twitter.

Yet another woman was attacked in Turkey for wearing short shorts!!!! https://t.co/Ba6aLed8sa

“We will wear whatever we want outside. We will not give up our freedoms.””

Following the outcry, an order was given to re-arrest the man. It later emerged that he had been held in jail since Sunday on separate accusations of committing a tax crime and is also wanted for drugs offences.