We lost Robin Williams in 2014, and this wound would never heal. But what we’ll never lose is his talent, his wit, and his sense of humor, and the great number of unforgettable characters he portrayed in his movies.

We’ll never stop admiring Robin Williams and his genius here at The Elite Indian, and today we want to recollect some precious life lessons from our actor and his movie characters. “I think the saddest people always try their hardest to make people happy, because they know what it’s like to feel absolutely worthless and they don’t want anyone else to feel like that.”

3. There’s a precious life lesson behind any mishap.

“You will have bad times, but they will always wake you up to the stuff you weren’t paying attention to.”

— Robin Williams as Sean Maguire in Good Will Hunting 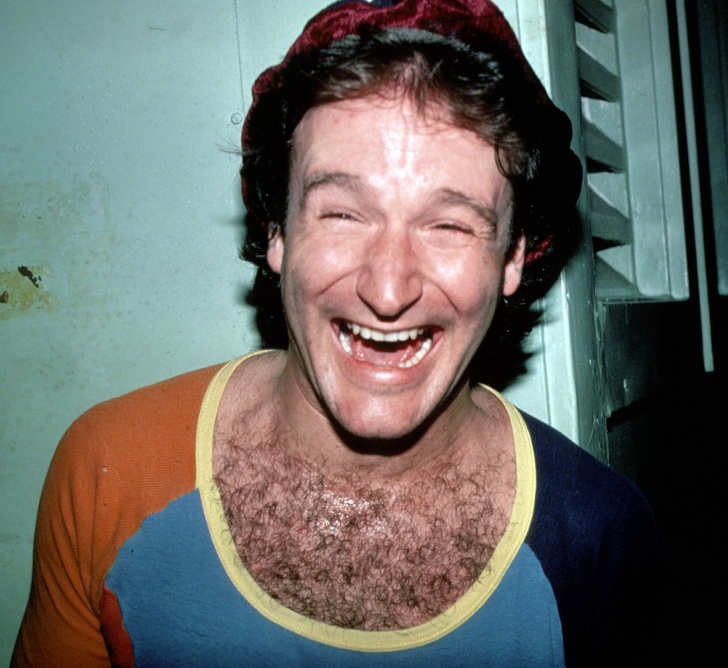 4. Listen to your own critic first.

“It’s hard when you read an article saying bad things about you. It is as if someone is sticking a knife on your heart. But I am the harshest critic of my work.”

“Please, don’t worry so much. Because in the end, none of us have very long on this Earth. Life is fleeting. And if you’re ever distressed, cast your eyes to the summer sky when the stars are strung across the velvety night.”

“I had my mid-life crisis when I was about 30, so I got that over with. But when I hit 50, it was like, this is cool. It feels like the prime of your life, literally. Things are going great and you’ve come to the point where it’s no longer a struggle.” 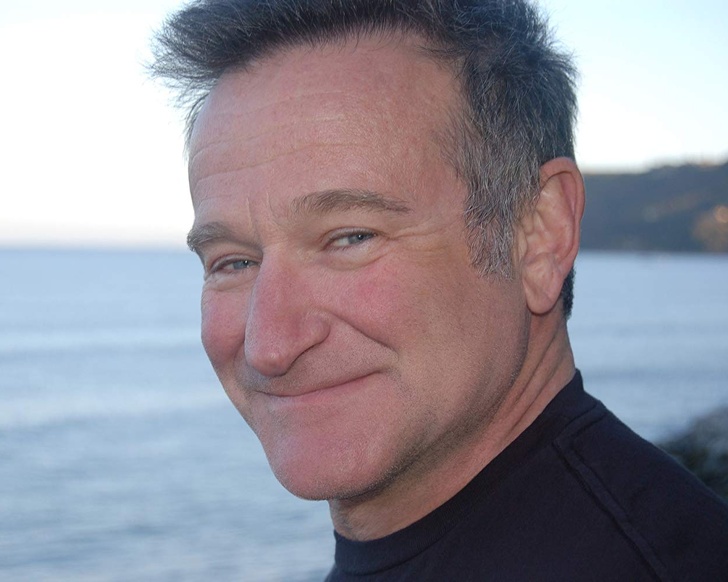 7. Sometimes, the right decision is worth a hundred mistakes.

“What’s right is what’s left if you do everything else wrong.”

“Sometimes over things that I did, movies that didn’t turn out very well — I go, ’Why did you do that?’ But in the end, I can’t regret them, because I met amazing people. There was always something that was worth it.”

9. No one’s perfect, but we can be perfect for each other.

“You’re not perfect, sport, and let me save you the suspense: this girl you’ve met, she’s not perfect either. But the question is whether or not you’re perfect for each other.”

— Robin Williams as Sean Maguire in Good Will Hunting 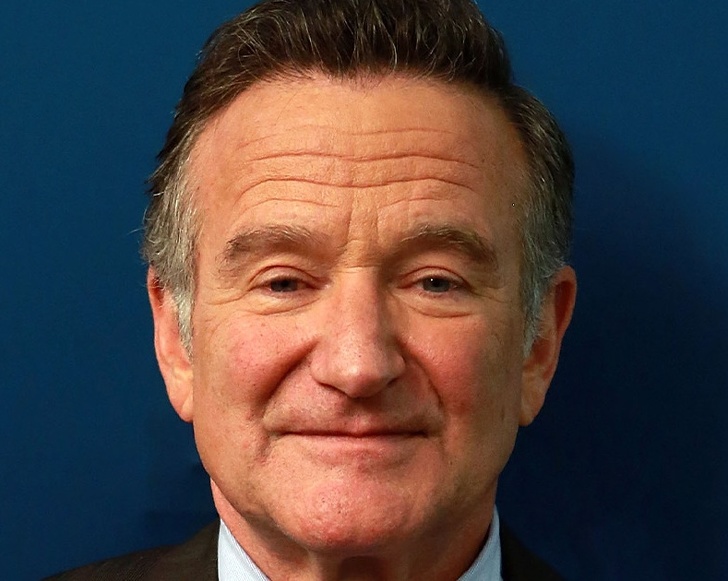 10. Don’t be afraid to take a break and recharge your batteries.

“You have this idea that you’d better keep working otherwise people will forget. And that is dangerous. And then you realize, no, actually if I take a break, people might be more interested in me.”

“The imagination functions on its own. I grew up as an only child, so the imagination was a necessity, like a survival mechanism.”

“I don’t know how much value I have in this universe, but I do know that I’ve made a few people happier than they would have been without me, and as long as I know that, I’m as rich as I ever need to be.” “There is still a lot to learn and there is always great stuff out there. Even mistakes can be wonderful.”

“Tweets? That stuff kills conversation. And people taking pictures with their phone or recording you, sometimes surreptitiously, is creepy. They come up and just start talking to you, and you can see the red light on their phone.”

15. Cherish what makes you who you are.

“You’re only given a little spark of madness. You mustn’t lose it.”

Which of these life lessons from Robin Williams strikes a chord with you? Which of his roles are your favorite and why?