Swantje Paulina, also known as Swalina, is a popular model who has a very unusual and stunning appearance. She is well-known for her beautiful freckles and encouraging other girls to love themselves. In addition to outstanding beauty, this girl has an older brother, Linus Jasper, who found a great way to mock her. And this is pure fun.

We at The Elite Indian have talked to Linus and figured out some interesting details about his parody project. And we would like to share them with you. 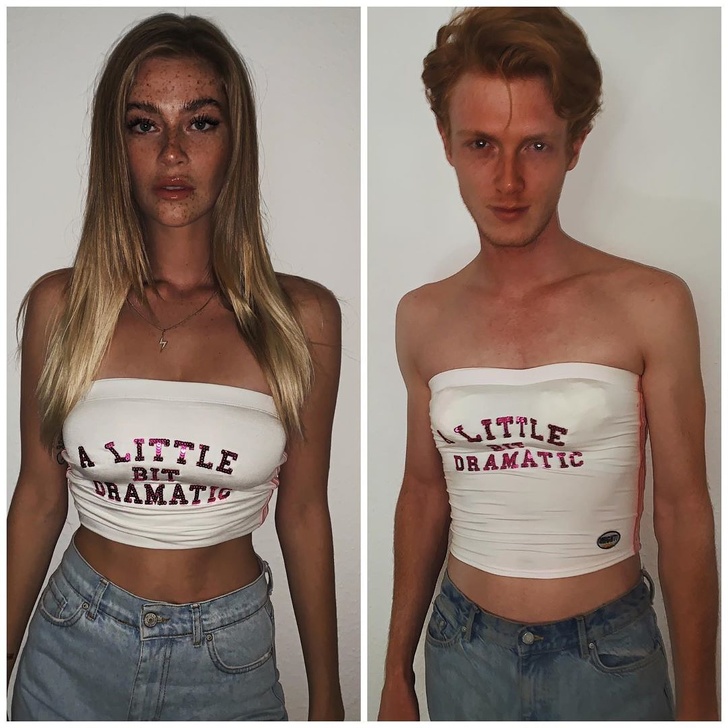 Swantje and her older brother tease each other often. And once, about 3 years ago, Linus started mocking the model, creating parodies of her photos. 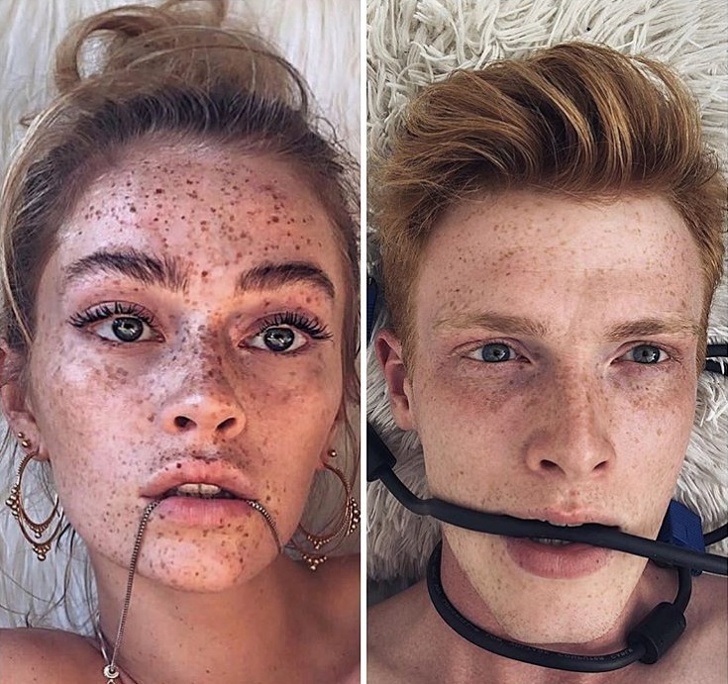 “I slowly got bored of taking Instagram all too seriously. The endless amount of model posts have simply gotten a little dull, considering everybody uploading them.” 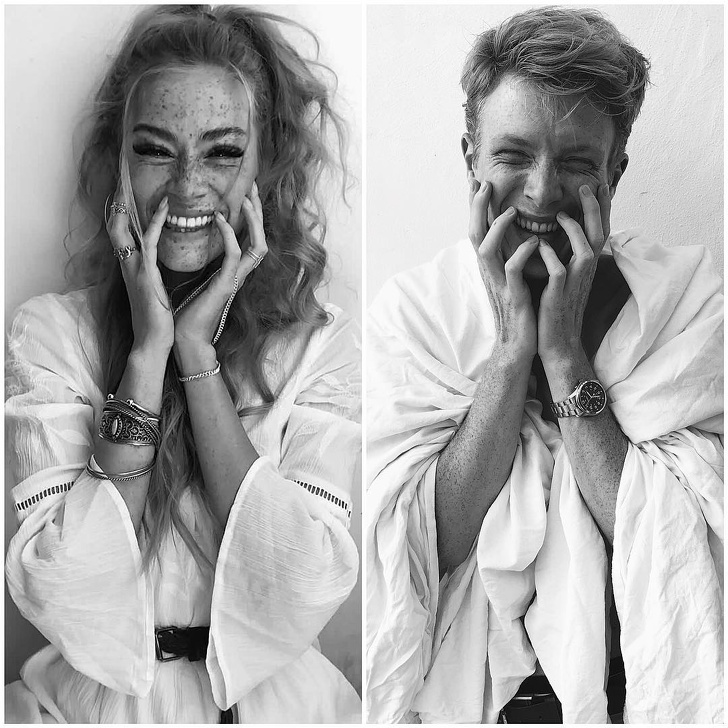 “It was also at this time that Swalina gained a noticeable following, so as all loving and grudging siblings do, I started mocking my sister.” But Swantje wasn’t upset at all when she saw the photographs.

“If I remember correctly, it was something like ‘You did what? I’ll pay you back with a vengeance! Just wait for it!’
Until this day I’ll take her by her word! I’m ready for payback.” 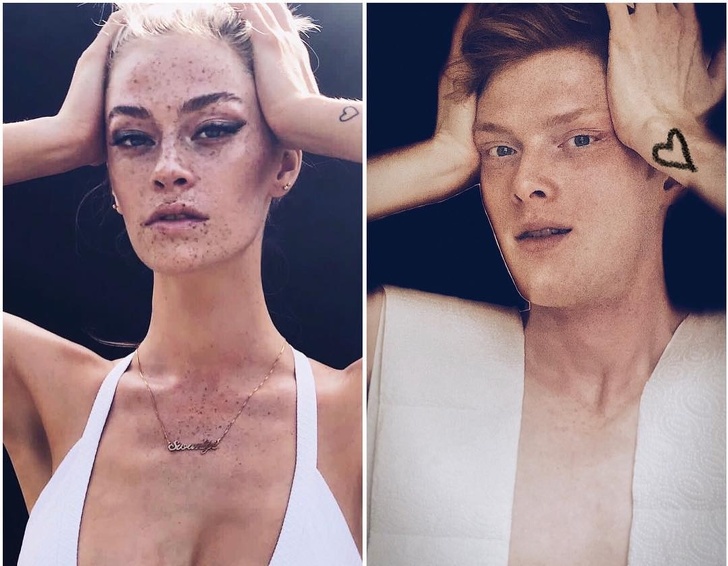 And the model even helps her brother parody her.

“She really loves it now. The little secret nobody knows about is that she has actually been helping out with taking some of those pictures. Technically she helps me mock herself.” But she hasn’t gotten any revenge on Linus yet. But he still thinks that his little sister is preparing a surprise for him.

“I’m very sure she is already working on her evil plan to destroy her brother’s Instagram presence. She can try. Expect resistance, though!” Despite the fact that Linus has already done many fun photos, he likes this one most of all.

“My very fav pic is the one with the watermelons. No guys, I’m talking about the fruit…” 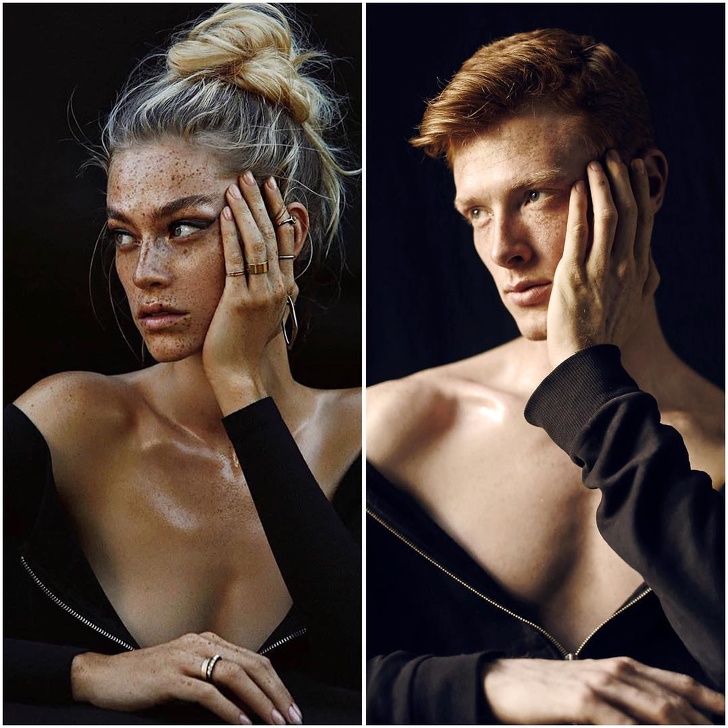 He doesn’t plan to do parodies on other models though.

“The fun thing about the pictures is the relationship between my sister and me. Nobody will pity me for doing it. I’m her big brother after all and that’s what brothers do, right?” But he will definitely continue to mock Swantje. And we are waiting to see more pics that are filled with humor and that show the connection between these 2 siblings who really love each other. 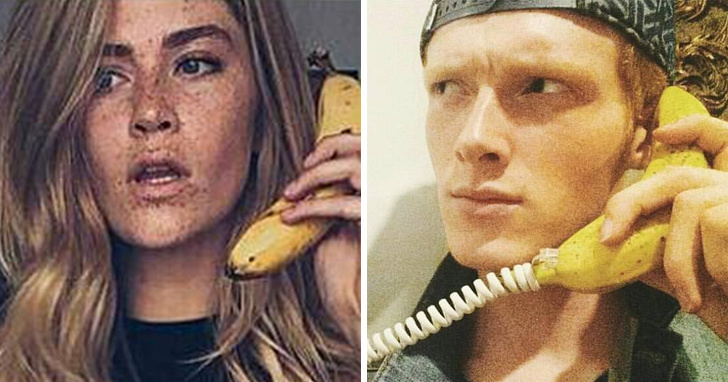 Do you have a sibling? How do you mock each other? We are interested to hear your stories in the comments.