Bill Gates believes that similar to taxing human workers, it’s only fair that robots replacing human jobs be allowed to pay their dues as well.

In his interview with Quartz, Gates was quoted as saying, “If a human worker does $50,000 of work in a factory, that income is taxed. If a robot comes in to do the same thing, you’d think we’d tax the robot at a similar level.” 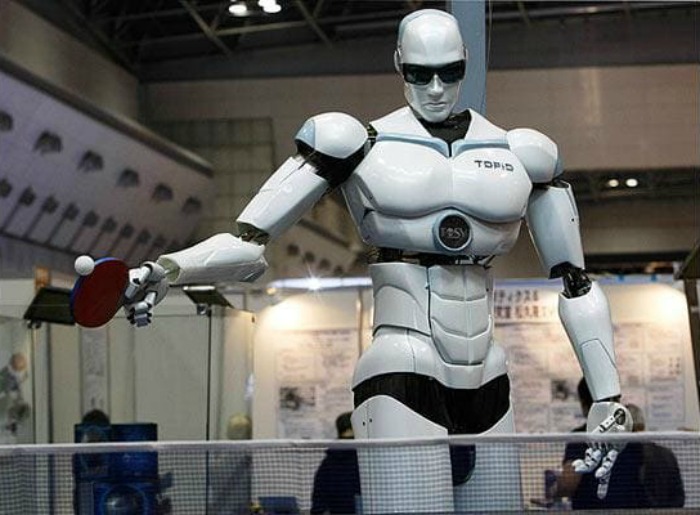 He also adds, “What the world wants is to take this opportunity to make all the goods and services we have today and free up labor – let us do a better job of reaching out to the elderly, having smaller class side, helping kids with special needs. All of those are things where human empathy and understanding are still very unique, and we still deal with an immense shortage of people to help out there.” Forgoing income tax just doesn’t cut it for Gates. For him, it is essential to create new jobs for humans that are irreplaceable.