Overtourism is a new term that is used to describe the negative consequences of a mass flow of tourists to different countries and cities. Last year the World Travel and Tourism Council (WTTC) published a list of the 50 cities that suffer from overtourism the most. Of course, it’s local people who get affected by these inconveniences the most. It’s one thing when polite and well-educated travelers visit a country, and quite another when crowds of tourists violate the norms of behavior that are acceptable in these places.

The Elite Indian learned about the things that tourists from different countries do that annoy locals the most. 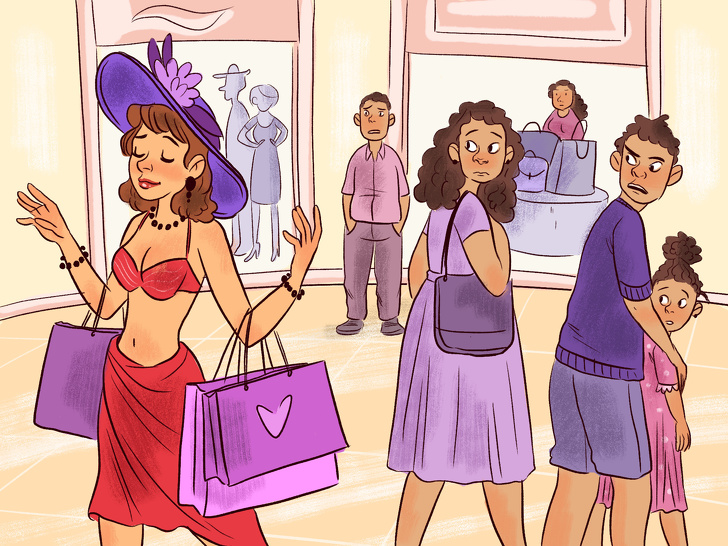 What habits of tourists visiting your region confuse you and make you frown?