Every family has its own principles when it comes to raising kids. It’s not for nothing when people say, “My house means my rules.” Of course, there are things that each parent demands from their kids like for them to not put their fingers in electrical sockets, regularly brush their teeth, and let their siblings play with their toys. All of these are basic rules that are connected with the health, safety, and socialization of children. However, some parents decided to not stop at this and added to their rules until it became absurd.

We at The Elite Indian asked social media users about which strange house rules they had to follow in childhood. Turns out, many of them grew up with harsh limitations. And many of these rules were introduced by adults on totally unexpected things like reading, for example. 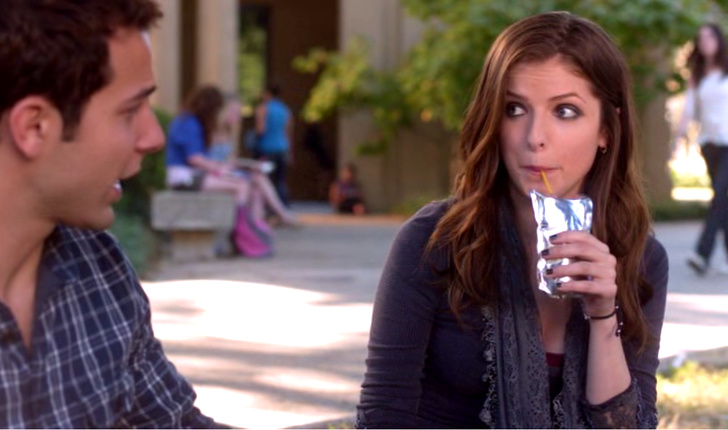 Did your parents or other adults make you follow weird house rules? What usual and harmless things are considered taboo in your house?