In the past couple of days you might have seen these image circulating on social media, claiming that it is the new Rs 1,000 note and it will be released soon. 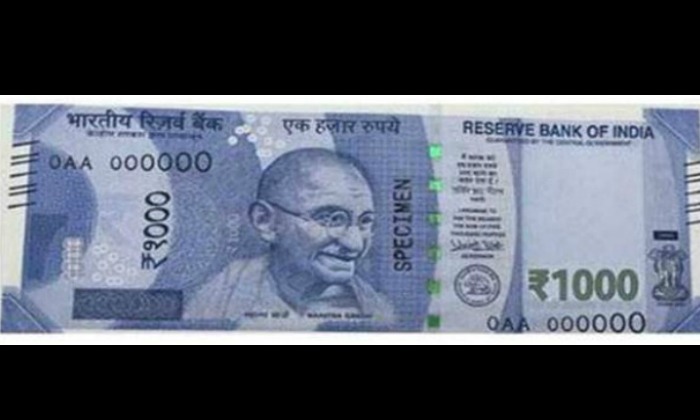 Well, we have some bad news for you. It is fake! You are not getting your hands on the Rs 1,000 note anytime soon.

The government on Wednesday clarified that there were no plans to introduce Rs 1000 notes and the focus currently was on Rs 500 and lower denomination notes.

No plans to introduce ₹1000 notes. Focus is on production and supply of ₹500 and lower denomination notes.

The Rs 1,000 note, till then the highest valued currency in India was withdrawn from circulation on November 8, along with the Rs 500 notes. It was replaced with a new denomination of Rs 2,000, which was followed by a re-designed Rs 500 note. With just the Rs 100 notes in circulation, and 86 per cent of the currencies withdrawn, the country had witnessed unprecedented chaos for months.

The government had then said that Rs 1,000 note will be introduced later, but did not specify any timeframe. 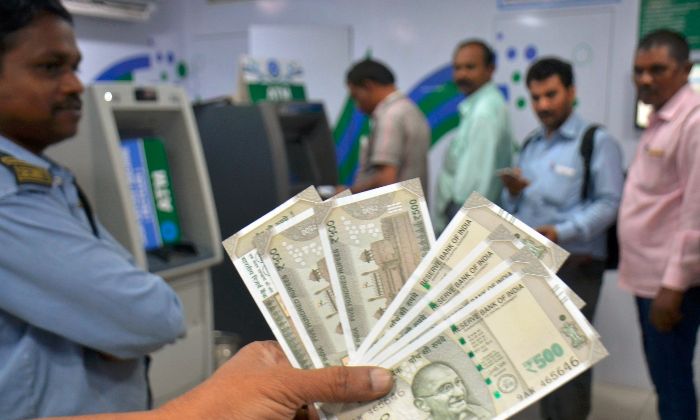 Recently, the cash shortage has almost normalised as the printing of Rs 500 and Rs 2,000 were ramped up. But you will still have to wait further for the new Rs 1,000 to come out.