After Facing Backlash, Nadav Lapid Calls The Kashmir Files ‘A Brilliant Movie’: No One Can Determine What Is Propaganda 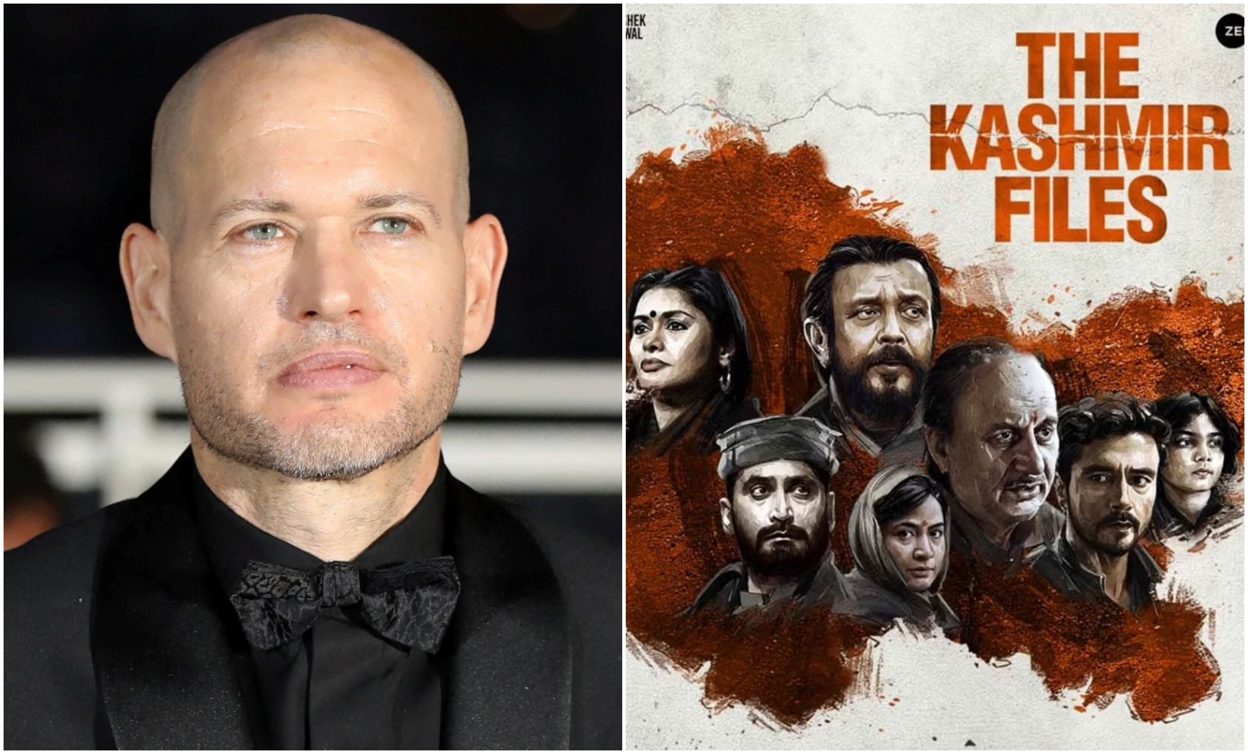 After facing heavy backlash, for his statement at the International Film Festival about The Kashmir Files, Israeli filmmaker Nadav Lapid has stated that Vivek Agnihotri’s directorial is “a brilliant movie.” He added that no one can determine what is propaganda. While sticking to his views about the movie, he further stated that he did his duty of expressing what he saw and it’s very subjective.

While talking to a news channel, Nadav stated that the controversy sparked around his comments at the event is “cheap manipulation in order to incite people.” The filmmaker also revealed that other jury members felt the same way about Agnihotri’s movie, however, they didn’t speak openly about it.

For the unversed, at the closing ceremony of IFFI in Goa, Lapid stated that The Kashmir Files was a ‘vulgar, propaganda movie’ and had no place in the competition.

His remarks received backlash and Israel’s ambassador to India apologised on Twitter for Lapid’s comments. He wrote, “As a human being I feel ashamed and want to apologise to our hosts for the bad manner in which we repaid them for their generosity and friendship.”

Reacting to Nadav’s comment, Vivek said, “I challenge the world’s intellectuals and ‘urban Naxals’ as well as the great filmmaker who came from Israel if they can prove that any shot, dialogue or event of ‘The Kashmir Files’ is not absolute truth, I’ll stop making films. I’m not someone who will back down. Issue as many fatwas as you want, but I’ll keep fighting.”