It is a common practice nowadays to click lots and lots of pictures while attending any social gathering. Although, we usually end up with a few good pictures only and have to edit them in order to make them upload-worthy. Abeera Tariq did a similar thing, but it turned out to be a big mistake!

Abeera Tariq, a resident of Maryland, United States attended her cousin’s wedding with her family. Hundreds of pictures were taken at the function, but she couldn’t find one where she was only with her brothers. To get one such picture, Abeera cropped her mother out of one and all hell broke loose.

I cropped my mom out of ONE of the HUNDREDS pictures we took because I didn't get a picture alone with my brothers, she's so hurt 😭😭 pic.twitter.com/lEvtPQjy8g 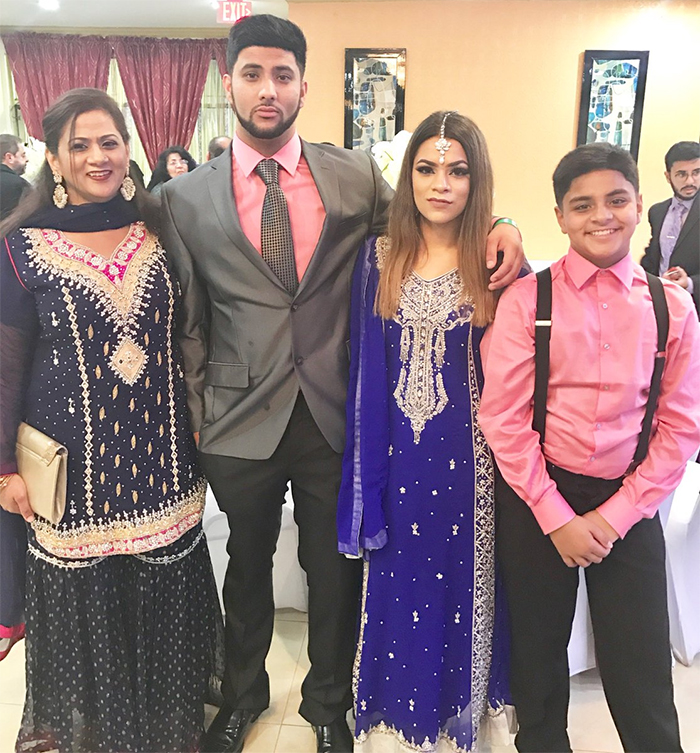 And here is Abeera’s mother’s furious response after she got cropped out. The tweet went viral as people related to Abeera’s ordeal.

You know there is an outrage coming after Batameez

That last line was epic

As Russell Peters would say

Every single parent ever

Haha. Reminds me of my parents and their amazing cropping skills.

This girl got goals

Most loved dialogue of desi parents

THIS WOULD BE MY MOM. "Carried you for 9 months"

Was that humour or rage?

Slapped, kicked, thrashed with a broom, you name it

I'd also get slapped if I did that 😂

Even non-desis related to it

So, here is a lesson for everyone out there, cropping their parents out of their social media pictures. If you don’t want to face the wrath of your parents, don’t ever dare to do it!