Medha Gandhi is Great-Granddaughter of Mahatma Gandhi and daughter of Kantilal who is son of MK Gandhi’s oldest son Hiralal. 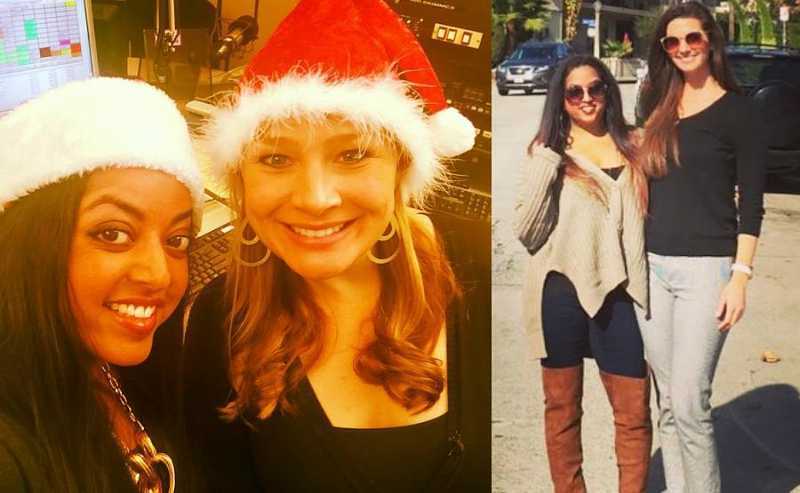 After Independence, Kantilal and his whole family settled in America in the year 1948. 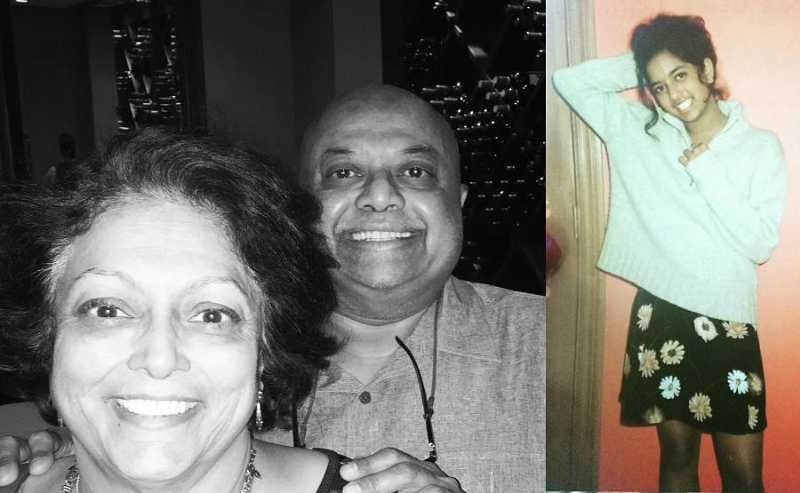 Medha was born and brought up in the United states. Medha lives in America with her family. She is not just famous for being the great grand daughter of Mahatma Gandhi, but it’s her glamorous lifestyle that adds to bulletins. She has created her identity as a comedy writer and parody producer. She has produced known shows of US like ‘Dave and Show’ and ‘Matty in the Morning Show’. Medha is very much active on social media platforms as she keeps her fans updated about her life. Medha has more than 52K followers on her Instagram account, ‘babyhotsauce’. It is her fascinating lifestyle that has attracted many people from around the globe.