The promise of selling an Android smartphone for just Rs 251 seemed too good to be true. And for Mohit Goel of Ringing Bells, the law finally caught up with him today when he was detained earlier in Ghaziabad on allegations of fraud. 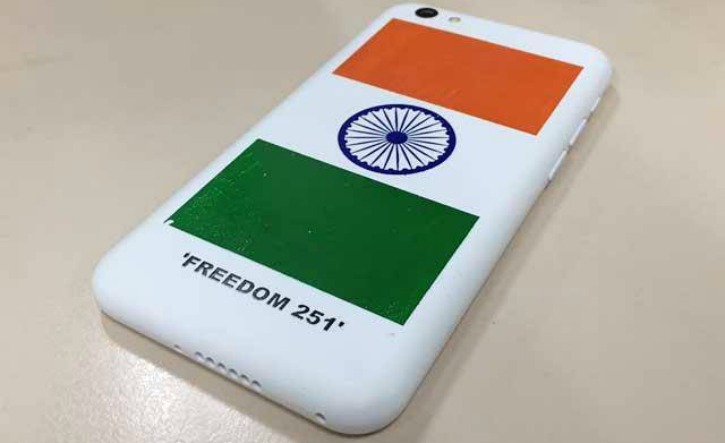 According to the details of the FIR filed by Ayam Enterprises, Mohit Goel is accused of allegedly defrauding Ayam Enterprises of Rs 16 lakh in a distributorship deal gone sour very quickly, and the Ghaziabad Deputy SP Manish Mishra confirmed that Mohit Goel has been detained for interrogation in the matter. “We paid Rs 30 lakh to Ringing Bells through RTGS on different occasions. But it delivered us product worth Rs 13 lakh only. Upon follow-up, we could get products plus money totaling Rs 14 lakh,” Ayam Enterprises claimed in the FIR, along with the fact that they were threatened with their lives if they didn’t stop asking for the pending Rs 16 lakh “again and again”, according to an Economic Times report.

In December last year, Mohit Goel and his wife, Dharna Goel, had quit their directorial positions at Ringing Bells which started taking preorders of the Freedom 251 smartphone in India at the beginning of 2016. In February last year, even Cyfuture — a BPO company handling the customer service for Ringing Bells and Freedom 251 phone — had accused the company of fraud and non-payment of dues. In March 2016, Noida police had also registered an FIR against Ringing Bells and Mohit Goel based on a complaint from BJP MP Kirit Somaiya.