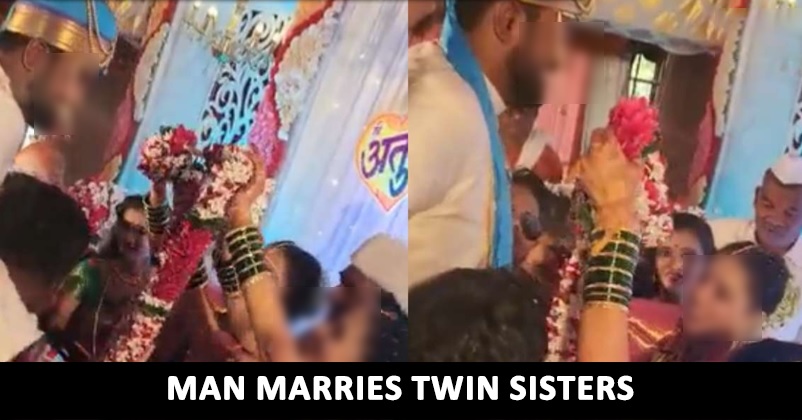 Usually we have heard about cases in which a man cheats a woman by marrying her despite already being married but in a bizarre incident, a man married twin sisters that too at the behest of the sister who fell in love with him. 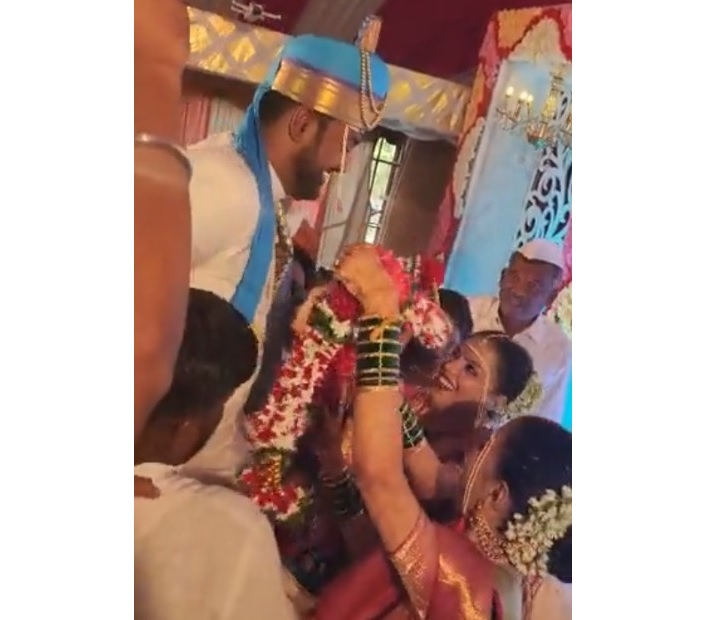 Well as of now, a 36 years old man from Malshiras, Maharashtra, has been booked by police under section 494 of the Indian Penal Code which deals with getting married again while husband or wife is alive. The concerned person is the owner of a travel agency in Mumbai and few months ago, he helped twin sisters in coping with an accident which they met when they were with their mother. The girls have been living with their mother since the dem*se of their father few days back. 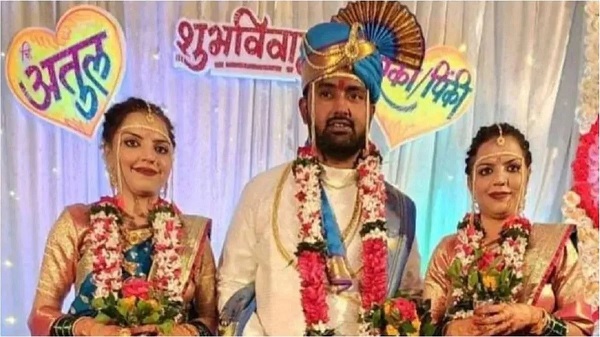 During this period, one of the twin sisters came close to him and fell in love with him, the girl proposed this man for marriage but she put forth one condition. The girl made it clear to the man that he would have to marry his sister as well and the man had no problem with it. What made it more surprising for everyone was the fact that family of neither the groom nor the twin sisters had any problem with this arrangement. 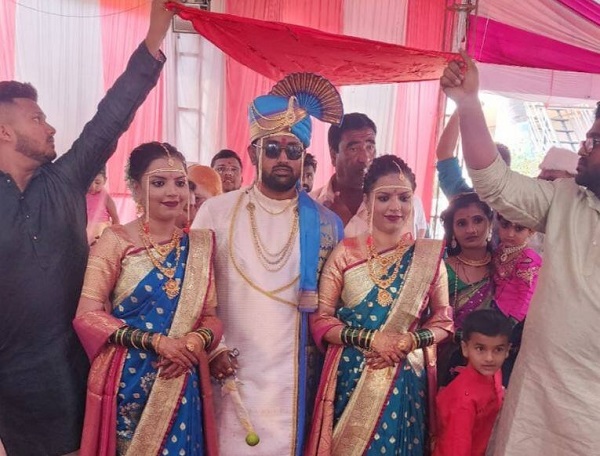 A relative from the man’s side has told news daily that the twin sisters are very close to each other and since childhood they have shared everything, attended the same school, college and even now they are working in the same IT firm. He further said that they were very afraid of even thinking about getting separated because of marriage so they chose to marry one person.

The wedding took place on Friday in a hotel in Malshiras in the presence of around 300 guests and police took notice of the marriage after its videos and photos of went viral on the Internet.

This is really bizarre, what do you say?