This is said to be a significant milestone in the direction of developing a two-layered Ballistic Missile Defence system. 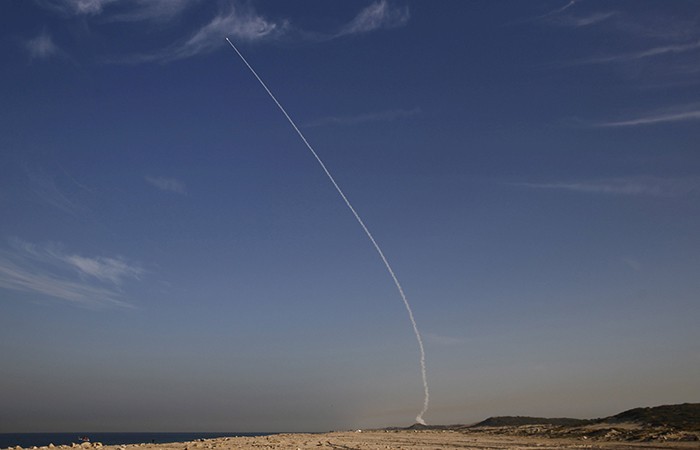 The interceptor was launched from Abdul Kalam Island (Wheeler Island) of ITR at about 7.45 AM. This mission, termed as “PDV mission is for engaging the targets in the exo-atmosphere region at an altitude of 50 km of earth’s atmosphere”, said a Defence Research Development Organisation (DRDO) official.

“Both, the PDV interceptor and the two stage target missile, were successfully engaged,” he said.

The target was developed for mimicking a hostile Ballistic Missile approaching from more than 2000-km away was launched from a ship anchored in the Bay of Bengal.

In an automated operation, radar-based detection and tracking system detected and tracked the enemy’s ballistic missile. 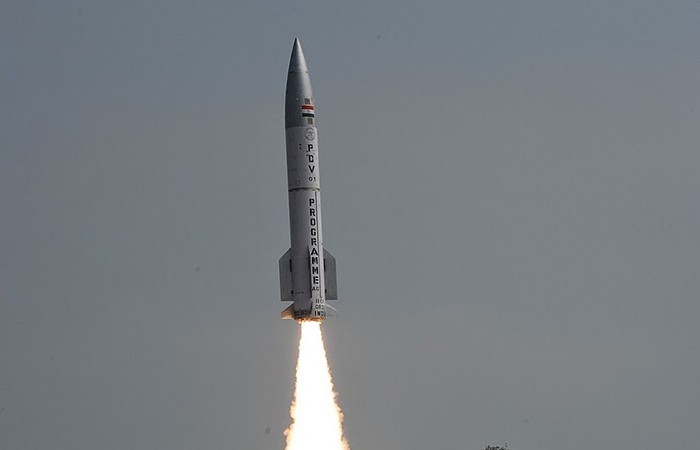 The computer network with the help of data received from radars predicted the trajectory of the incoming Ballistic Missile.

PDV that was kept fully ready, took-off once the computer system gave the necessary command for lift-off. The Interceptor guided by high accuracy Inertial Navigation System (INS) supported by a Redundant Micro Navigation System moved towards the estimated point of the interception.

Once the missile crossed the atmosphere, the Heat Shield ejected and the IR Seeker dome opened to look at the Target location as designated by the Mission Computer.

With the help of Inertial Guidance and IR Seeker, the missile moved for the interception. All events were monitored in real-time by the Telemetry/Range Stations, at various other locations.