In 2017, Queen Elizabeth II and Prince Philip celebrated their 70th wedding anniversary. This date makes their marriage the longest royal marriage ever in history. Let’s find out together how the royal couple has managed to maintain their love and affection through all these years.

We at The Elite Indian chose 10 facts and stories about the marriage between Queen Elizabeth II and Prince Philip that will show you the real power of royal love.

10. Their marriage is based on love. Back in 1934, 8-year-old Elizabeth attended the wedding of Philip’s cousin and met the young man himself, who was 5 years older than her. Then, 5 years later, right before World War II, Elizabeth saw 18-year-old Philip again and immediately fell in love with him. Since that time (and Elizabeth was only 13 at that moment!), she couldn’t think of anybody else except for Philip.

During World War II, while Philip was serving as a Royal Navy officer, the 2 stayed in love and were exchanging letters with each other. When Philip came back in 1946, he proposed to her and she gave her “yes” right away. But the couple had to keep their engagement a secret until Elizabeth’s 21st birthday. It wasn’t officially announced until July 9, 1947 and the couple were finally married on November 20th that same year.

9. They made their own sacrifices. In order to marry Elizabeth, Philip had to make a whole lot of sacrifices. First, he gave up all of his previous titles. Then, he had to become a naturalized British citizen because Elizabeth’s parents were not thrilled with his German family roots. None of his German family members, including Philip’s 3 sisters, were even allowed to come to their wedding.

The morning of the wedding, Philip also gave up smoking. He knew how sad Elizabeth was because of her father’s addiction to cigarettes, so he just suddenly stopped, without any difficulties.

8. They always support each other. “The Queen wears the crown, but her husband wears the trousers. He is the power behind the throne: steadfast, never-failingly supportive,” Gyles Brandreth writes in his book Philip and Elizabeth: Portrait of a Royal Marriage.

Her husband’s support is really essential to the Queen’s success. Admitting this during her speech for their golden wedding anniversary in 1997, the Queen said, “He is someone who doesn’t take easily to compliments. He has, quite simply, been my strength and stay all these years.”

7. They have common interests. Collecting wildlife art, going on picnics in the Scottish heather, and making barbecuing — the couple always knows how to pass the time, enjoying each other’s presence.

6. A sense of humor is very important. 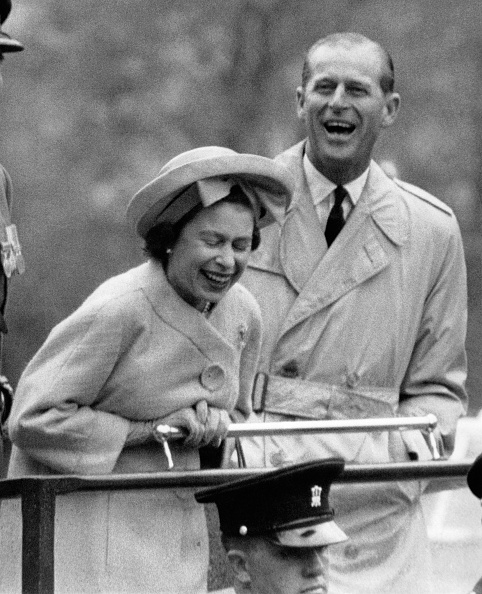 The Duke of Edinburgh is known as a funny man. And thanks to his incredible sense of humor, he has been making the Queen laugh for more than 70 years. In 2017, during her annual Christmas address, the Queen noted her husband’s recent retirement from public appearances, but said she knew his “unique sense of humor will remain as strong as ever.”

Philip even gave a funny nickname to his wife — “sausage.” One story behind this nickname goes like this: the Queen doesn’t have a naturally smiley face, so when she has to meet and greet thousands of people at various receptions and parties, she often looks grumpy. During one of these formal occasions in Sydney, Philip said to his wife, “Don’t look so sad, Sausage.” In England, the upper class have always had separate bedrooms, and the Queen with her husband are no exception. In 1949, the couple moved to Clarence House near Buckingham Palace, where each of them had their own bedroom.

Prince Philip’s cousin, Lady Pamela Hicks, tried to explain this arrangement: “You don’t want to be bothered with snoring or someone flinging a leg around. Then, when you’re feeling cozy, you share your room sometimes. It is lovely to be able to choose.”

4. They never stop talking to each other. No matter how much time they spend away from each other, the Queen and Prince Philip never stop communicating via any possible means of communication. For example, after World War II broke out and Philip served in the British Royal Navy, they frequently wrote to each other.

Even today, since the Duke retired from active duty in 2017 and started living a quiet life at Wood Farm on their Sandringham estate in Norfolk, the couple continues speaking every day on the phone.

3. Tolerance is the key. As Philip said in a toast to the Queen on their 50th anniversary, “The main lesson that we have learned is that tolerance is the one essential ingredient of any happy marriage. It may not be quite so important when things are going well, but it is absolutely vital when the going gets difficult.” In that way, he praised his wife for her abundance of tolerance.

2. They value each other’s presents. 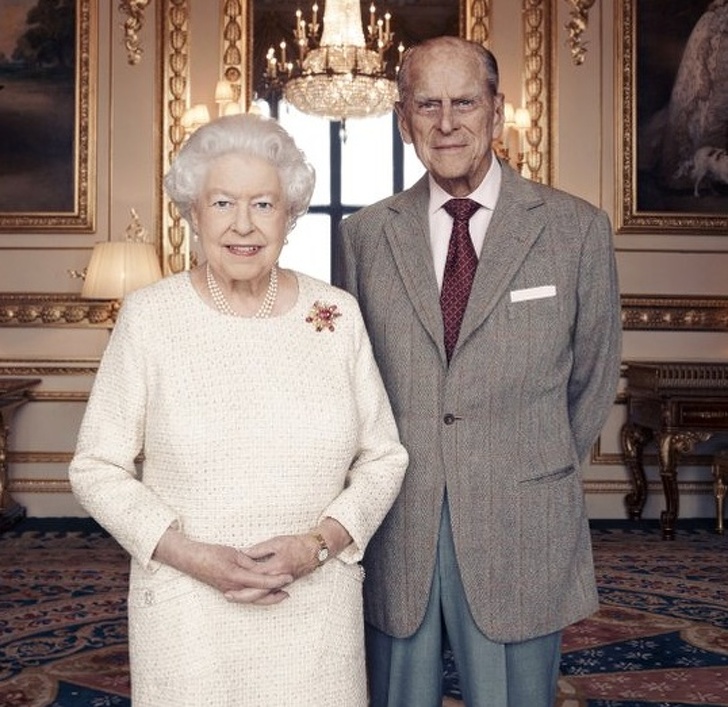 Among her personal belongings, the Queen definitely favors her Scarab brooch, the one that her husband gave her in 1966. She chooses to wear it quite often — even when performing a speech for the 50th anniversary of her first televised Christmas message, she chose this piece of jewelry which has a high sentimental value. By doing this, Queen Elizabeth silently pays tribute to her husband Prince Philip.

1. They never regret their decisions. 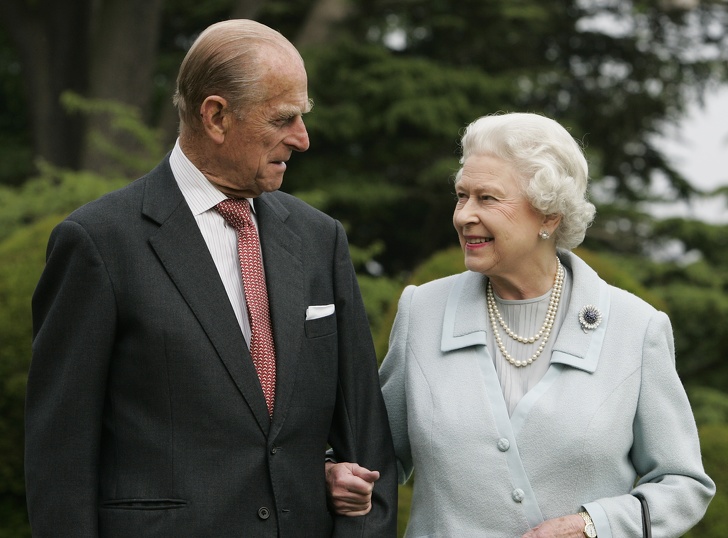 For now, Queen Elizabeth and Prince Philip have spent 73 years together. And even after such a long time, they both think that their choice was absolutely right.

Back in 1972, the Queen even said in her Silver Wedding speech, “If I am asked what I think about family life after 25 years of marriage, I can answer with equal simplicity and conviction, I am for it.”

Do you know any other examples of an everlasting love between 2 people? Tell us your stories in the comments below!