Bollywood’s one of the favorite choreographer Ganesh Acharya has become an inspiration to many. He has lost a whopping 85 kgs in just a matter of 1.5 years. He won a National Award for his choreography of the song Maston Ka Jhund in  2013 movie Bhaag Milkha Bhaag. Ganesh confesses that the journey was tough for him as it was a lot of work. He had put on 30-40 Kgs for a movie called ‘Hey Brother’ in 2015 and that is when he touched 200 Kgs. But look at him now!

My luv my Sumaya happy birthday 😘😘😘😘😘

He agreed that the one-and-half year process was difficult but he never gave up. “It was tough for me. I have been working on my body for the past one-and-a-half years. I had even put on 30-40kg for my film Hey Bro (2015), and my weight had then touched 200kg. Ab vahi weight utaar raha hoon (I am shedding that weight now).”

Acharya says he feels more energetic now. “I danced even when I had so much weight, but the difference between then and now is that the energy in my dance has doubled.” So, if you need inspiration to hit the gym and grow fitter, let Acharya’s journey be the one. 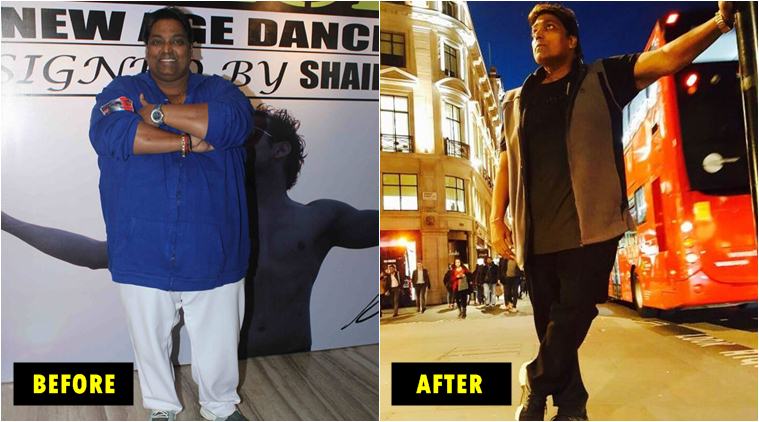