This is what Wang Enlin said, after winning the first round of a case, he had been preparing for 16 years.

It all began in the year 2001 when the China’s state-owned chemical firm Qihua Group allegedly discharged its toxic waste into Wang Enlin’s farm.

As reported by the Mail, Wang, a farmer by profession, saw that the building they were in at the time, suddenly got flooded and the event left him clueless.

After digging in more for the source, he found out that it was the wastewater released by the nearby Qihua factory, which also entered the farmland of all the nearby villagers. The toxic water that had entered their premises without any intimation contaminated the land so much that it started losing its arability.

The polluted land could not be used for growing crops for a long time, affecting the majority of the population that depends on agriculture.

The Chinese farmer then took things in his own hand and studied law for almost 16 years to sue the chemical firm that damaged his farmland by dumping toxic waste on it.

The company continued to dump the waste for 15 years and damaged the land through and through. The company releases 15,000 to 20,000 tones of chemical waste every year. 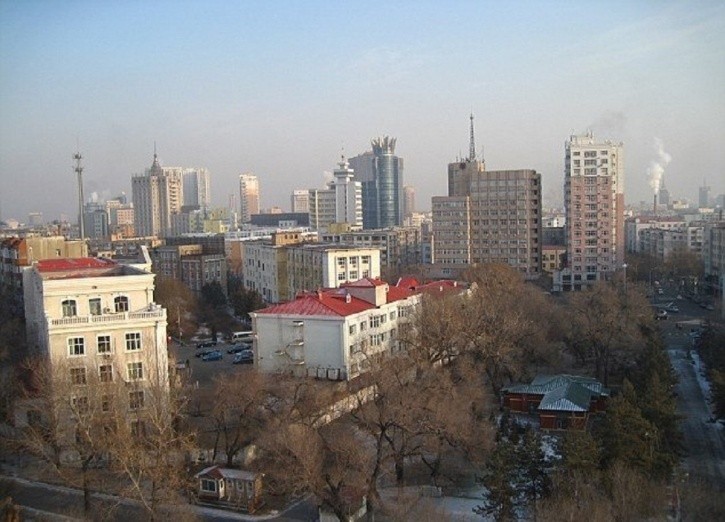 Studying law wasn’t his first resort and it’s certainly not he wanted to do. Wang too was just a regular farmer and sought for conventional ways – he wrote a letter about the issue to Land Resources Bureau but the officials kept asking him to provide evidence that his farmland had in fact been adversely affected.

“I knew I was in the right, but I did not know what law the other party had broken or whether or not there was evidence.”

Failing to prove his case, the 60-year-old then decided to study law, to fight his position. A third-grade school drop-out, Wang had nothing but a dictionary to help him as he began reading a dozen of law books. 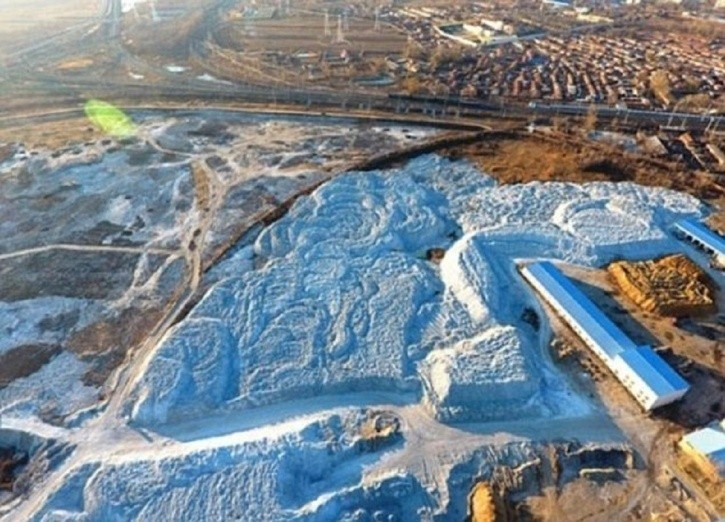 So when the court began the proceeding in 2015, Wang Enlin surprised everyone with his knowledge and won the first round of the case.

In his free time, he enjoys to play cards and make dumplings with his neighbours.