The scene where Ryan Gosling’s and Rachel McAdams’s characters kiss in the rain is iconic. And that’s what a lot of people probably picture when they think about relationship goals. However, relationship experts say Allie and Noah’s love story is actually not a good example of what a normal couple should look like.

We at The Elite Indian love romantic movies, and we’ve decided to find out why experts think that The Notebook, and some other movies, aren’t actually as great as they appear.

It paints an unrealistic picture. Experts see the relationship that Allie and Noah have as unrealistic. Noah bends over backward for Allie — he writes her letters every day and builds her the house of her dreams, but they actually barely know each other. That just sets everyone`s expectations too high about what a perfect partner should be like.

Then, after years of not seeing each other, Noah and Allie reunite and spend the rest of their lives together. But all we see is their infatuation and passion. And that’s just not enough to keep a relationship together for so many years. Some find Noah extremely romantic. Others believe that his behavior and actions are pretty disrespectful to Allie. He doesn’t take no for an answer, and he even threatens to kill himself unless she agrees to go on a date with him. And convincing her to lie in the middle of the road was also dangerous, but it was depicted as something fun and adventurous.

Their romantic relationship is actually toxic. It is said in the movie that Noah and Allie constantly fought and never agreed on anything. During those fights, they would scream and hit each other. These are signs of an abusive and toxic relationship, but they try to normalize it by saying that Allie and Noah are just crazy about each other and that those fights are normal. 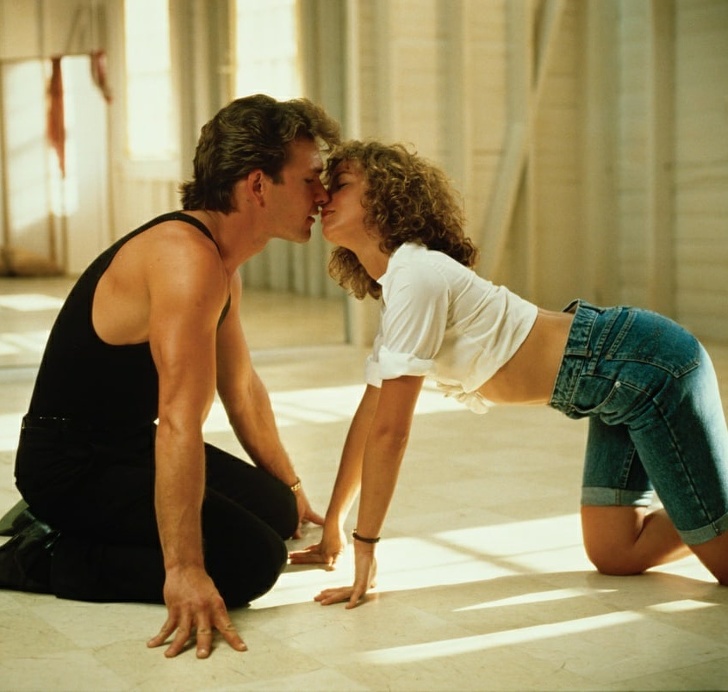 Relationship experts also listed Dirty Dancing, Grease, Notting Hill, and The Lobster as romantic movies we shouldn’t watch. For example, they say that Dirty Dancing shows a relationship where a woman has to be dependent on a man and wait for him to rescue her, instead of dealing with her problems herself. In Grease, a woman has to transform herself in order for a man to like her. Relationship experts don’t agree that this is a good example of true love, and they say that if this “love” is only based on appearance, it won’t last.

What the experts suggest we watch: Among movies that experts liked were Annie Hall, La La Land, Bridget Jones’s Diary, and even Star Wars: Episode III — Revenge of the Sith. They say that in these movies, love is portrayed more realistically and less glorified, with all the difficulties of being in a relationship, trying to make it work, and communicating with your partner.

Do you agree with these relationship experts? Which iconic movies do you think actually show toxic relationships? Which movies show relationships that we should look up to? We’d love to hear your thoughts in the comments!