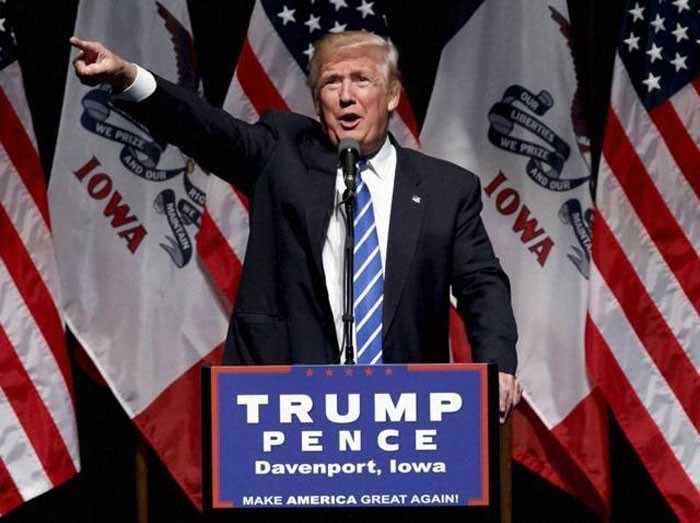 After US President Donald Trump’s executive order banning seven Muslim-majority countries last Friday, the Kuwaiti government has told would-be migrants from the five banned gnations to not apply for visas, as it is worried about the possible migration of radical Islamic terrorists, Sputnik International reported.

Under the executive order signed by Trump, refugees from all over the world will be denied US entry for 120 days while all immigration from so-called “countries with terrorism concerns” will be suspended for 90 days. The countries included in the US ban are Iraq, Syria, Iran, Sudan, Libya, Somalia and Yemen. Kuwait was the only nation to prohibit the entry of Syrian nationals prior to Trump’s executive action. Kuwait City previously issued a suspension of visas for all Syrians in 2011. A group of militants bombed a Shia mosque in 2015, killing 27 Kuwaiti nationals. A 2016 survey conducted by Expat Insider ranked Kuwait one of the worst nations in the world for expatriates, primarily due to its strict cultural laws. As a member of the Gulf Cooperation Council (GCC), Kuwait has become embroiled in escalated tensions between the GCC and Iran. Washington has been a guarantor of GCC security since the early 1990s, according to a Congressional Research Service brief.

Observers have pointed out that most of the nations on Trump’s list have substantial Muslim populations and are experiencing some form of economic or military conflict.