No matter how many years go by, Marilyn Monroe is and always will be a pop icon. We know it’s all partly because of her beauty, which continues to captivate the new generations. So, to better appreciate her charm, artist Olga Shirnina added color to some of her photos. Thanks to Olga’s incredible work, we can now see the actress in a new light and appreciate the details of her appearance that weren’t clear in black and white images.

The Elite Indian is delighted with these pictures, so we want to invite you to enjoy Olga’s talent. We also added some curious facts about Marilyn and some famous quotes of hers.

Curious facts about the actress

Her real name was Norma Jeane Baker, and she was born on June 1, 1926, in Los Angeles, California. 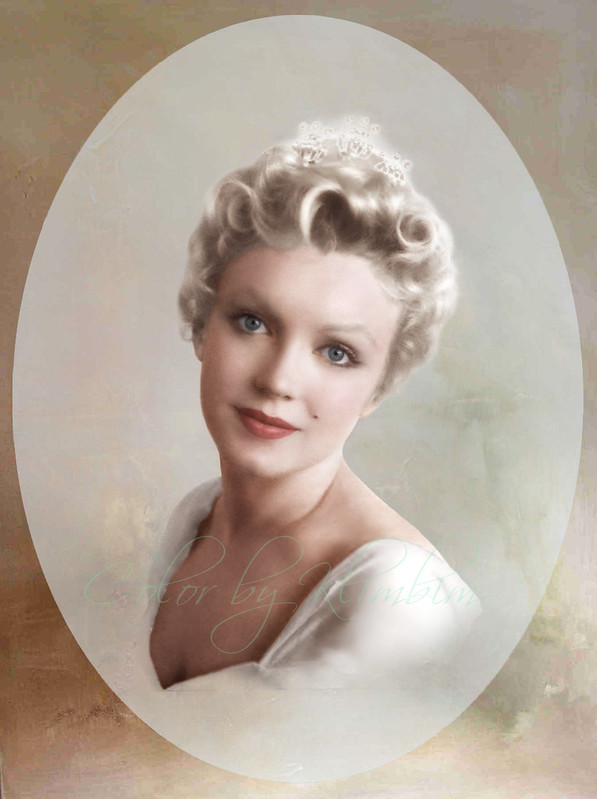 She was abused during her childhood because her mother couldn’t take care of her and gave her up for adoption. She changed homes constantly and spent years in orphanages. At 16, she was living with a family that had to move, which meant she was at risk of returning to the orphanage. To avoid this, she married James Dougherty, who was 21. 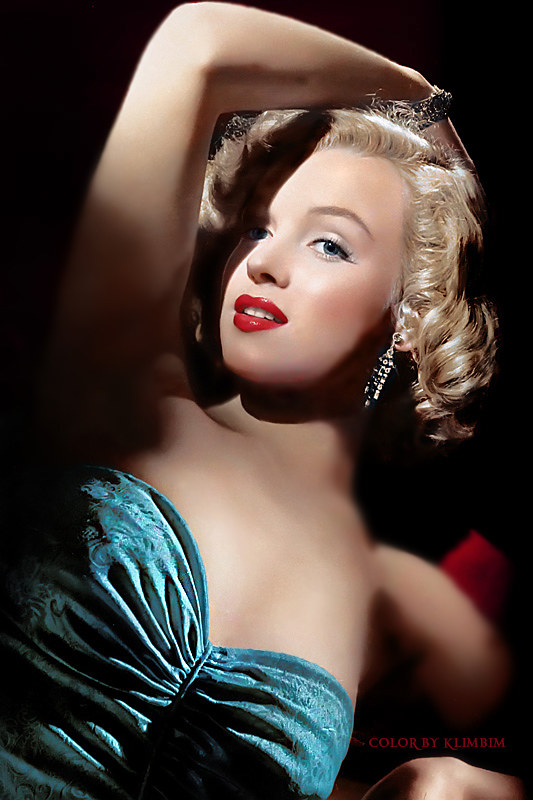 Her professional career began when she became a model and appeared on the cover of dozens of magazines. Marilyn’s husband didn’t like her job, so she had to make a tough decision and choose between being a housewife or following the path to fame. 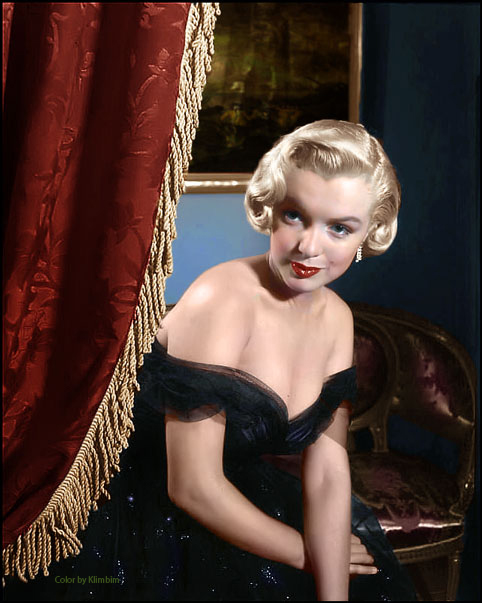 She got a divorce and began working as an extra in numerous movies. That’s when she chose “Marilyn Monroe” as her stage name. She picked “Marilyn” in honor of the actress Marilyn Miller, and “Monroe,” her mother’s maiden name. 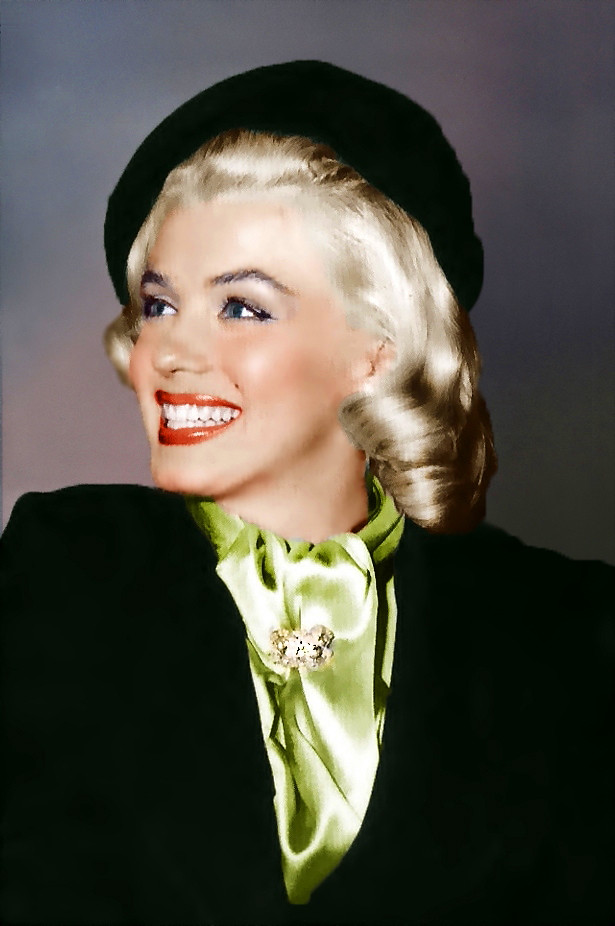 After working on low-budget films, she got the leading role in the film Niagara, where she played Rose. 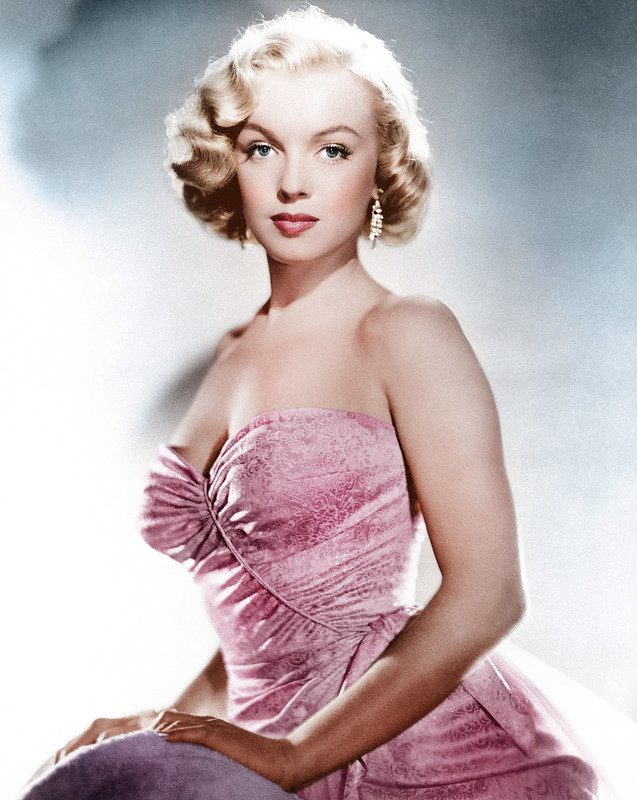 After becoming one of the most popular actresses, she got married to Joe DiMaggio, a baseball player, and then to Arthur Miller, a playwright and screenwriter. 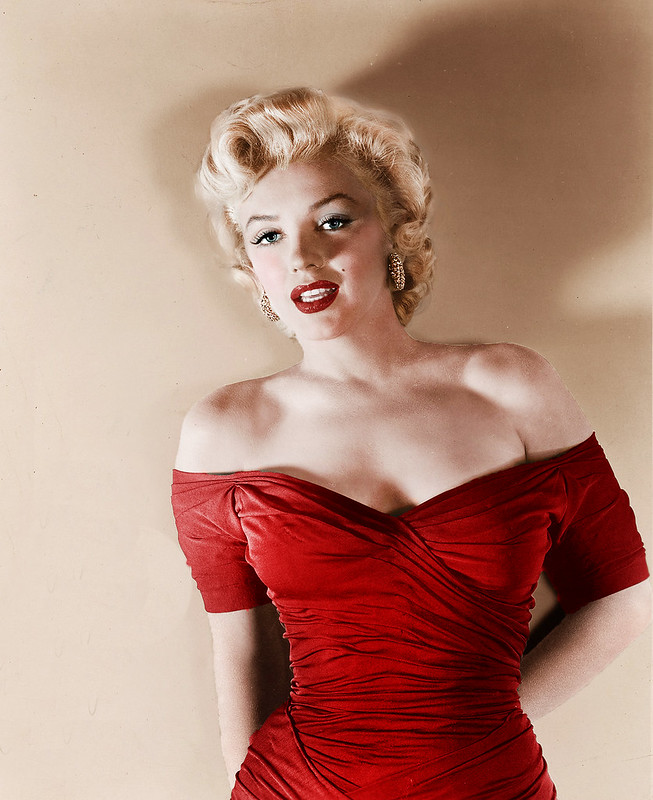 She was talented and won the Golden Globe twice and the David de Donatello award for Best Actress on one occasion. She founded her own company: Marilyn Monroe Productions, which released only one film, The Prince and the Showgirl. For fear of getting dark skin spots, she washed her face 15 times a day. Some famous quotes from Marilyn Monroe:

“It’s better to be unhappy alone, than unhappy with someone.” 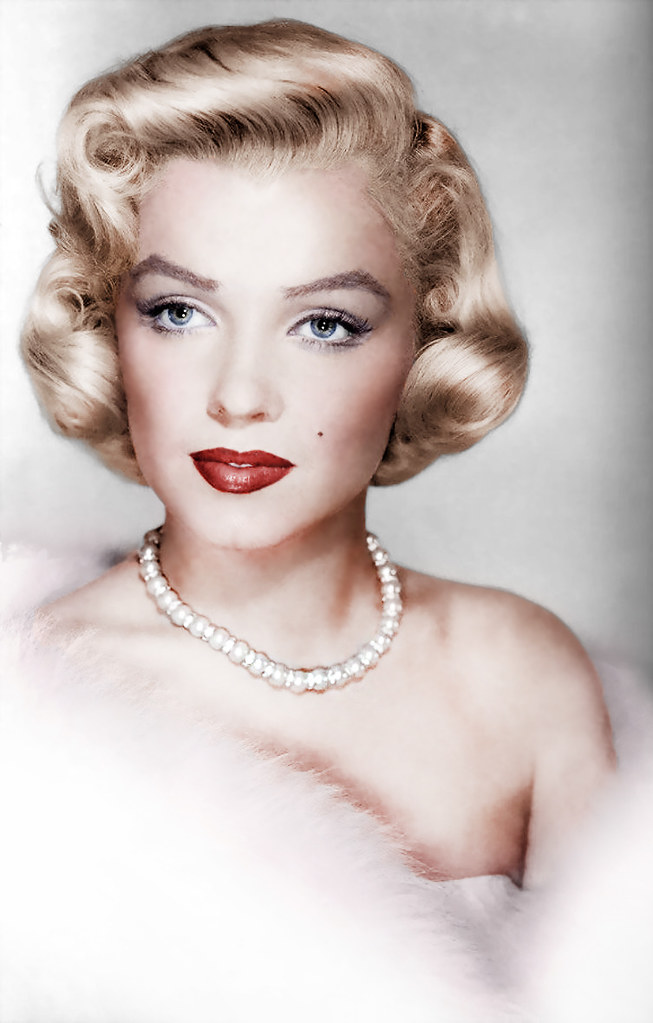 “All a girl really wants is for one guy to prove to her that they are not all the same.” 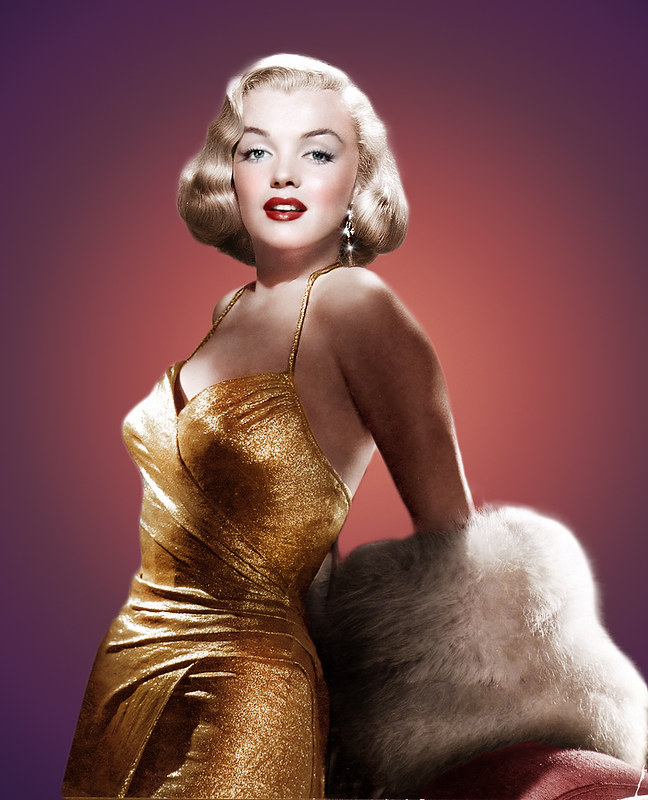 “One of the best things that ever happened to me is that I’m a woman. That is the way all females should feel.” 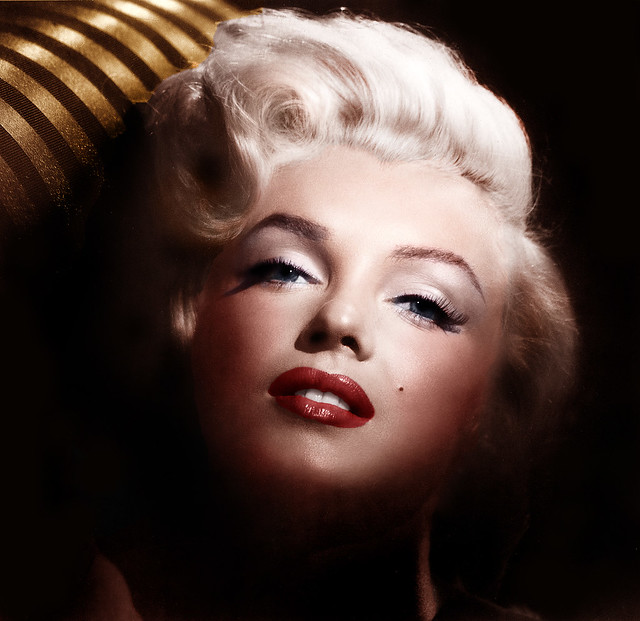 “Laugh when you’re sad, crying is too easy.” “Women who seek to be equal with men lack ambition.” “Sometimes things fall apart so that better things can fall together.” 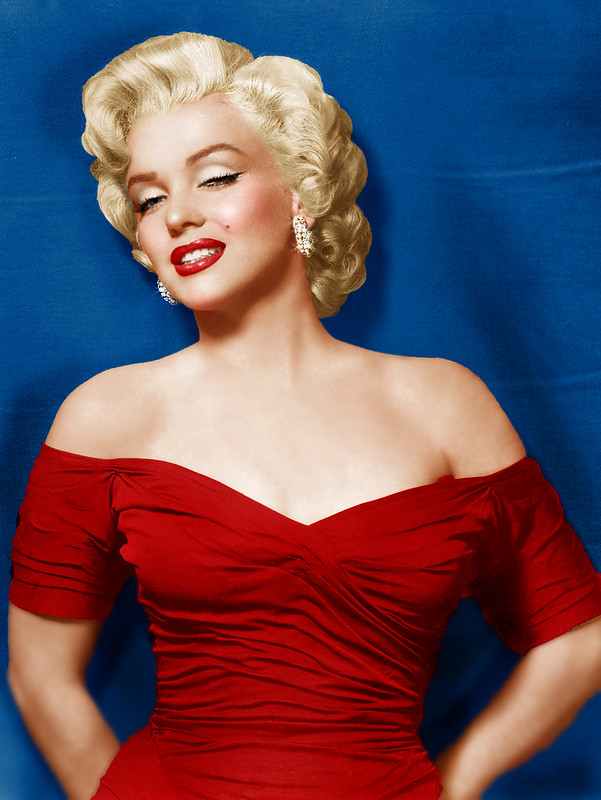 “I’m trying to find myself as a person, sometimes that’s not easy to do. Millions of people live their entire lives without finding themselves.” 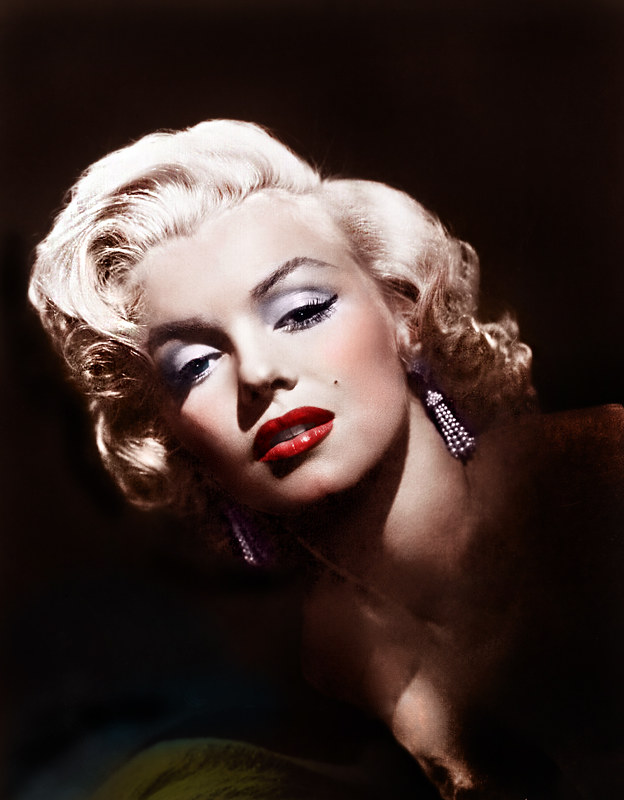 “The body is meant to be seen, not all covered up.” 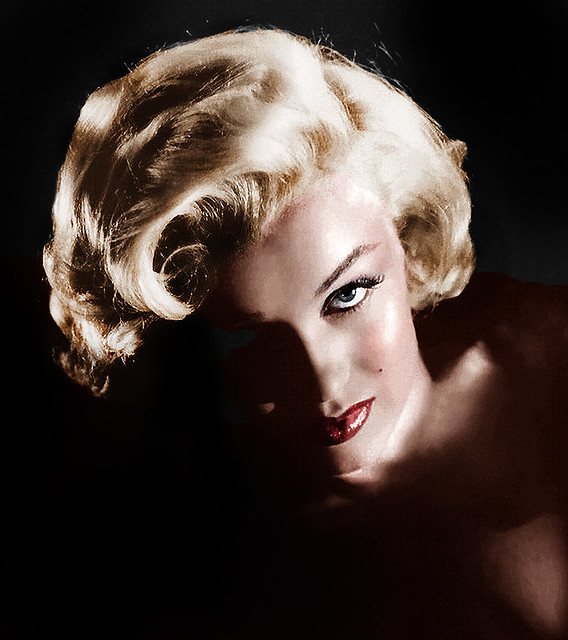 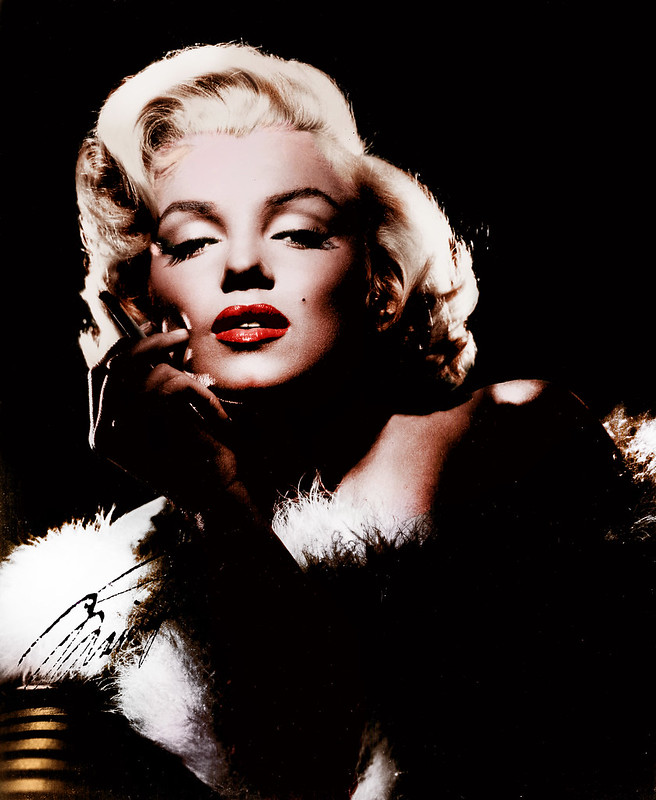 “Just because you fail once, doesn’t mean you’re going to fail at everything.” “I’m selfish, impatient, and a little insecure. I make mistakes, I’m out of control, and at times hard to handle. But if you can’t handle me at my worst, then you sure as hell don’t deserve me at my best.” 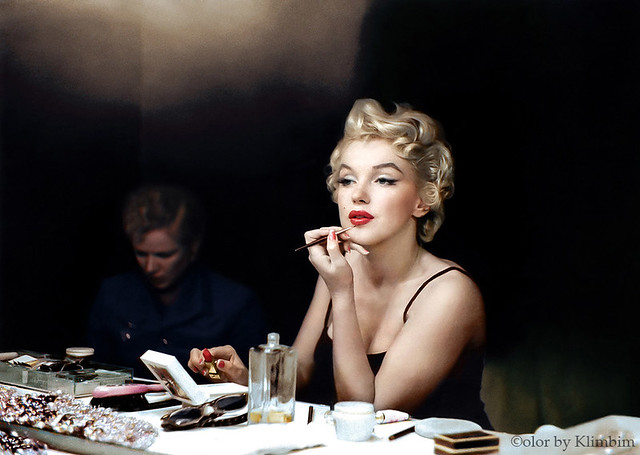 What do you think of what this artist did with these photographs? Would you say Marilyn is a role model? Tell us in the comments!