If you wear black to look slimmer, you’ll be surprised to learn that it has even more benefits! According to researchers who questioned over 1,000 people about their associations with different colors, wearing black can add confidence, attractiveness, and intelligence to a look.

Here at The Elite Indian, we’re always curious about new studies and we’d like to share the most remarkable ones with you. So scroll down to find out why you definitely should have at least a couple of black pieces in your wardrobe.

The color black is associated with intelligence. The survey was conducted by Buytshirtsonline, a U.K. based supplier. Researchers presented survey participants nearly-identical photos of people of the opposite sex where the only thing that was changed was the person’s shirt color. “The Perception of Color” study asked participants to share what colors correlated with certain traits, in their opinion. Black took the lead (or second place in very few cases) in every positive category like sexiness, trustworthiness, and intelligence. According to the research, pink was associated with all sorts of negative connotations. Only 5% of the participants said that intelligent people would wear pink. Along with black, people also named blue, white, and green as markers of intelligence.

Black is perfect for making the right first impression. 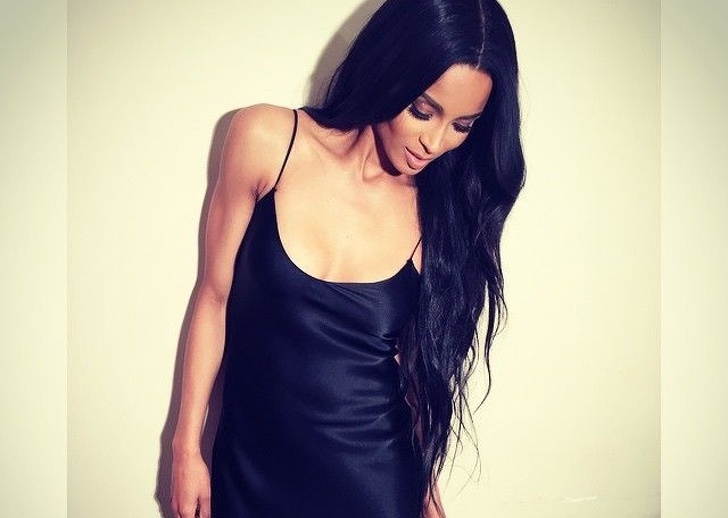 It was also found that black is the perfect color to wear when you’re trying to impress someone without seeming vulgar or attention-hungry. Additionally, 66% of women thought that black was the most attractive color on a man, and 48% of men liked black on women the most. On the other hand, colors that were hardly associated with confidence, attractiveness, and intelligence were orange, yellow, green, and brown. Orange was actually the last color that people identified as a confident color, just as pink was considered “not intelligent.”

Black and red are the 2 sexiest colors. Red and black were considered to be pretty sexy, but the former was also marked as a sign of arrogance. In conclusion, black represented more “positive” traits (except for generosity) and was barely mentioned when it came to negative characteristics like arrogance. So people tend to think better of a person in black than of a person wearing other colors.

Famous fashion legend Coco Chanel’s saying about a little black dress being every woman’s wardrobe has a whole new meaning after learning about this color study! Therefore, if you don’t have a single black item in your wardrobe, you may want to consider purchasing one!

What color do you wear to feel more confident? Do you have many black items in your wardrobe? We’d be happy to hear from you in the comments below!