People in Ancient Greece knew a lot about beauty and even created a formula called the Golden Ratio to measure how close each person’s face was to the ideal one. To find out if these ideas are still relatable today, Dr. Julian De Silva, a celebrity cosmetic surgeon, decided to turn to his computerized mapping techniques. With the help of the program, he calculated the percentage of beauty in our favorite male celebrities and made a list of the top 10.

We at The Elite Indian would love to tell you a bit more about the Golden Ratio and share the results of Dr. De Silva’s work and his comments with you.

The formula of beauty

The Golden Ratio of Beauty Phi is a mathematical equation created by the Greeks to measure beauty. According to Dr. De Silva, it consists of 3 parts: 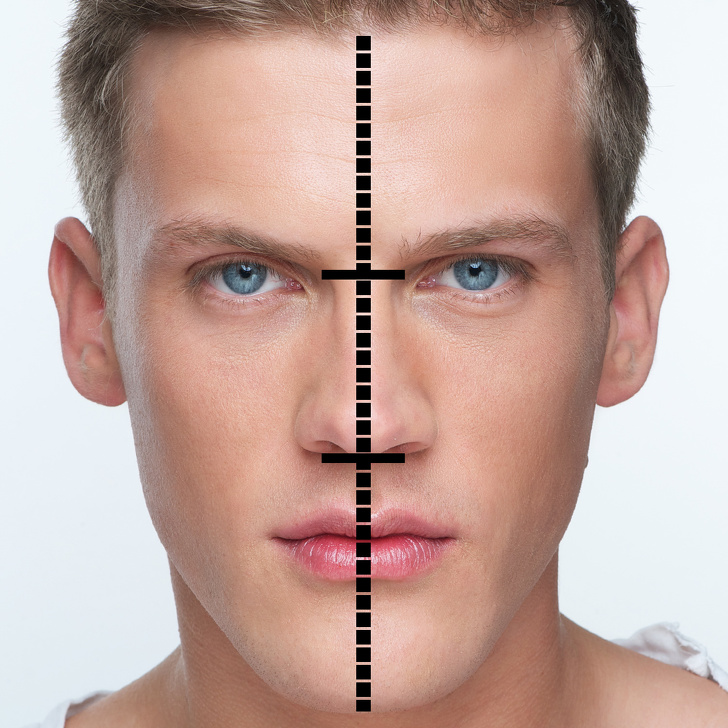 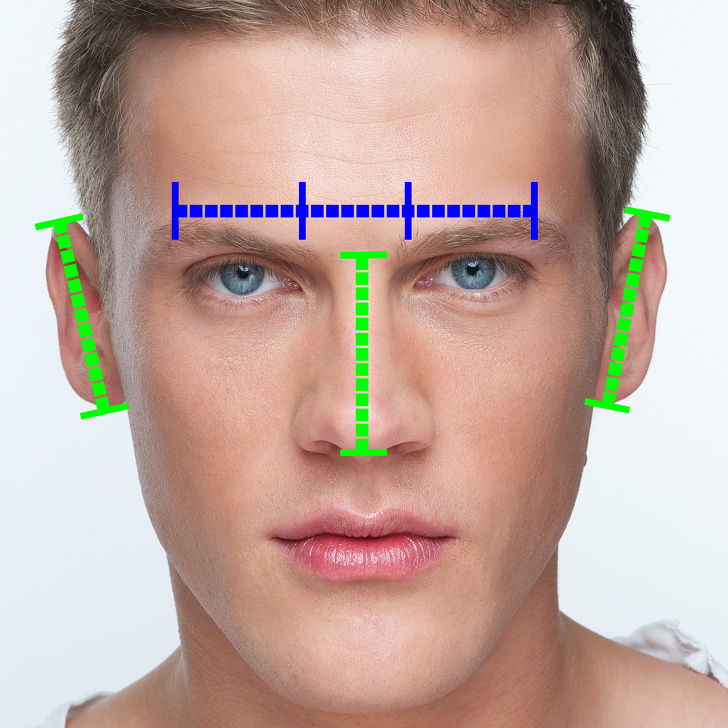 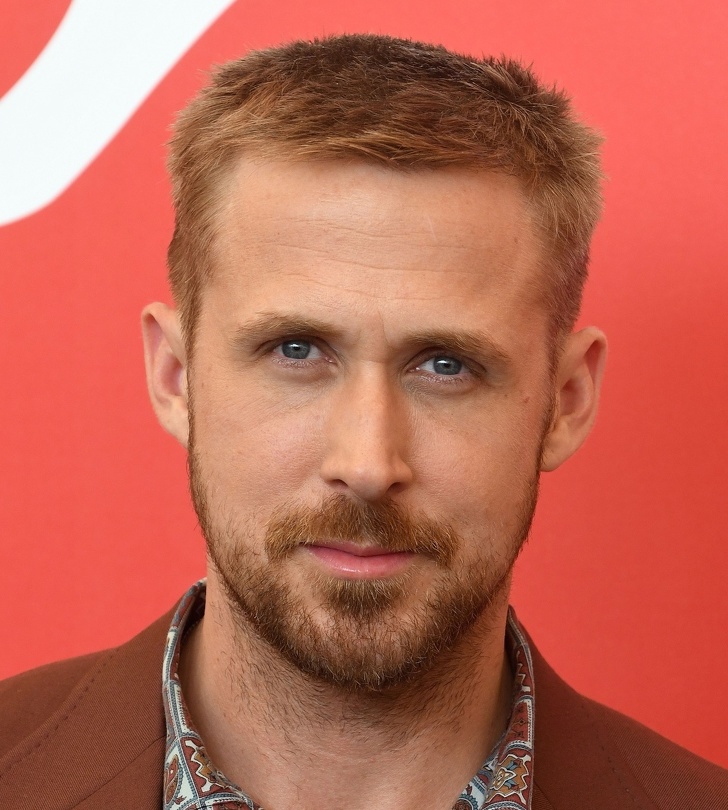 “He has the most perfectly shaped nose of all the men but scored low for his lips.” 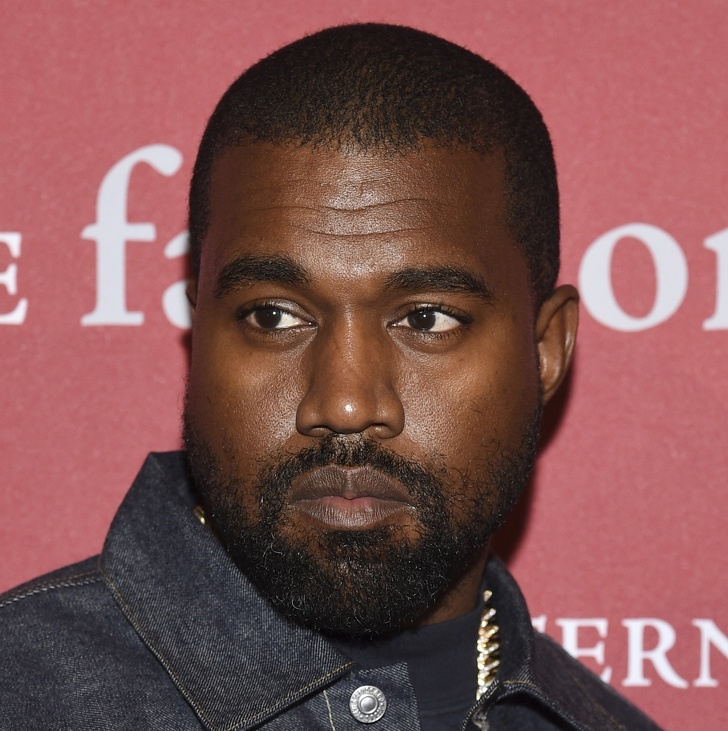 “He scored high for his eye spacing and his chin. He was marked down for his face shape.” 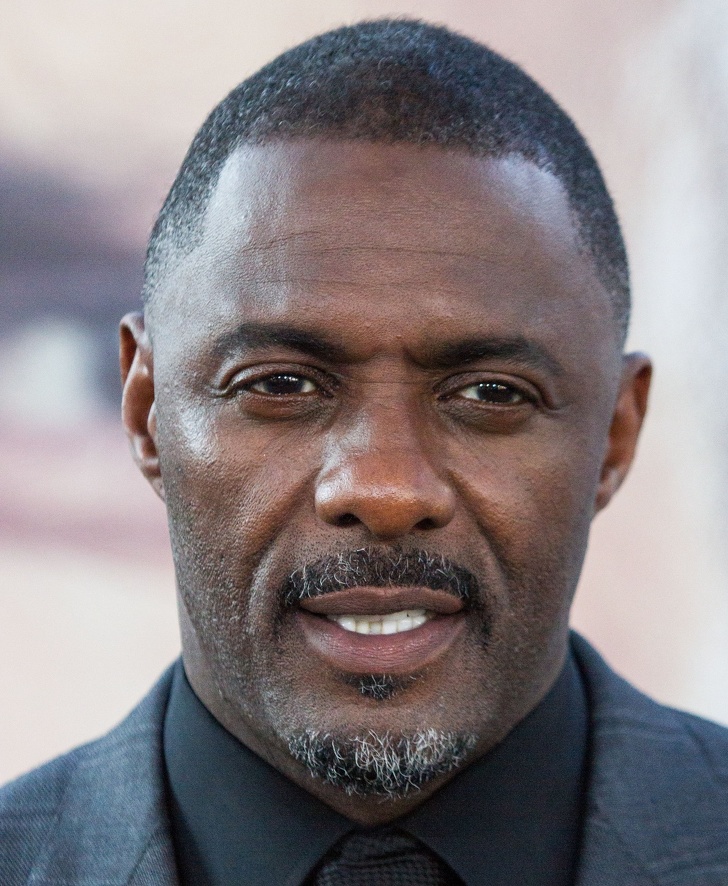 “He has a near-perfect chin and also scored high for his eye spacing. He was marked down for nose and lip size ratio.” “He scored highest for nose shape but was marked down for his lips and eye spacing.” 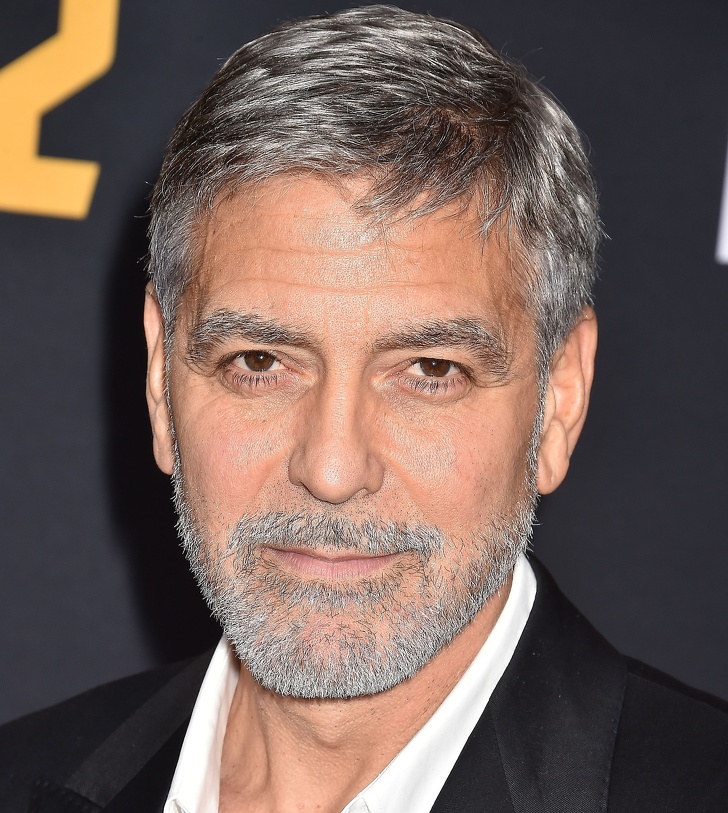 “He’s an intensely beautiful man but during recent years, there has been a loss of volume in his face and some sagging around the eyes.” 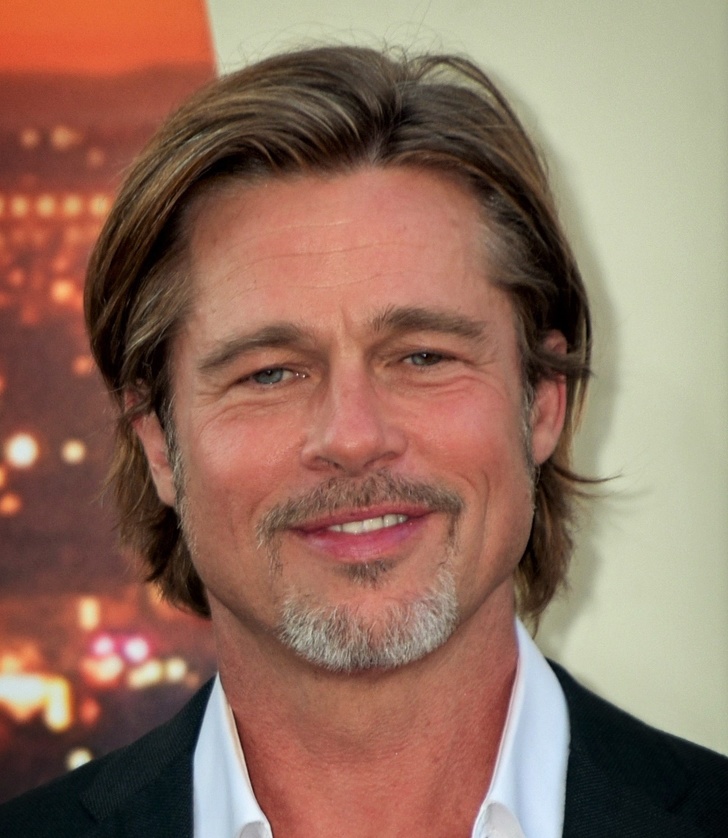 “He has the top marks for eye spacing but was marked down for the shape of his nose.” 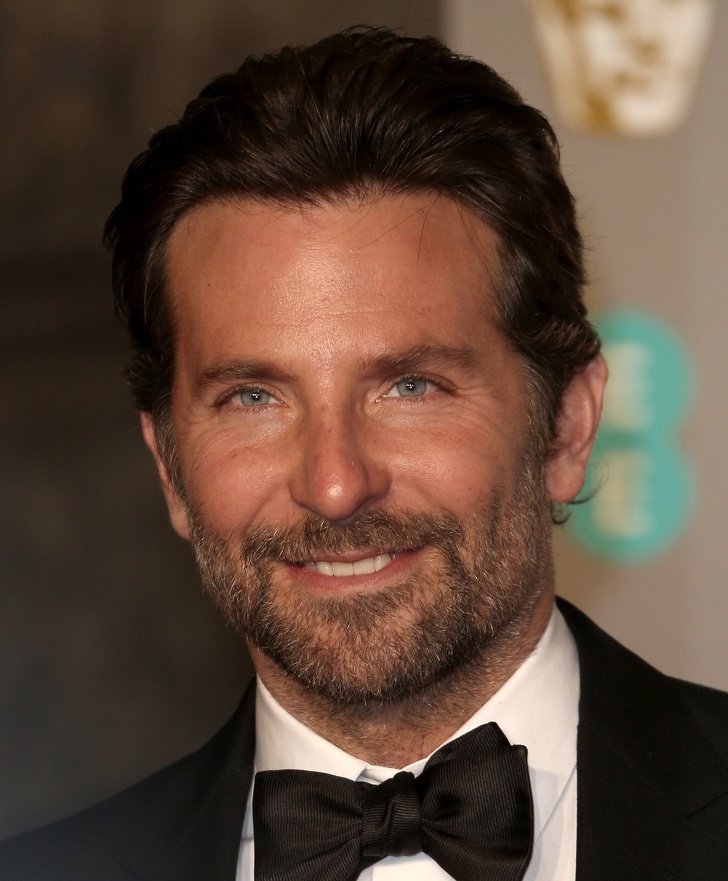 “He scored the highest for his eye position. He was marked down for the shapes of both his nose and face.” “He has the highest overall score for his lips and forehead and also scored very high for the matching ratio of his nose and lips along with his eye position. He scored poorly for his eye spacing.” 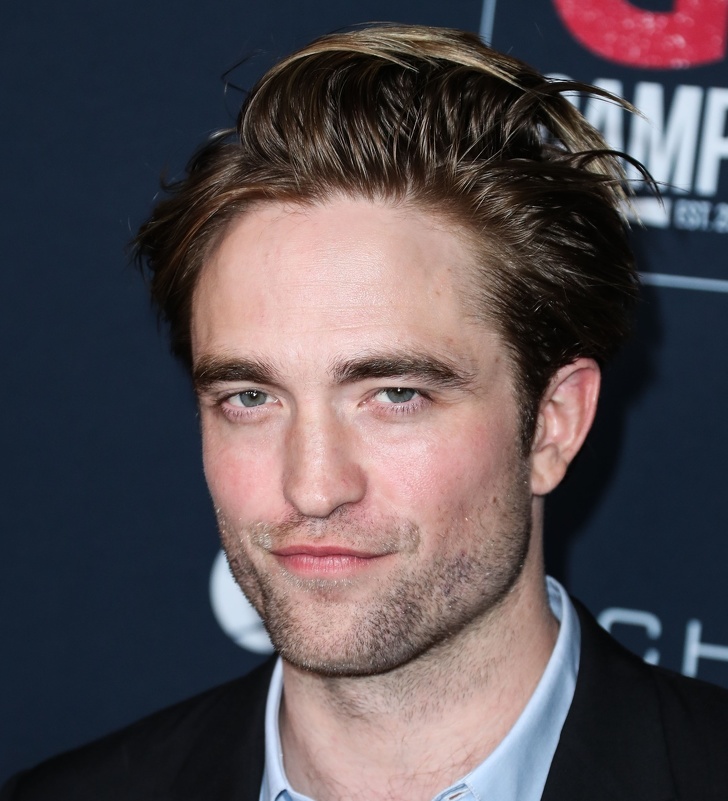 “He is in the top 5 for nearly all the categories because he has such classically shaped features and a wonderful chiseled jaw. His only score below average is for his lips which are a little thin and flat.”

Do you agree with Dr. De Silva’s rating? Who is the most handsome man in the world, in your opinion? Tell us their names in the comments!