Inspired by Shirley Temple, Mckenna Grace started acting when she was just 5 years old. Now she’s 13 and she already has more than 50 projects in her filmography. Her secret is that she’s passionate and takes every opportunity, never turning down the smallest of roles. She made a 1-second cameo on Ready Player One between filming her other projects because she wanted to be in a Steven Spielberg movie so badly.

Here at The Elite Indian, we’ve found Hollywood’s next brightest star. There’s no iconic role that made her famous straight away but there’s no way you wouldn’t recognize this girl even if you don’t think you’ve ever seen her before. And we’re ready to prove it to you! 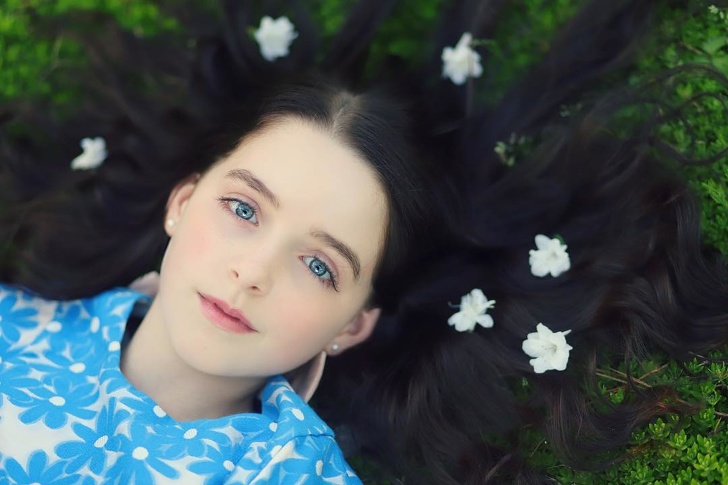 It feels like whenever someone shoots a flashback, they just call Mckenna, who they must have on speed dial. She’s appeared in such a wide range of movies that you’ve probably seen her at least once. Here are some of the most popular characters she has portrayed: 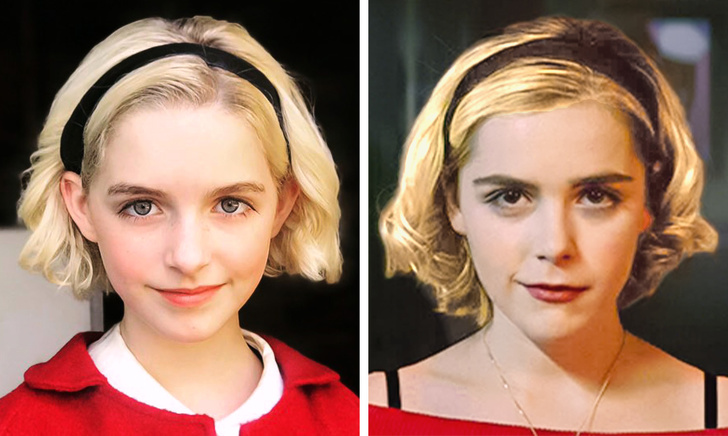 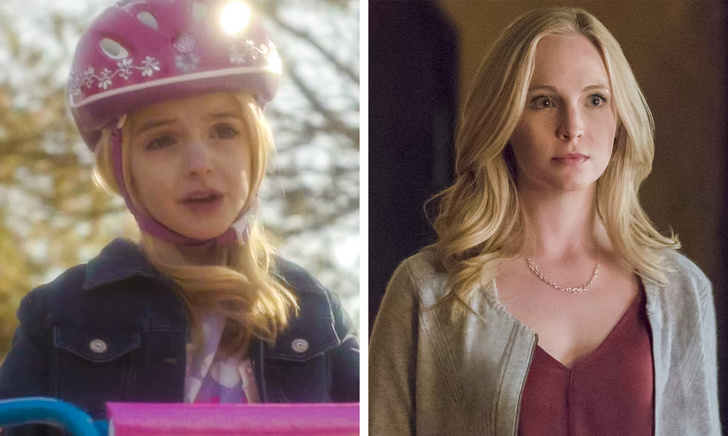 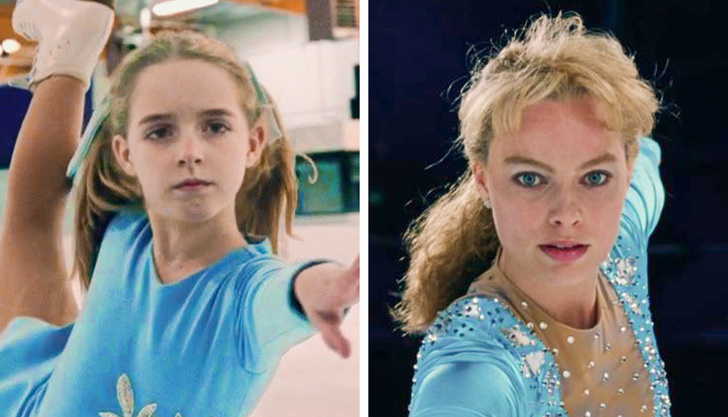 Beyond that, she plays leading roles in extremely diverse projects. The first big movie role she got was the 7-year-old math genius, Mary from Gifted, and she charmed everyone who watched it. She’s acted in sitcoms, comedies, dramas, thrillers, and big franchises. Mckenna has been in movies suited for any taste, and there’s probably not a single person who hasn’t seen her on-screen at least once yet. Mckenna loves to play diverse characters and often goes through a complete makeover. She’s been a little nasty girl, a math genius, a troubled teenager, a superhero, and an emotionless killer. In real life, she’s very funny and friendly, and it took her a lot of effort to transform into unsociable characters like Theo (The Haunting of Hill House) or Emma (The Bad Seed). Mckenna loved these challenges and is dreaming about even more dramatic roles in which she’ll have to push herself. 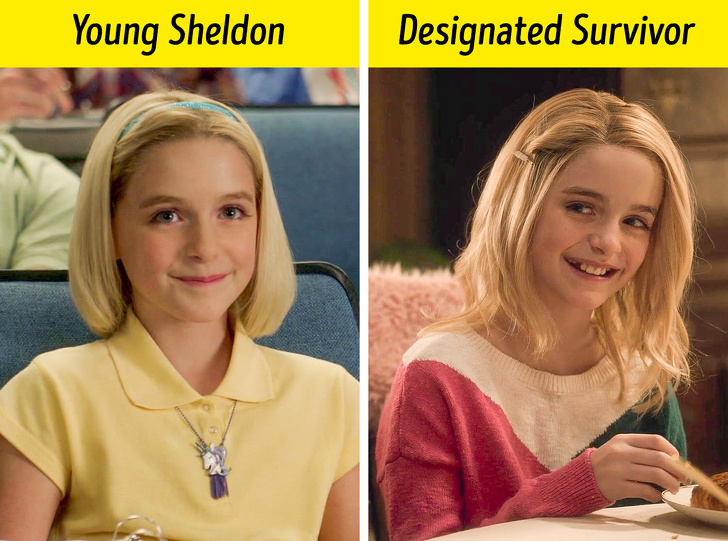 In her most recent project that aired, Amazon’s Troop Zero, Mckenna played a weird, space-obsessed outsider, Christmas Flint, and she is shining brighter with every new project, portraying more and more complicated characters. 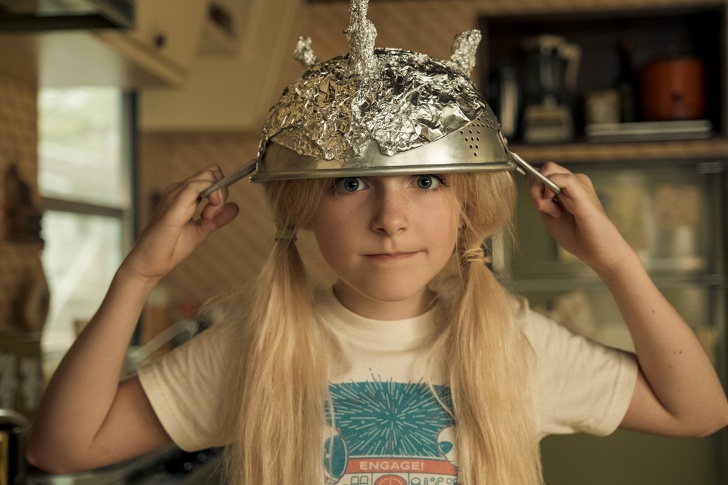 Mckenna is extremely responsible when it comes to preparing for a role. She writes the characters’ diaries and changes her behavior to match theirs. To become Christmas, she only washed and brushed her hair a couple of times a week and was her weirdest self, even in her everyday life.

Her career is getting bigger with every step she takes. Mckenna hasn’t had any breakout roles that would make her world-famous on the spot, but she’s making it bigger with every step she takes, and she’s one of the most promising young actors around. In June, we’ll see Mckenna on the big screen again as a new Ghostbuster in the official spinoff, Ghostbusters: Afterlife. Meanwhile, she’s busy with her new project, a movie called Rabbit Cake that she’s also producing, which will make her one of the youngest producers of all time. Well, Mckenna, we’re rooting for you and can’t wait to see you owning Hollywood one day!

CUTE BONUS: Mckenna’s plush toy, DD the seal stars in her movies with her. Watch out for him next time! 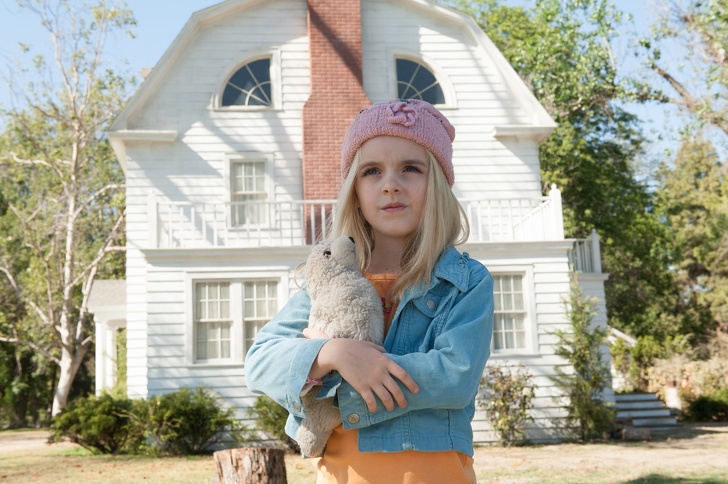 So, have you seen this actress at least once and in which show or movie? And among these young versions of characters she’s played, who do you think she looks like the most? We’re convinced she looks just like Kiernan Shipka who plays Sabrina!