Almost all of us have heard from our parents, “When I was your age…” Often, we didn’t even want to hear the end of this phrase, because, in our opinion, they were going to say something boring. But it turns out that our ancestors could have had just as much fun as we do now.

The Elite Indian decided to finish this phrase and show how cool our parents (and also grandparents) were when they were young.

“My parents took each other’s picture in 1959 while they were in the car. It’s like a movie scene!” 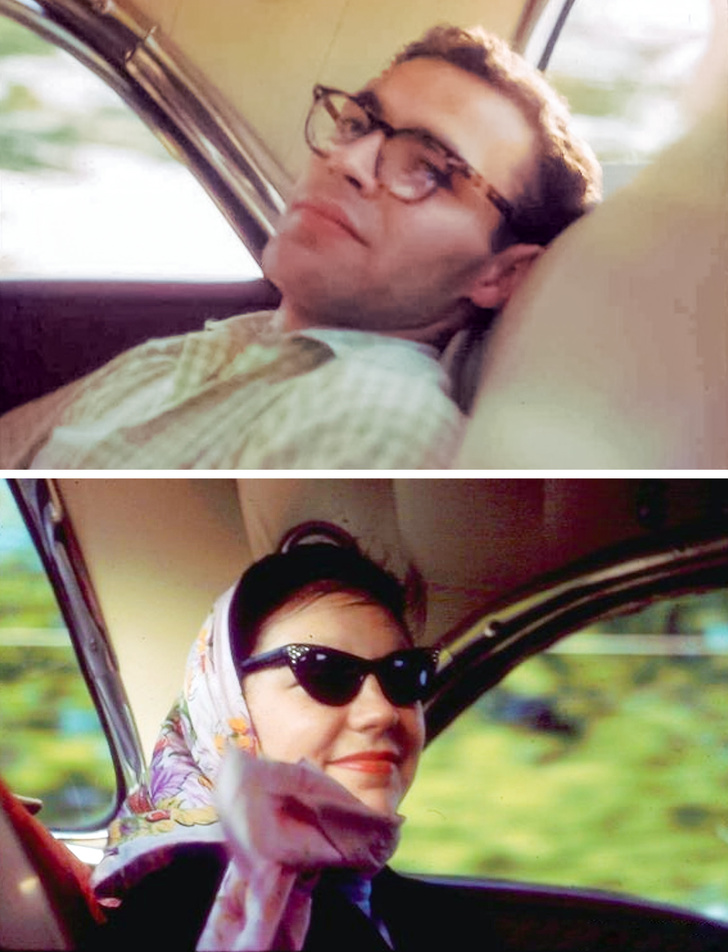 “My great-great-great-grandfather who was a reindeer herder in Kautokeino, Norway, 1883. He was considered to be very attractive. I wish I’d inherited some of his appearance features.” 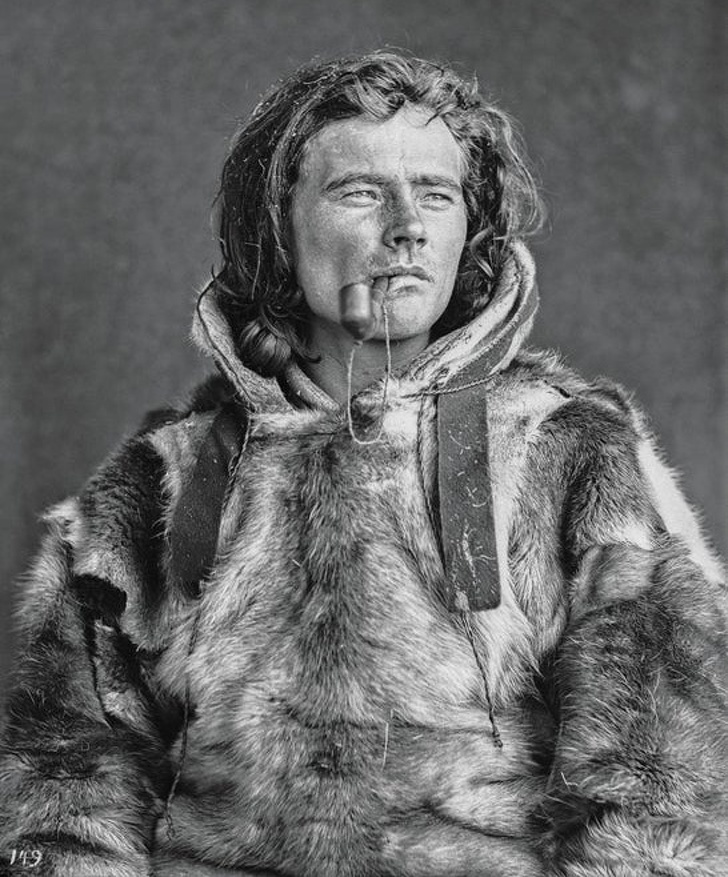 “This rat survived the LA earthquake of 1994! My dad protected her and my mom. And this rat is the reason I love rats today.”

“My dad making his putt, while Clint Eastwood casually watches. Location is on one of the courses in Pebble Beach.” “I have recently started tracing back my ancestry and my mother provided me with a treasure trove of amazing pictures. This is my grandad, born in 1942 in Nainital, India. He was getting ready for a formal dress-up day at school. It was roughly 1950.” “My great-grandpa walking an alligator, 1920” 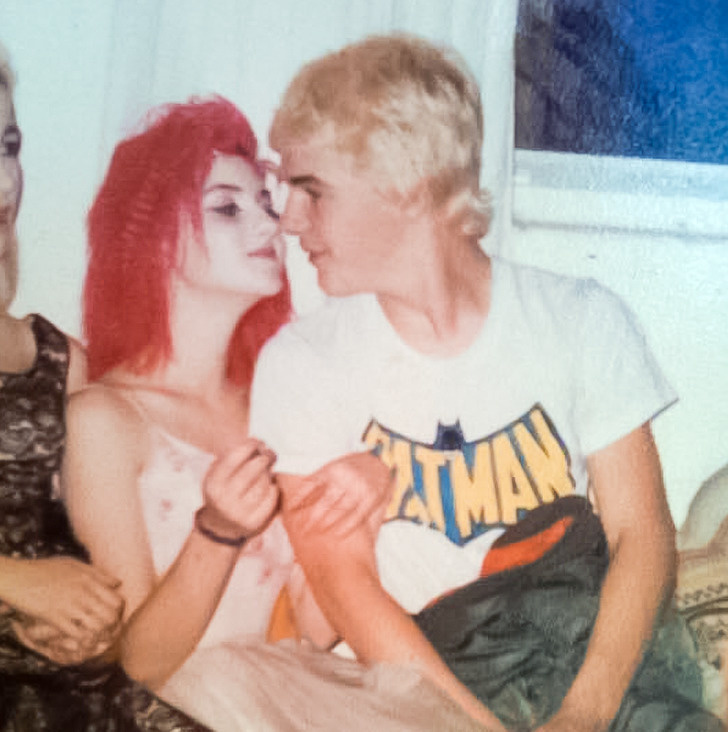 “My grandma and I, she always kept me well-dressed! This was taken around 1994.” 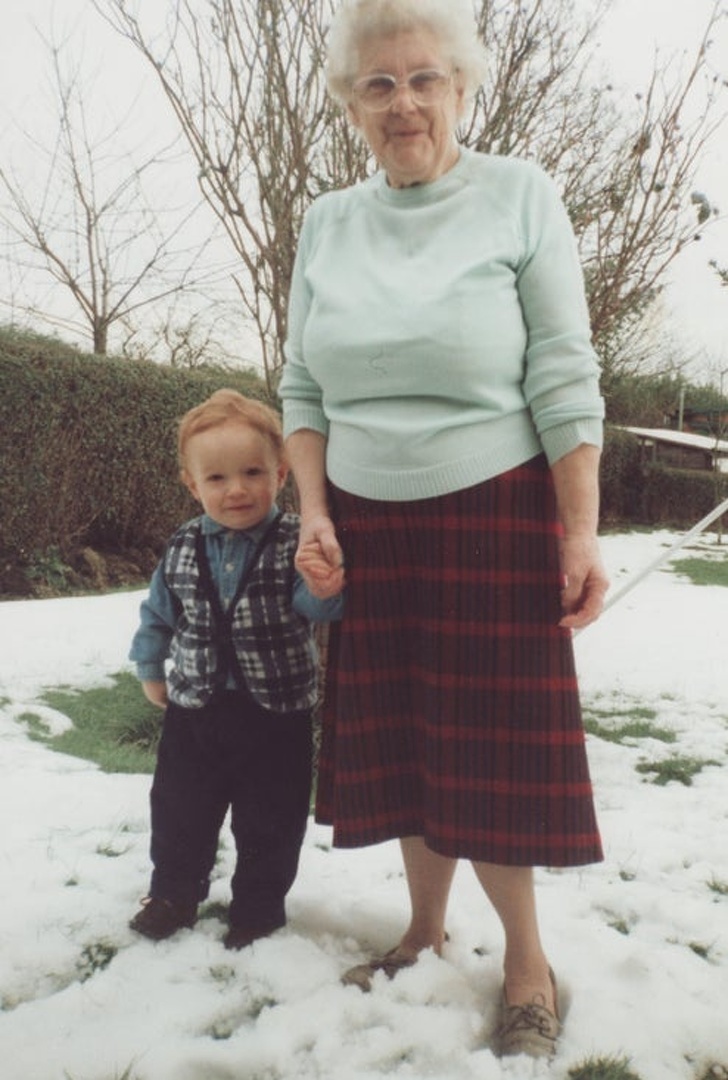 “An action shot of my father jumping a patio wall while working a crime scene. Picture was taken November 7th, 1999 in Anaheim, CA.” 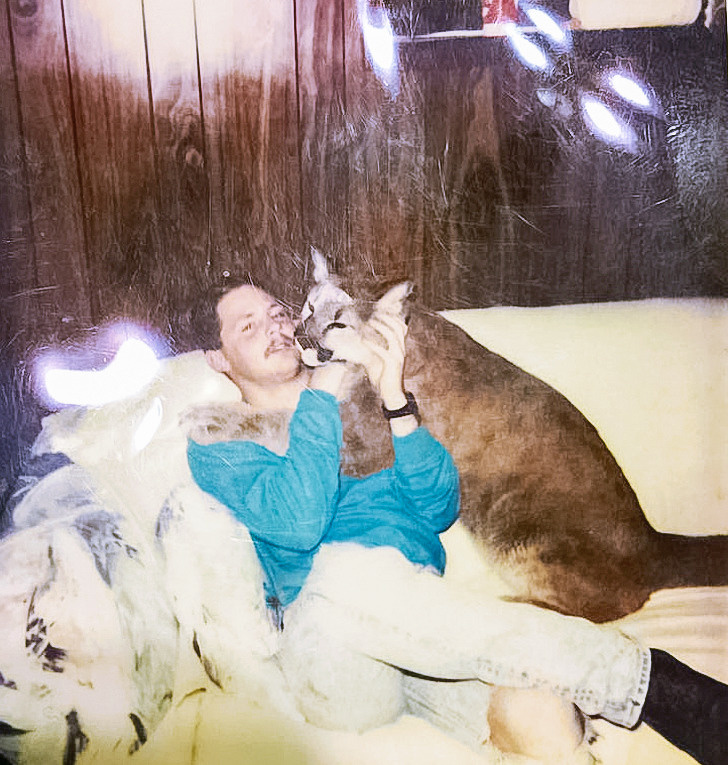 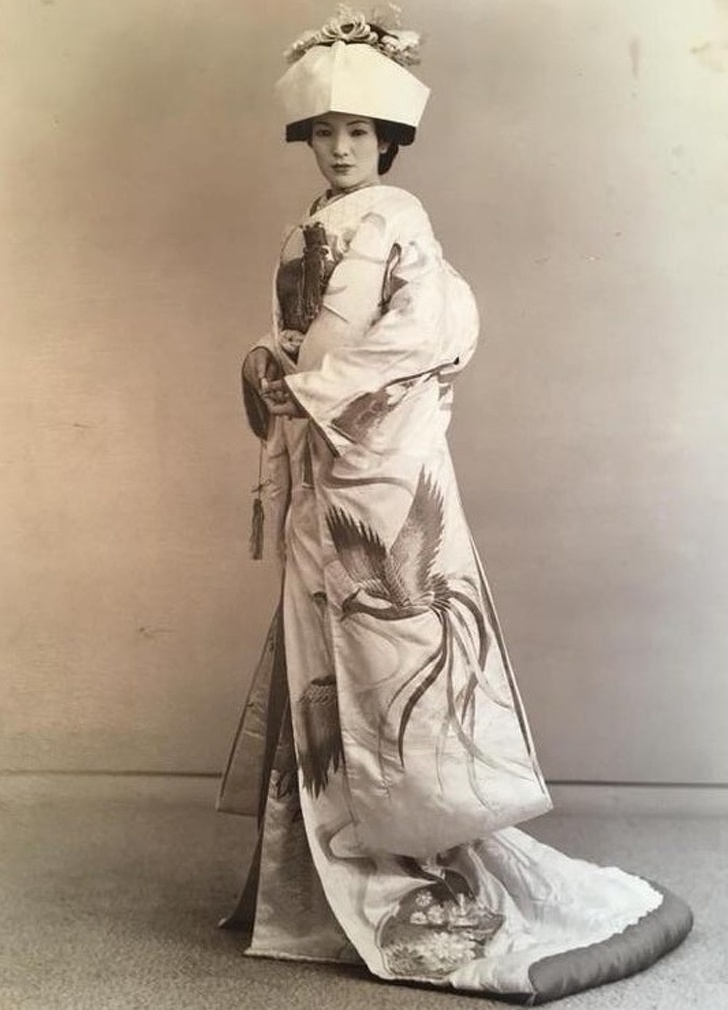 “My hippie parents on their wedding day in 1988” 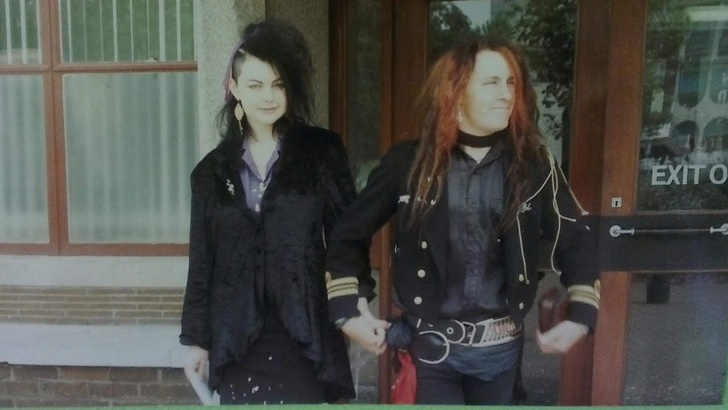 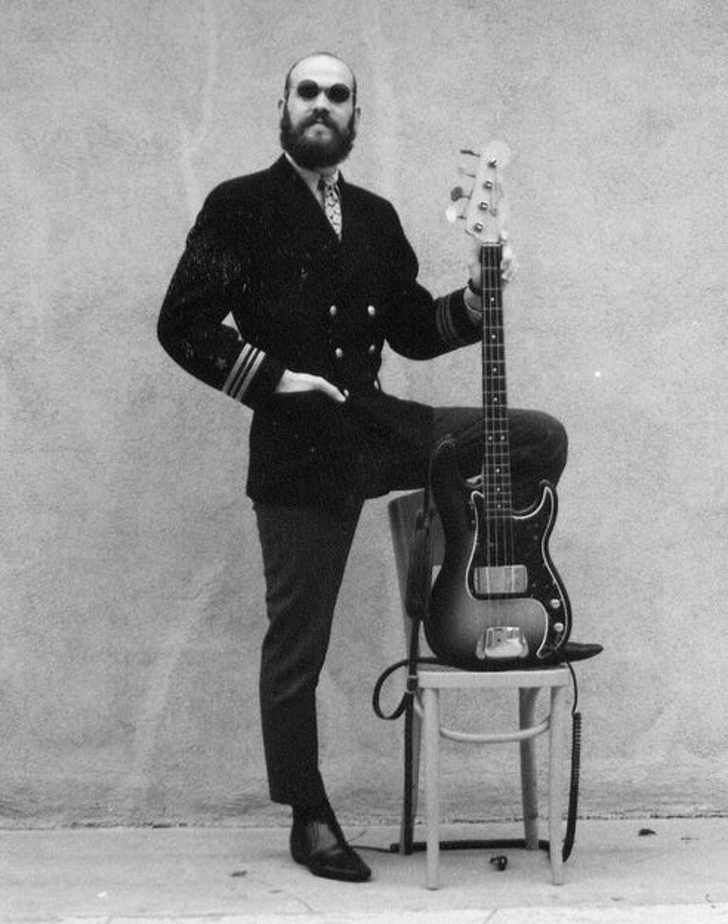 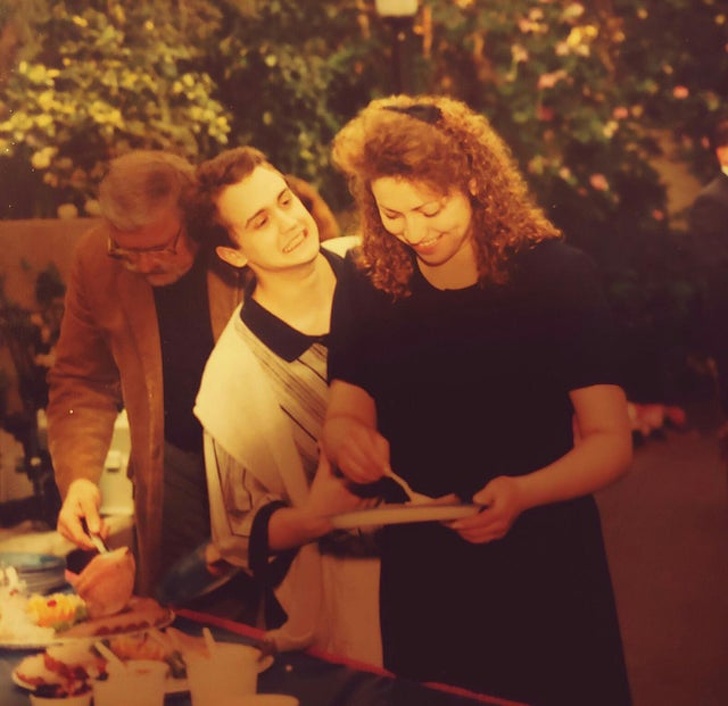 “My weightlifting great-grandpa holding my grandpa over his head, 1947” 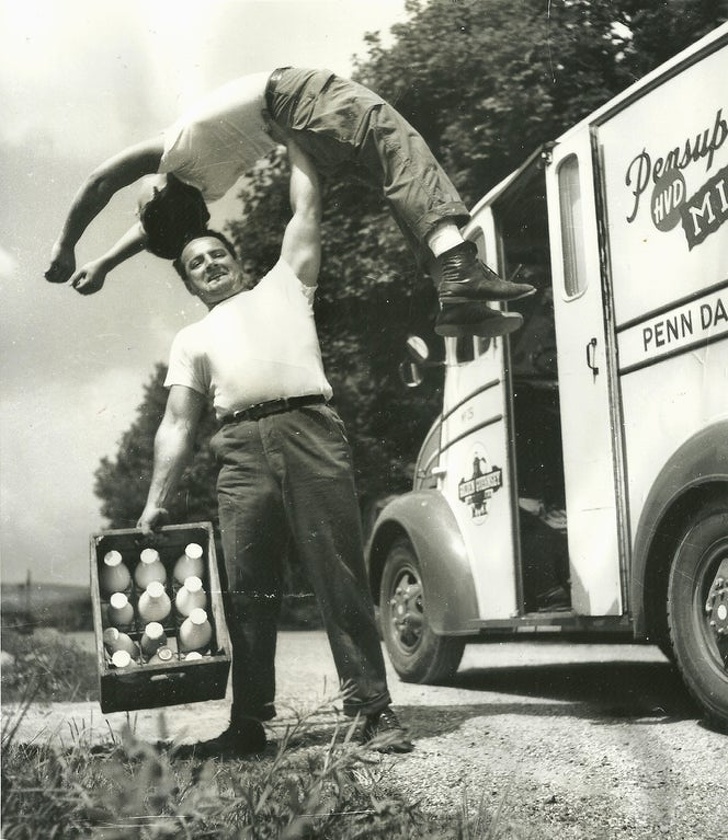 “My favorite photo of my mom and dad taken in Canada in 1975. They were always compared to Bruce Lee and Princess Diana.” “My grandma in 1951. Halloween is still her favorite holiday!” 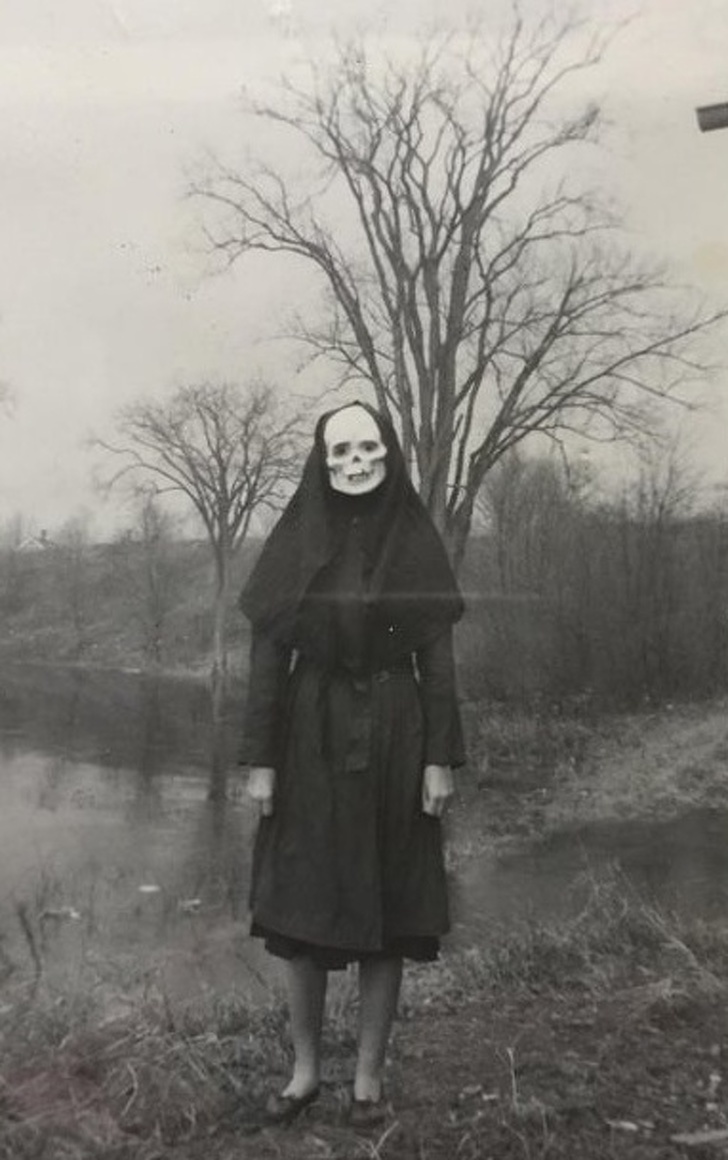 “My absurdly cool parents, Brooklyn, around 1985” 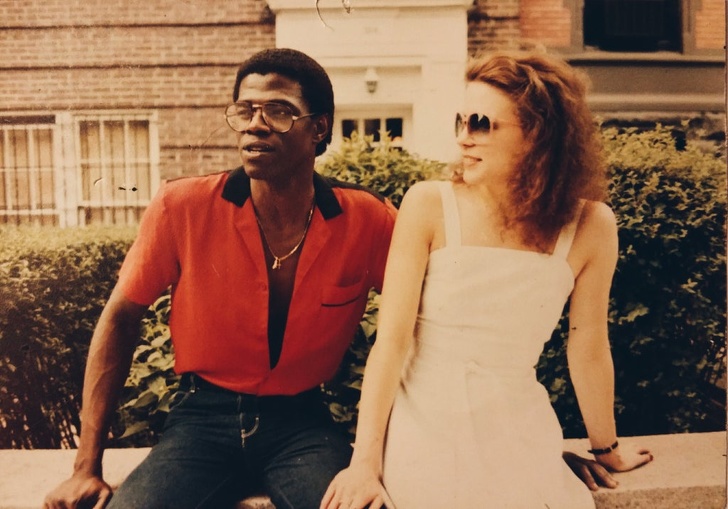 “My grandfather in the ’50s-’60s looked as cool as the modern Korean pop stars.” “My grandfather and grandmother on vacation” 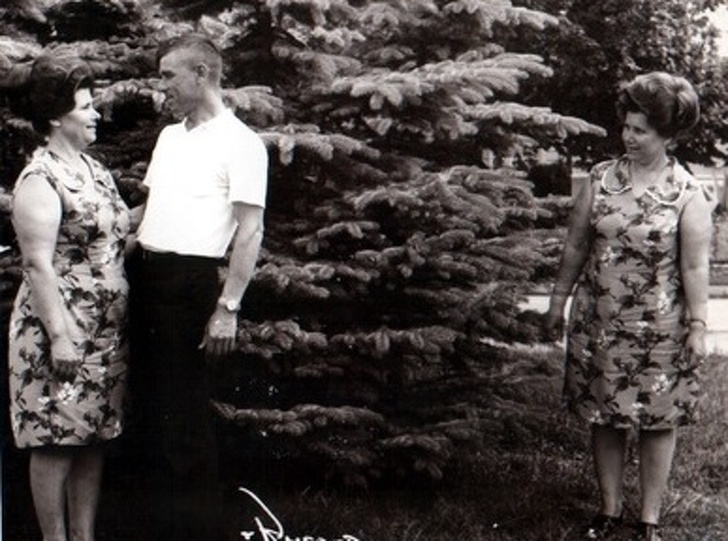 “When I was a child, I couldn’t figure out why there were 2 grandmothers in the photo… It turned out that, in the past, photographers already liked creatively editing photos.”

“My grandmother in 1958. She is a national archery champion who shot her first deer with a bow when she was just 5 years old. She was crowned Miss Georgia in 1958. She solo piloted in front of 25,000 to open McCollum Field in Kennesaw, Georgia.” 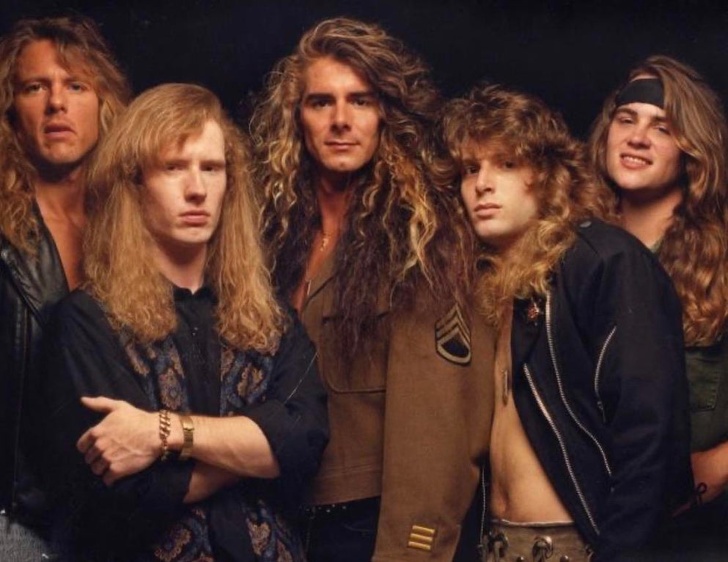 We are sure that your family has their own heroes! Show us the pictures from your family albums!