Working in showbiz is no cakewalk. Our favorite celebs face so many challenges and rejections, only to emerge victoriously and leave you entertained. No matter which hardships they go through, the artists have no choice but to persist, believe in themselves, and show up every time to make their dreams come true.

From actors to singers, The Elite Indian has listed some of the most famous personalities and their stories to serve as inspiration for you to hold on to when life gets rough. 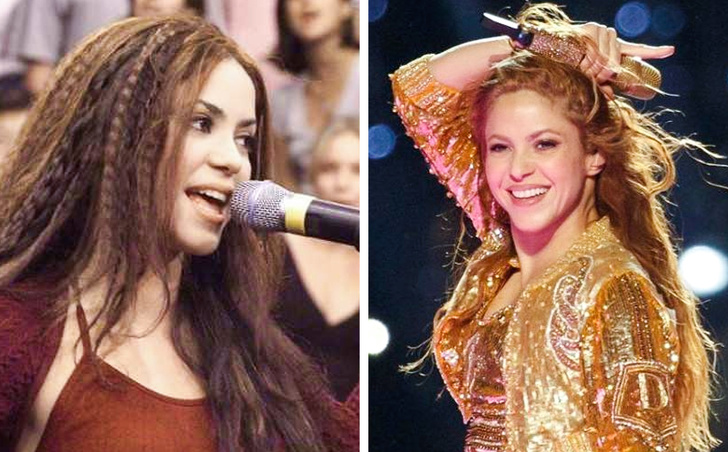 This singer was told that her singing resembled the bleating of a goat. But she shut her naysayers up by proving that her sensational voice is totally beyond compare. At the inception of her career, she dreamt of starring in the movie King Kong. When she met the producer, he asked his son in Italian, “Why did you bring this terrible woman?” To that Streep responded in Italian, “Sorry that I am not pretty enough to star in King Kong.” 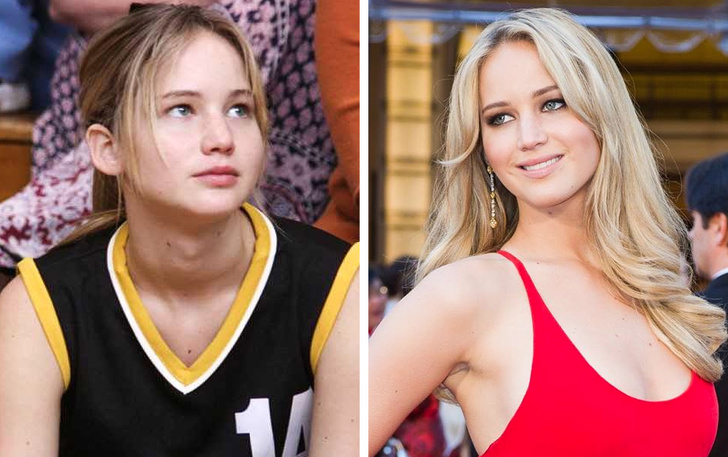 Lawrence was told that she was too plump and her features were way too feminine. But she stunned everyone by winning her first Oscar nomination when she was 20. 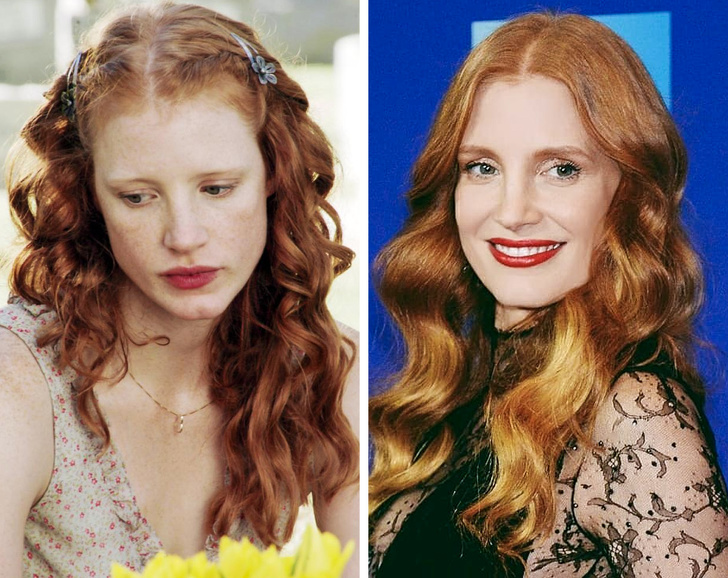 When Chastain began her career in Hollywood, she heard many naysayers say that she looked ugly and that she needed to color her red hair a lighter shade. But she rocked her red hair in all the movies she’s ever starred in. Before she was approached for her role in the movie The Jacket, the director claimed that he didn’t understand her vibe, called her untalented and wouldn’t give her the role. But she insisted that the director test her and eventually she earned the role. He was fired from a newspaper company because they claimed he wasn’t ’creative enough.’ But we are all flabbergasted by the empire he has created since its inception. She started her career in Hollywood at a very young age. She was going to get her first break in Robin William’s, Jumanji, but that role was reassigned to Kristen Dunst. So, Johansson persisted, didn’t give her up, and then after 3 years, she got another big opportunity to star in The Horse Whisperer. The journey hasn’t been a smooth ride for Ruffalo either. He had to go through over 800 auditions to be hired. He got his first role in ’89 and was still working on small gigs. Then, he finally landed his big break playing Bruce Banner, aka The Hulk. Rowling’s life story is one of the best instances of going “rags to riches.” Before she hit the jackpot by releasing her successful Harry Potter series, she got rejected by 12 publishers. But, Bloomsbury Publications apparently made the wisest decision to accept her marvelous creations. It wasn’t very easy for this handsome hunk to make it in Hollywood either. He was constantly rejected because the casting directors claimed that he either looked too old to play young roles or too young to play old roles. Eventually, he ended up starring in his first TV show, Providence, when he was 29. Then he made some big bucks and became famous by playing Don Draper in Mad Men. Our very own Han Solo and Indiana Jones had a hard time too when he auditioned for roles in the beginning. The film executives claimed that Ford doesn’t have it in him to be a star. But he shut the naysayers up by proving them wrong in no time. This very famous comedian was booed off-stage when he performed his stand-up routine for the first time. He was also subtly fired from his minor role on the sitcom, Benson. But he made it through and made his own show Seinfeld a huge hit. Oprah began her career by being an evening anchor for Baltimore’s WJZ-TV. Eventually, she got fired because she couldn’t tone her emotions down from the stories and was always also deemed “unfit for TV.” But now she has a net worth of $3 billion from her TV empire. She dropped out of college, went to New York, and worked for Dunkin’ Donuts in Times Square. She didn’t even last a day. She strived to create her singing career where her first record company rejected her work, claiming that her project lacked material. But now she is the proud winner of 266 awards and has claimed the title: Queen of Pop. He was fired by his manager after just one performance. Elvis was told that he was not going to be famous and that he should go back driving the trucks. Look at what we have now, a superstar indeed! The record executive who rejected them believed that guitar bands were on their way out and had no future or place in the future. Just look how the tables turned when The Beatles set the trend for being famous in the music industry. Burton got rejected by Disney Studios when they underestimated his efforts. Seems like rejection was much like a blessing in disguise for Burton when he directed 2 Batman movies and partnered with Johnny Depp in 7 productions. Before working on the movie Legally Blonde, Witherspoon was constantly rejected because she was too pretty, too short, or too enthusiastic for film executives. But now she aces every role she stars in. Once, a casting director stopped Ryder mid-sentence and told her that she was not a good actress, not attractive, and should go back to where she came from. We wonder how this casting director feels about her now. One of the highest-earning artists in the world was once rejected by many labels because they believed that he didn’t sound good enough. It’s no wonder that they’re eating their words now, because now he creates his own music and has his very own recording label as well. 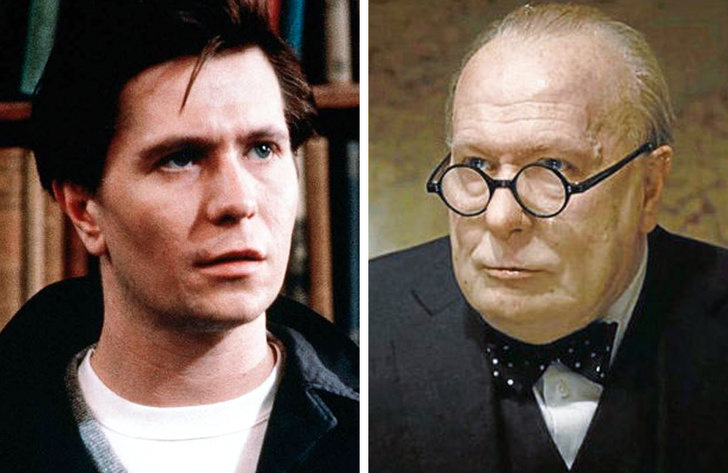 The man who gave us Sirius Black, Dracula, and Winston Churchill, was told he couldn’t act and that he should look for a different career when he first auditioned for the Royal Academy of Dramatic Arts. When she was 14, her drama teacher suggested to her that playing ’fat girl’ parts would suit her well. But she chose to ignore her suggestion and thrived at her career instead.

These entertainers surely overcame their hardships by persistence and the utmost dedication. What hardships did you go through to make it to the end and what are you grateful for? Feel free to share your inspirational instances with us in the comments below.