A brain dead pregnant woman was kept alive for 123 days – the longest time ever – before delivering twins by emergency caesarean section. 21-year-old Frankielen da Silva Zampoli Padilha, who was from South Brazil, died last year in October after suffering a cerebral haemorrhage. The doctors decided to save her twins – who were nine-week-old embryos at the time – after both their hearts continued beating inside Frankielen’s womb.

The babies’ father has described their birth as a ‘miracle’ after doctors said they had no hope of surviving.

‘Frankielen’s organs were all intact and working as if she was still with us. We took the decision to keep her alive to save her unborn children. And every day we watched them grow normally.’

The babies’ fight for life reduced doctors at the Nosso Senhora do Rocio hospital in Campo Largo, Brazil, to tears as they decorated the space around Frankielen’s bed with her pictures. 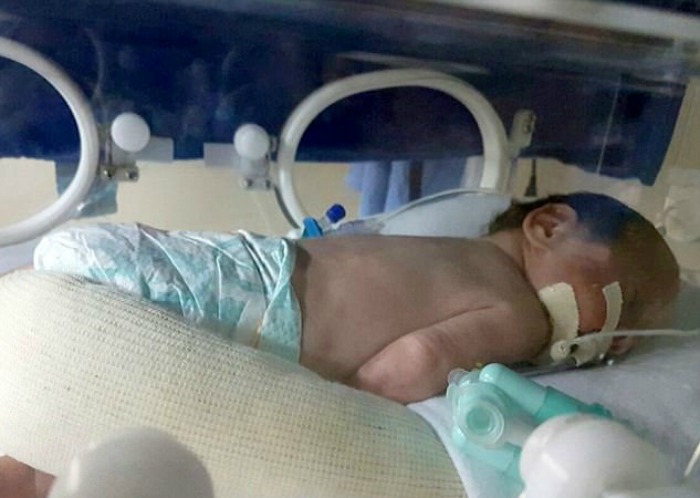 The unique case involved many complications stabilised only through the continuous intervention of medications to prevent the young mum’s body from shutting down. 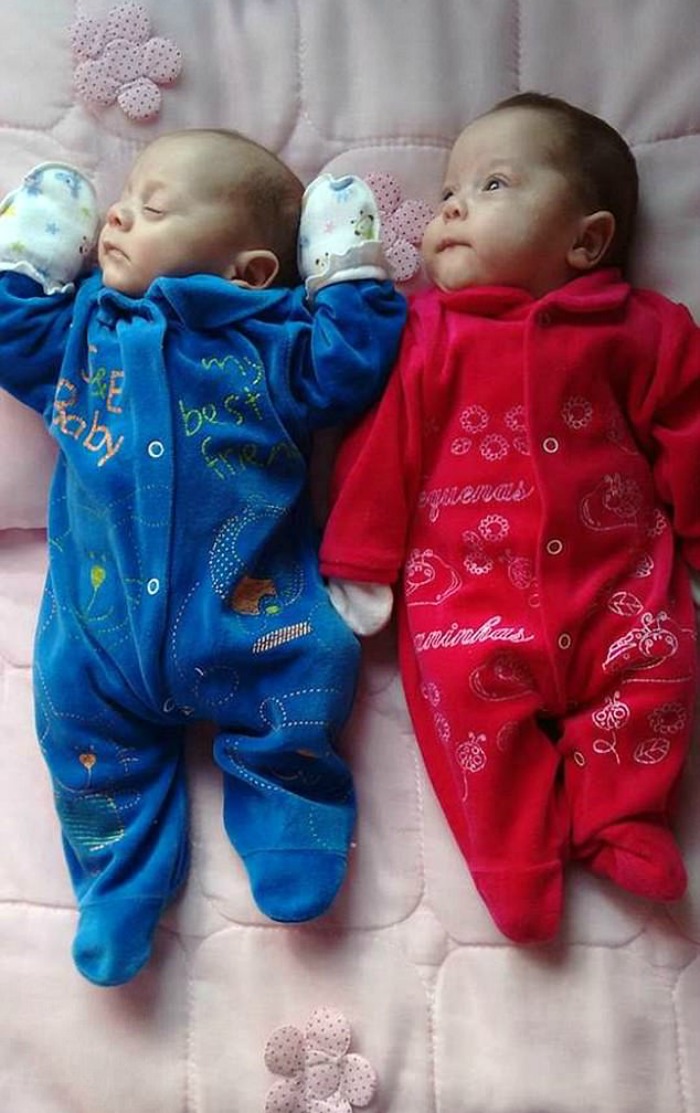 After the ventilator was switched off in February, her heart and kidneys were donated to save the lives of two others.