In this world, there are lots of things that we’ve never seen, even in pictures. But we always try to reduce the gap and have published yet another compilation of interesting photos that were taken all over the world.

For example, The Elite Indian has recently found out what an inner layer of a bank vault looks like. We also had no clue how Czech zoo workers fed baby rhinoceros hornbills. But now we know!

20. The way baby rhinoceros hornbills are fed in the Czech zoo 19. By the way, this is what the adult birds look like.

18. Turns out, carrots can get pretty big! 16. Trees exposed by a beaver 14. Here’s one of the first mobile phones. 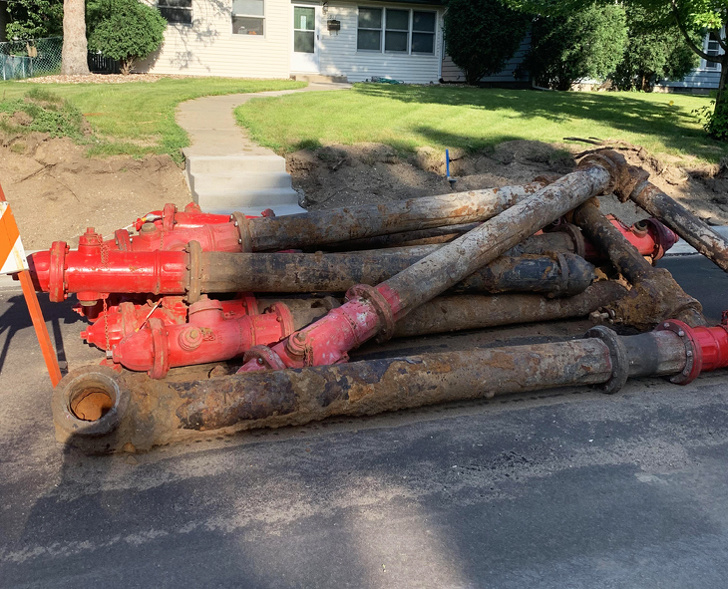 12. Very clear water in the Baltic Sea (near Sweden’s Gotland) 10. The world’s biggest moving excavator, Big Muskie weighs 460 lb and can fit buses on it. In the picture below, there’s a human being compared to the machine. 9. Now you’ve had a closer look at a Galapagos tortoise.

8. Did you know that there are unfinished Easter Island statues? 7. A fungus-growing ant hard at work

Here’s what leaf cutting by leafcutter ants looks like from underneath! Check the link in the description for more. #leafcutterants #atta #fungusfarmingants #ants #entomology #macrophotography #macrovideo #leaves #entomology #antsofinstagram

6. A time-lapse video showing a group of fungus-growing ants working

5. The lion’s mouth is really big. Just look how he yawns! 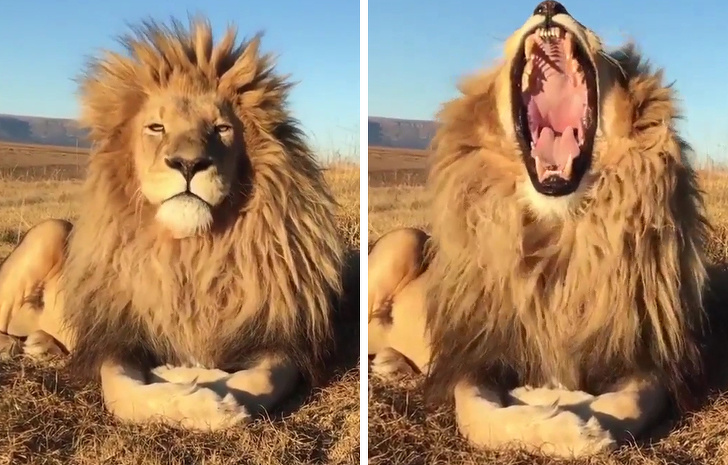 3. Due to a genetic mutation, this cow has 3 horns. 1. This picture isn’t black and white. It’s a pineapple plantation covered with volcanic ash in Tagaytay in the Philippines.

Have you ever seen anything that made you shout in amazement? What was it?