According to statistics, at the end of 2019, there were about 2 zettabytes of data on the internet which roughly equals 72,000 years of high-definition video. That’s pretty incredible, right? Of course, there’s a lot of useful information out there but it’s still impossible to know everything. So, from time to time, we all make small but very important personal discoveries and some of us choose to share those experiences with the rest of the world online.

We at The Elite Indian love it when people find out something new about ordinary things, so prepare to be amazed! 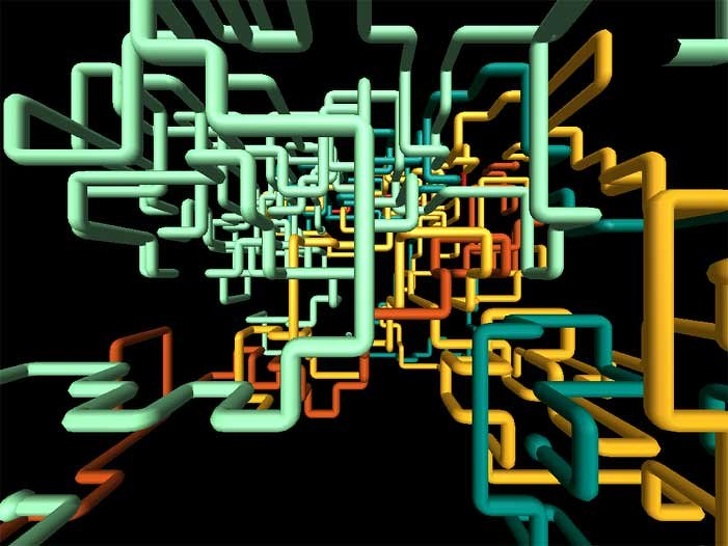 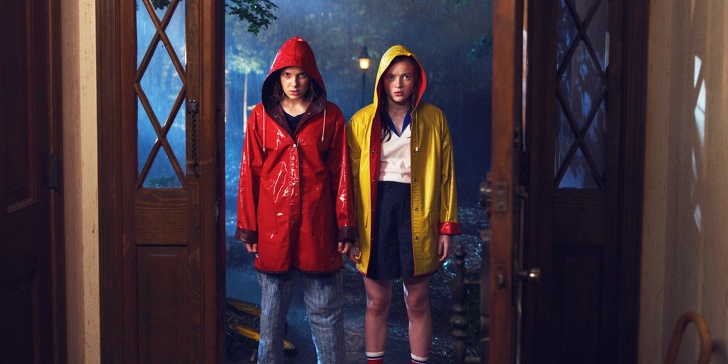 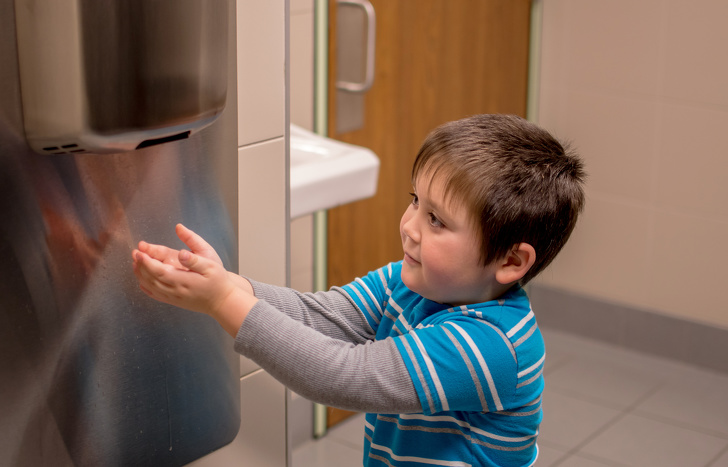 What random discovery would you add to this list?