The word “etiquette,” in its modern meaning, was first used in the court of Louis XIV of France. Guests were given cards with a list of behavior rules they were supposed to follow. Today, our behavior doesn’t have to be that formal but our knowledge of how to correctly eat burgers or remove a print of lipstick off a glass can help us to avoid many awkward situations and feel more confident.

We at The Elite Indian have watched videos featuring dozens of etiquette experts and we can’t wait to share the tips they talked about with you. 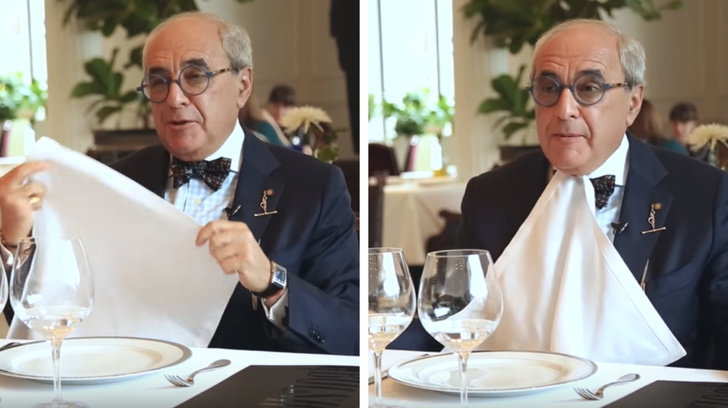 What do you think — should a man always pay the bill on a first date? Or do you think that this rule is outdated?