Asia is the largest and most populated continent on Earth. With a population of approximately 4.46 billion, the continent delivers the promise of diversity in culture, language, cuisine, and more — all of which are quite different from the rest of the world.

Here at The Elite Indian, we’ve decided to explore parts of different Asian countries and have found some specific things that are not the same as the rest of the world. 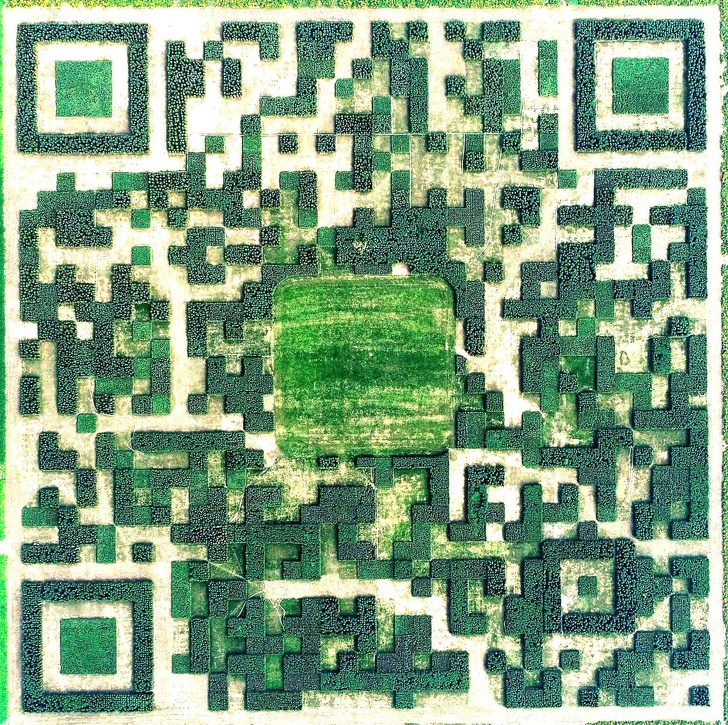 This massive QR code made of 130,000 trees can only be scanned from the sky. In case you’re curious, you can only scan it with the help of an app called WeChat, and after scanning, it takes you to a Chinese user account of some sort. 3. A railway through the market in Thailand The Maeklong Railway in Thailand passes through this busy market and vendors often have to move their stuff out of the train’s way in order to save it from being ruined.

4. There are special slippers for the toilet in Japan. 5. A tough competition for the operating system giant! 6. There are baby seats in every bathroom in Japan. 8. “Manhole covers in Japan are more artistic than my art teacher.” 9. The Bangladesh Railway is overflowing. 10. Seems like you’re doomed if you chew gum a lot. Some of you might already know that cows are considered sacred in Indian culture. Beef is banned in India and you can often see them wandering around on the roads, or even stealing from shops with no fear of getting punished.

12. There’s something called “Ghost Marriage” in China where they arrange marriages for dead people. 13. Feeding pigeons is banned in Singapore. 15. A monkey officer in Thailand 16. This is how smooth bullet trains in Japan are: 17. Somewhere in China, Apple is secretly expanding its area of influence. 18. Houses over buildings in China Aren’t these Asian countries wonderful? Different, but wonderful? If you think you’ve seen something different on your trips to any Asian countries, drop your experience in the comments. Feel free to share these interesting cultural and social differences with the rest of the world.