It’s more difficult for children to accept stepmothers, than stepfathers, according to psychologists. Of course, everyone develops their own relationships with ups and downs. And how nice is it to know that there are stepparents who love their stepchildren as their own, who put their own soul into their upbringing, and who parent with all their heart. It’s these special people that we would like to talk about in this article.

We at The Elite Indian admire how people who were once complete strangers can become real parents. And some of their stories are so touching, they bring us to tears. “My stepdad raised my autistic sister and I as if we were his own blood.” “My real dad has gotten worse with his alcoholism and rage lately. My stepdad heard I was having a bad anxiety day and brought me all my favorite treats. I’ve made the decision that I’m going to ask him to adopt me.” 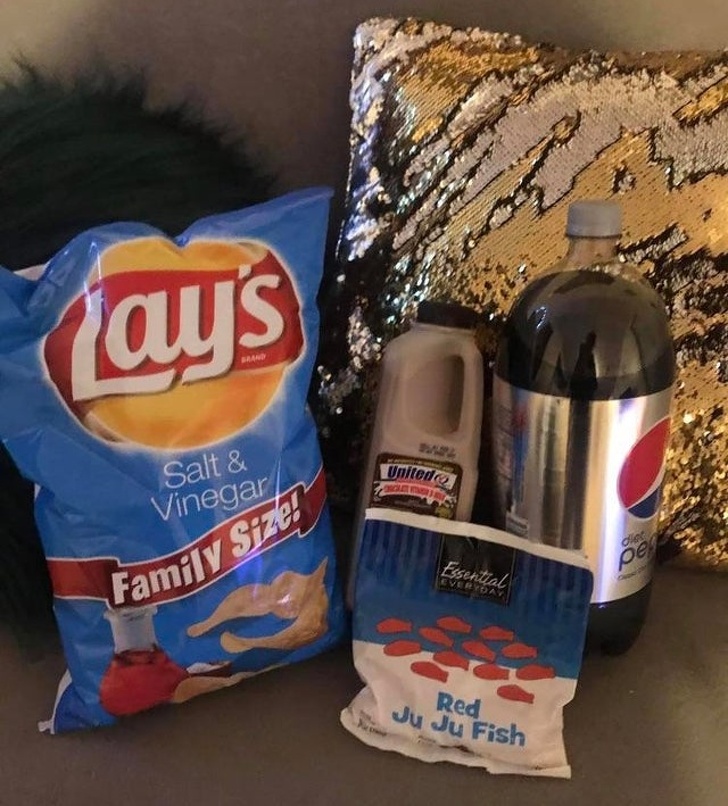 One of the things that really makes me warm inside is when my step daughters randomly tell me that they love me … not because I said it first … but just because in that moment they decide to say it January 2, 2020

“Navigating the world as a stepmom is really tricky at times. Today my stepkids melted my heart and made me feel really special.” 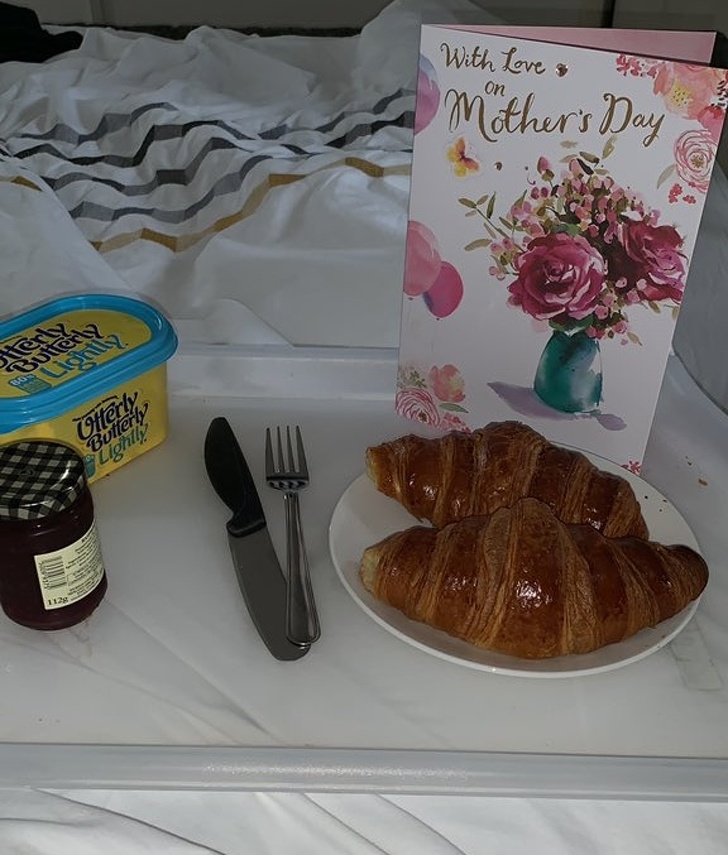 “I’m the stepfather to an 8-year-old little girl who still sees her real father, who tries to pit her against me. She gave me this for Father’s Day, but not to her real father. It melted my heart.” “My wife had her father, and stepfather, walk her down the aisle.” How hard do you think it is to be a stepparent? Do you have any stepparents in your surroundings? How have they managed to build a close relationship with their stepkids?