Growing up, we were told that we have our mom’s eyes and our dad’s nose (or vice versa). In some families, special birthmarks, unusually shaped fingers, or eye color can get passed down from one generation to the next. There are also some cases when the entire appearance, from the face and hair to everything else, look strikingly similar.

After looking at these photos from family albums, we at The Elite Indian are once again convinced that genes don’t lie.

At the end of the article, you’ll find a bonus feature about the British royal family.

1. “Everyone kept telling me I looked like my dad. I never really understood that until now.” 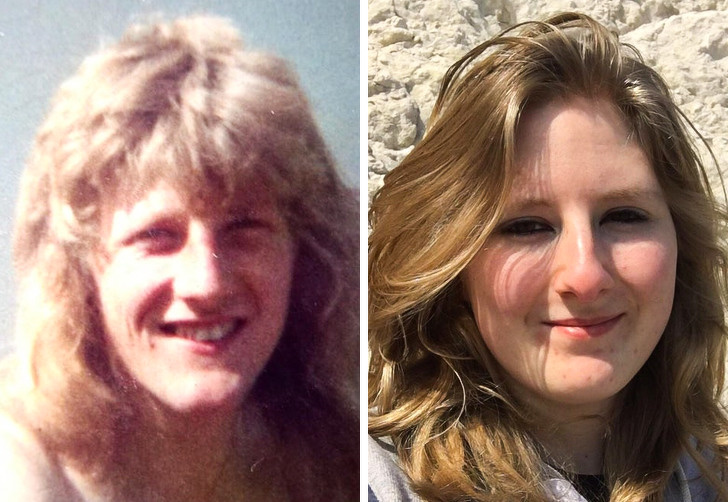 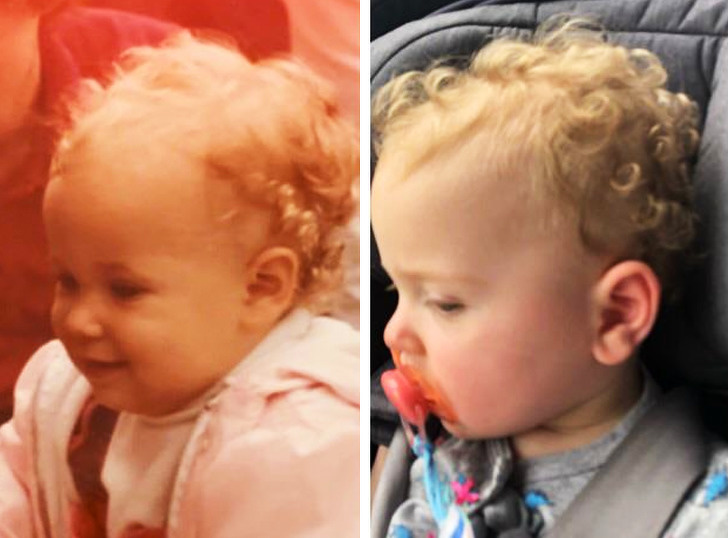 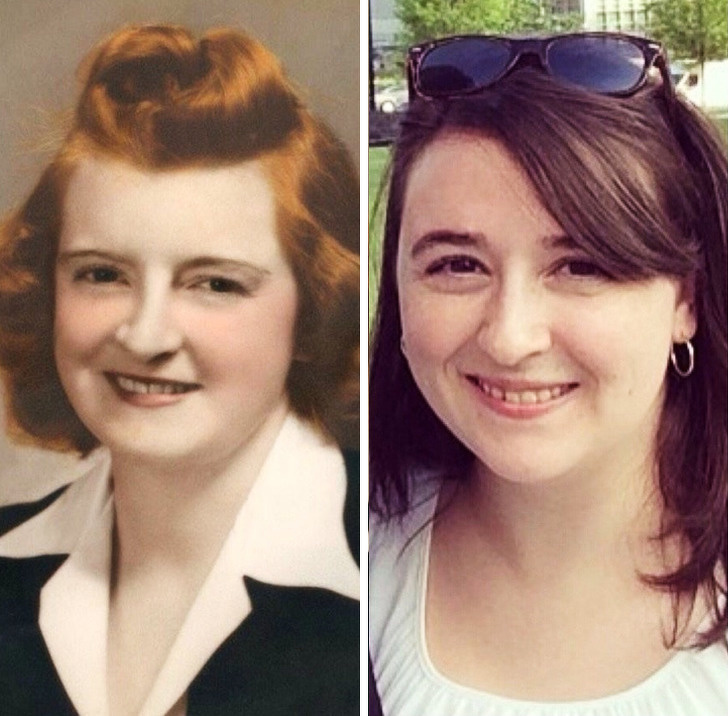 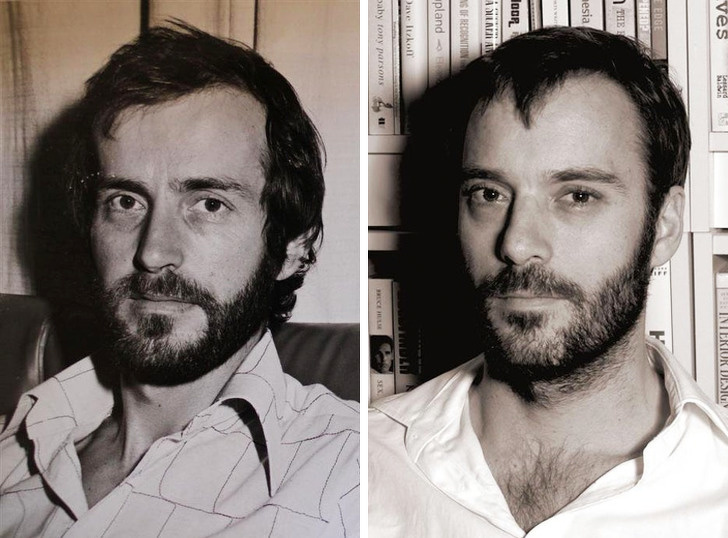 8. “Took my son to get his first haircut. Same age, similar outfit, and the SAME chair (just updated)!” 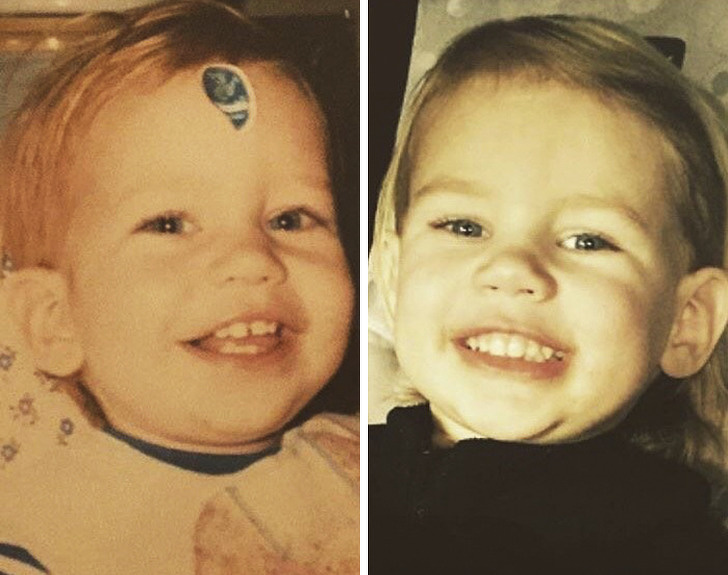 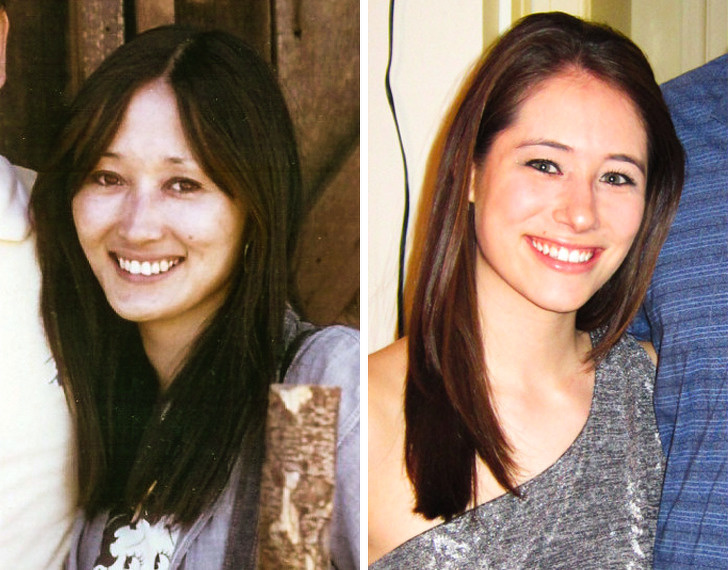 13. “This is a picture of my mother who died of cancer and me around the same age. The photos ended up similar by coincidence!” 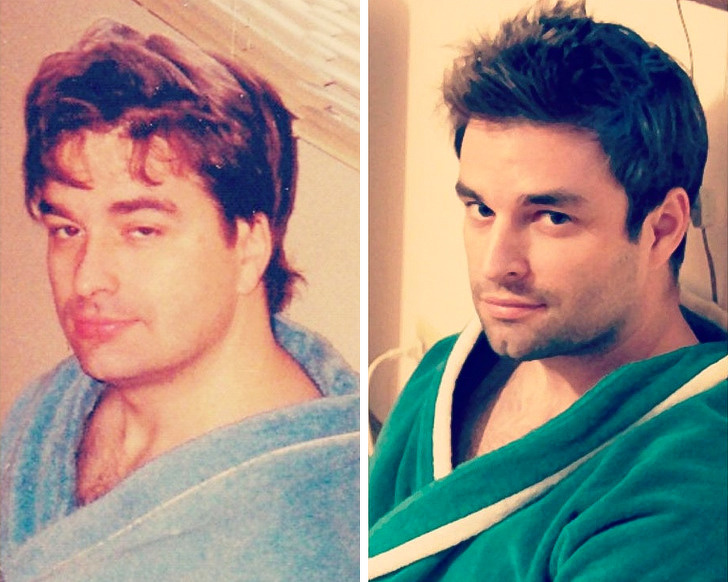 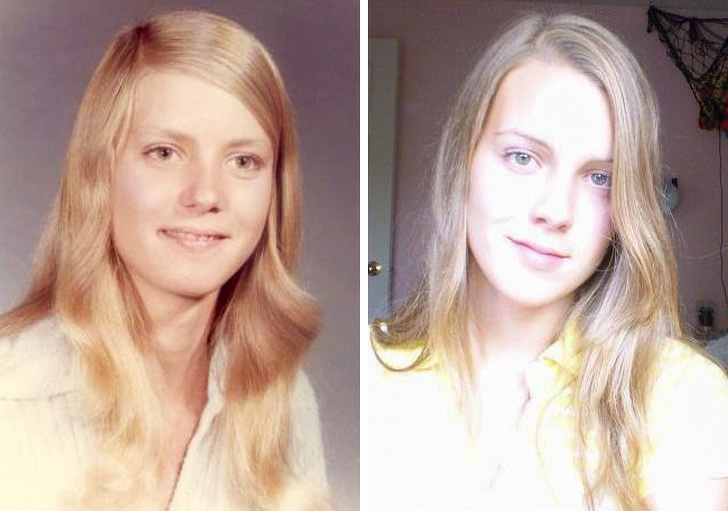 16. “My husband always said he looked more like his dad when he was young and not his mom. I finally got to prove him wrong.” 17. “My mom and I at the same age in different centuries” Bonus: Mary of Teck and her granddaughter — Queen Elizabeth II” Who in your family do you resemble most?