To get rid of awkwardness just pay attention to what’s happening around you. Someone’s foot placement is definitely telling you something and you can even avoid an inevitable fight by making a simple choice. Dare we say, it’s possible to “hack” human nature with the correct moves and be the perfect social butterfly.

At The Elite Indian, we’ve gathered up useful tricks to help you read the atmosphere better than anyone else and escape from awkwardness in the coolest ways possible.

1. If they’re talking too much Since there’s not a really polite way to tell other people to keep their mouth shut, you can try this trick to interrupt someone. Just drop whatever you have in your hand — except for maybe your phone, or be clumsy and knock something over. This will make them realize that they’ve been talking for a long time and they’ll feel uncomfortable, which will most likely make them stop talking.

2. If you feel nervous 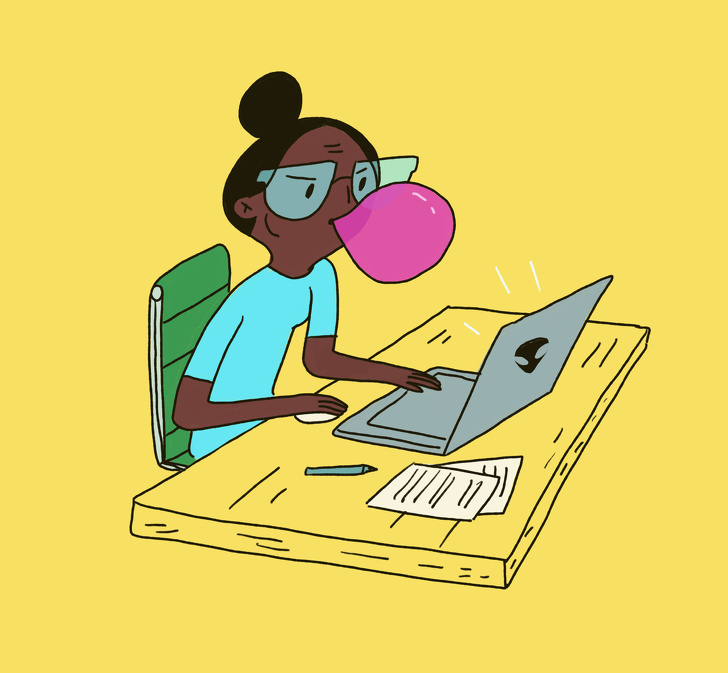 Your brain believes you’re comfortable when you’re eating. Everything must be fine, because you have time for nourishment! By chewing gum, you can trick your brain into a relaxed state. You can use this method while having a nervous conversation, before interviews, or during stressful moments.

3. If you have angry customers It’s always awkward to deal with an angry customer no matter how much you know you’re right. Try putting mirrors behind and around the counter so that people can see themselves during the argument. We don’t like seeing ourselves in this manner, because we don’t like angry people either. It’ll calm them down, creating a space for sensible conversation.

4. If you’re annoyed by a song stuck in your head 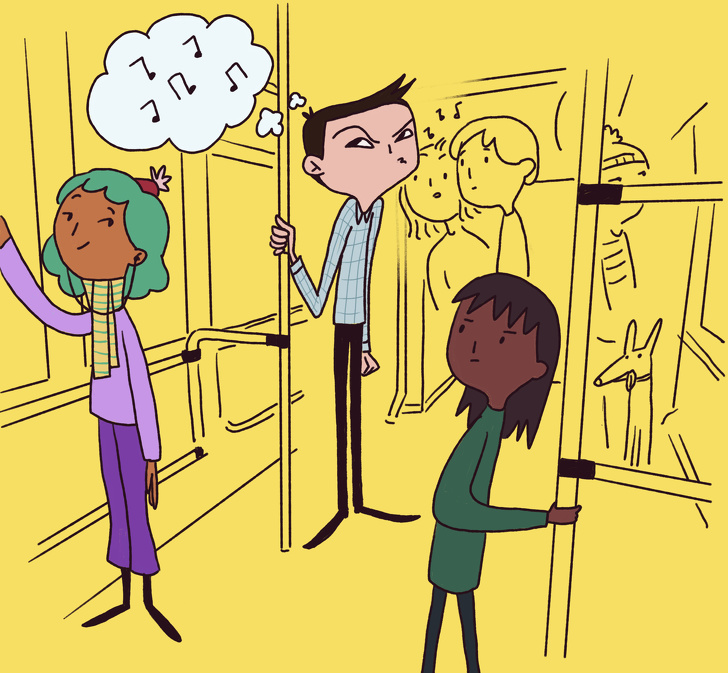 Sometimes it’s a commercial jingle, sometimes it’s a popular song you make fun of. They find their way into your brain and you start humming them without even thinking. You’ll be inclined to repeat the same part of the song and this is where you’ll get stuck. Try finishing the song instead. Singing the last part will make your brain think the song is now over and you will stop singing it.

5. If you expect a conflict When you have to negotiate with someone, especially for business purposes, this trick will come in handy. Sit right next to them rather than sitting across from them. It’ll make them feel like you’re with them, on the same side. Also, it feels awkward to get mad or yell at someone who is physically that close to you.

6. If you believe everyone’s aware of the awkwardness 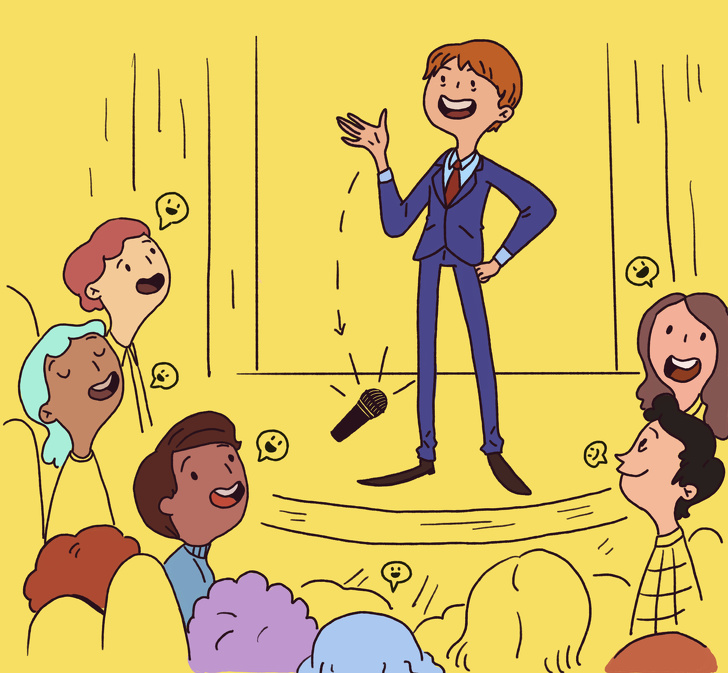 Sometimes it’s just better to do the obvious thing and acknowledge the awkwardness in the room. If you’re in a new group of people, you can break the ice by vocalizing what feels weird. Using humor will also help, like making a joke about how quiet the room is or how funny that mistake you made while talking was.

7. If you don’t want to deal with buying drinks 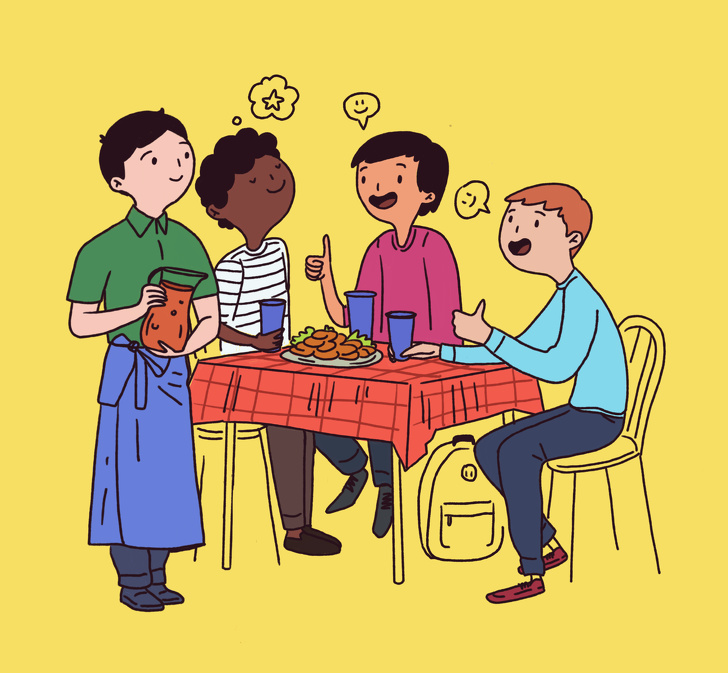 People tend to remember the first and last thing in a series of situations. Take advantage of that and be the first one to buy the first round of drinks or the pitcher during a crowded night out. The rest of your group will do the same, not caring who buys what. Although they’ll remember that you bought the first one and that’ll probably be the only time you’ll have to pay for drinks all night. 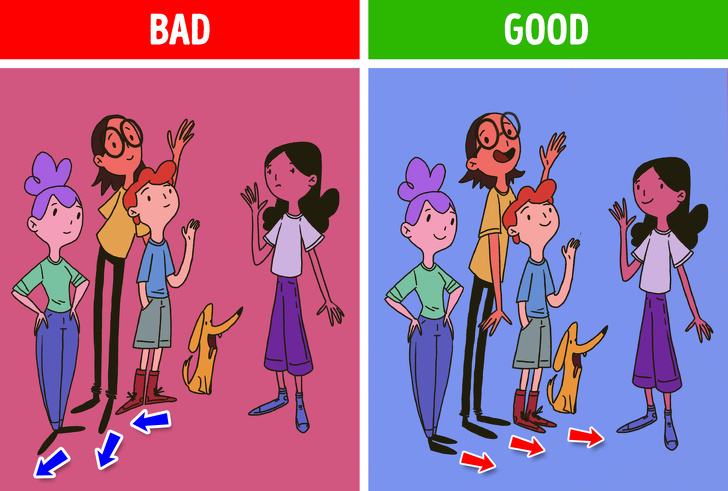 When you join a new group, it’s normal to not be sure of how they feel about you. However, you can check their body language. If they’re interested in you, their feet will be pointed toward you, rather than just their heads. You can figure out whether your presence isn’t welcome by noticing whether they point their feet away from you. This works both romantically and socially.

9. If you’re in an argument 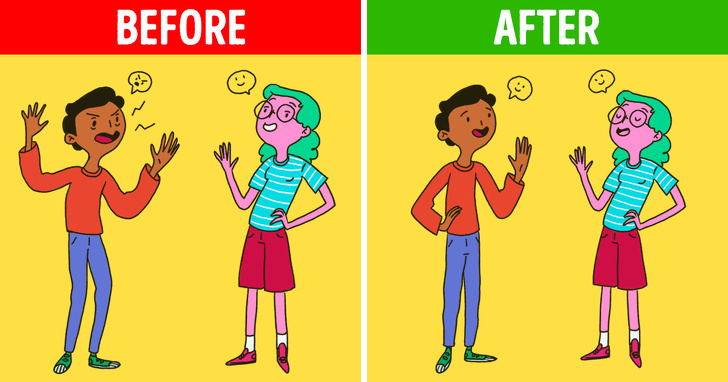 Even if someone’s yelling directly at you, stay calm and speak softly to make your points. When you feel the other person is not answering you and being loud instead, just wait and keep your voice calm. After a while, your peaceful approach will have an influence on them and they’ll stop shouting.

10. If you don’t get the answer you want 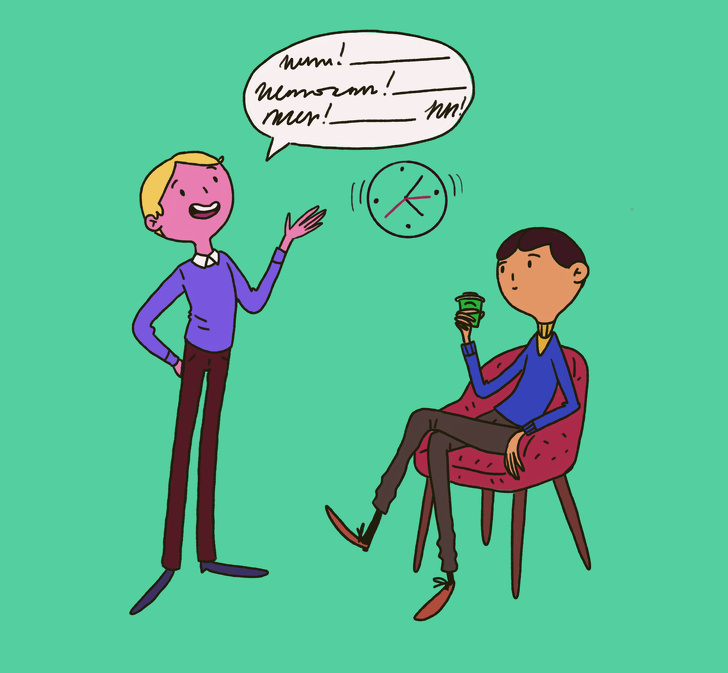 After asking someone a question, it may take some time to get the answer you need right away, particularly if it’s tricky or annoying for the other person. But don’t let their stalling force you to give up. Stay silent, look them in the eye, and let them keep talking. You’ll eventually get your answer. 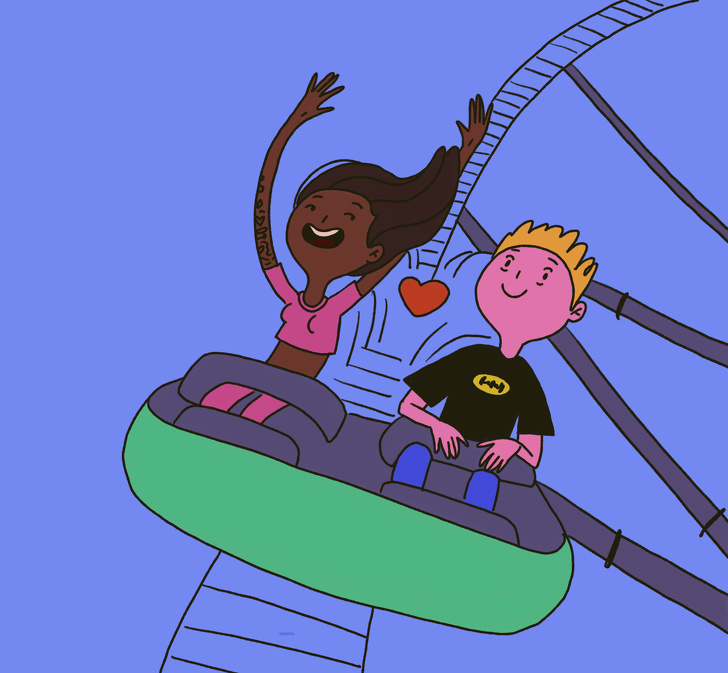 First dates can be awkward if you don’t have your plans ready. To avoid this type of situation, take them somewhere exciting that will boost their adrenaline. The type of “exciting activity” you choose should depend on personal preference, so you may want to get to know your date a little bit better first. Regardless, they’ll associate the thrill with you and they’ll assume they’re enjoying their time with you.

12. If you want to pressure someone while talking to them You may catch someone lying or dwelling on a subject to avoid confrontation. If you need them to confess something or share more information, raise your eyebrows, while keeping eye contact to increase the pressure. It will make them feel weaker psychologically and you will both come to a mutual understanding. If you are feeling watched or followed, you can use a really simple trick to make sure. Just yawn! Make sure they are able to see you and try it. If they’re really watching you, they’ll also yawn and you’ll be able to spot the stalker and keep your distance.

14. If you’re having trouble making your kids do something 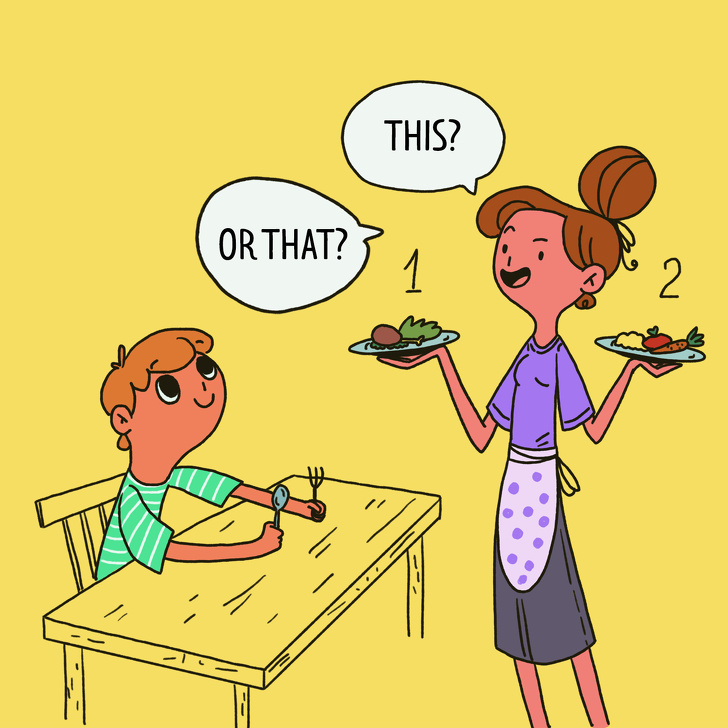 Don’t ask kids if they want to do something. Just give them options to choose from, without being too confusing. For example, if you want them to eat their broccoli, try asking whether they want 2 or 3 pieces. Even though they might resist, chances are they will make an “adult” decision and feel responsible in the end.

15. If you want to intimidate someone 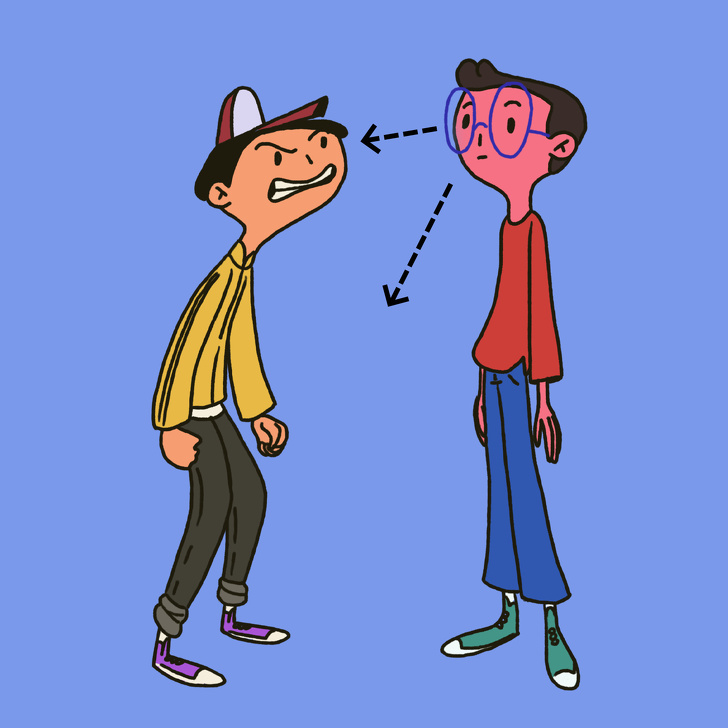 Escaping a fight in a cool way is always better than actually getting into a fight. If someone’s trying to provoke you to fight, use the power of eye-contact. Look at their eyes, stay firm, and run your eyes down to their feet and back up to their eyes again. Then, look away. This will give them the message that you’ve assessed them and that you believe they’re not a threat for you.

Do you have your own tricks? Share with the The Elite Indian community in the comments to keep the inspiration coming!