Ever since the “And they were roommates” vine went viral, mankind has realized just how fun it can be to randomly overhear another person’s conversation. Even today, people love to share the unbelievable stuff they’ve come across just by accidentally eavesdropping.

After hearing some of these stories, we at The Elite Indian just had to share them with you. 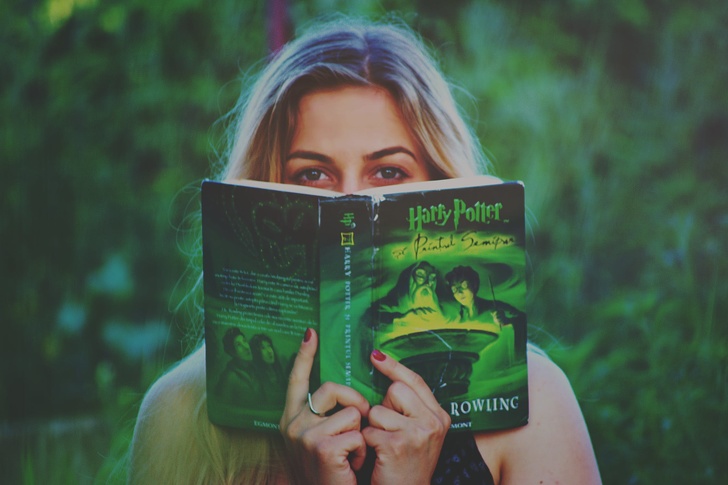 What are some crazy things you’ve accidentally overheard from other people? Please share with us in the comments!