Each country has its own culture, values, and attitude toward children. While some schools conduct individual meetings with each parent, others give their pupils full freedom from an early age and treat them like adults. Learning how raising kids differs in other countries might be useful and helpful for everyone who is raising a kid.

The Elite Indian studied the blogs of parents who are raising their kids in different corners of the world and outline the specifics of local kindergartens and schools. We also watched the video records of those who have moved to another country and are still feeling surprised by differences in the child-rearing process between their homeland and their new place of residence. 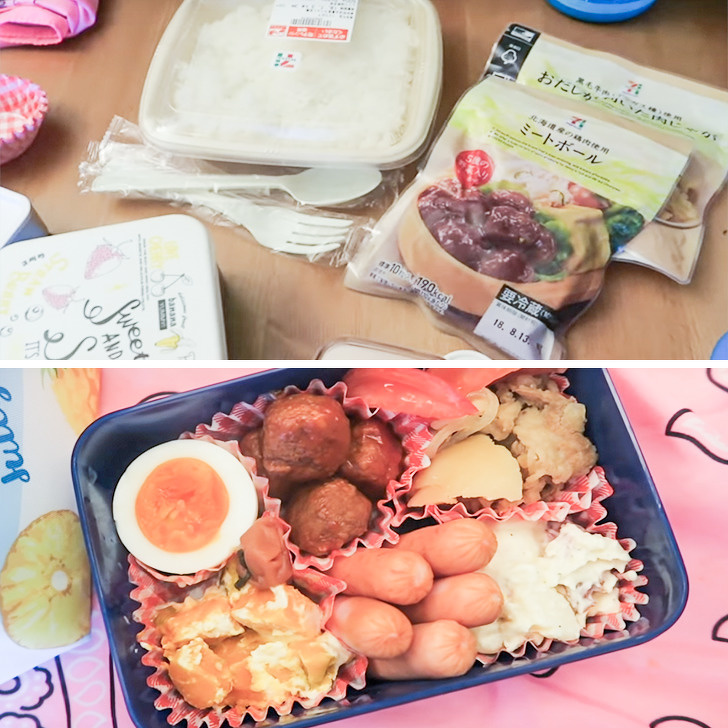 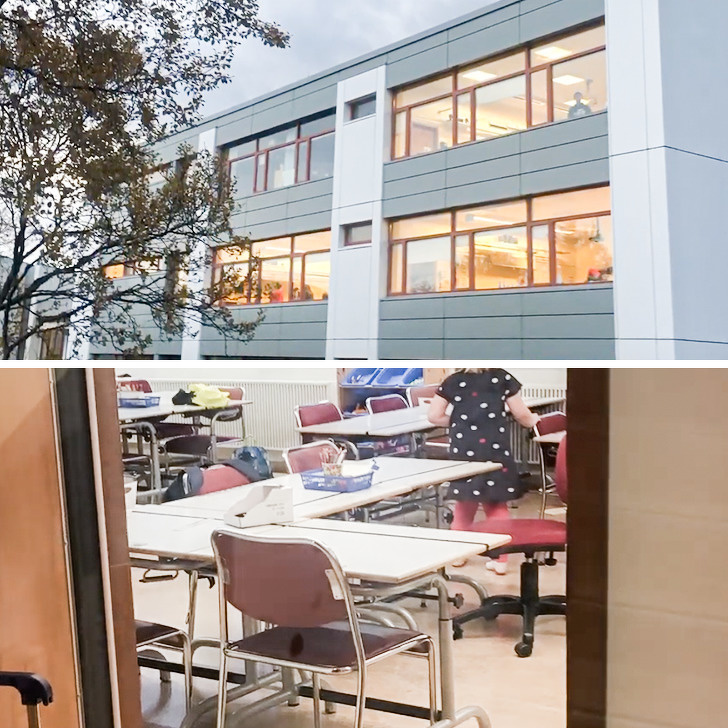 Finnish primary school. There are pillows in the classroom and kids can sleep during their break. 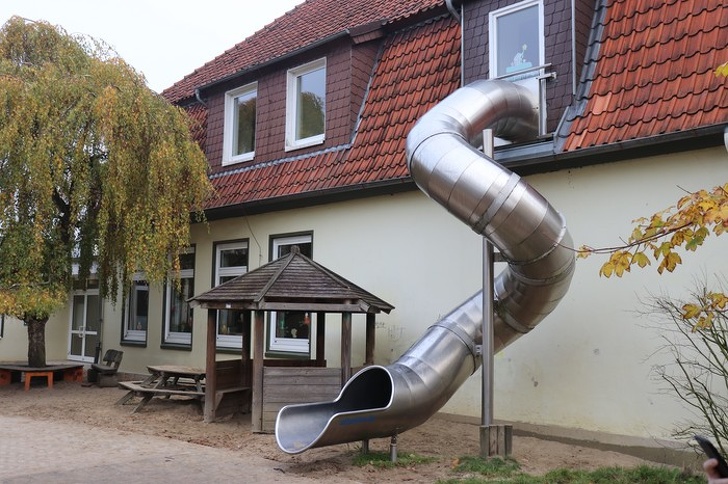 A slide from a German school that is 30 minutes by car from Bremen. It’s the building of a primary school. With its help, kids go outside during breaks. 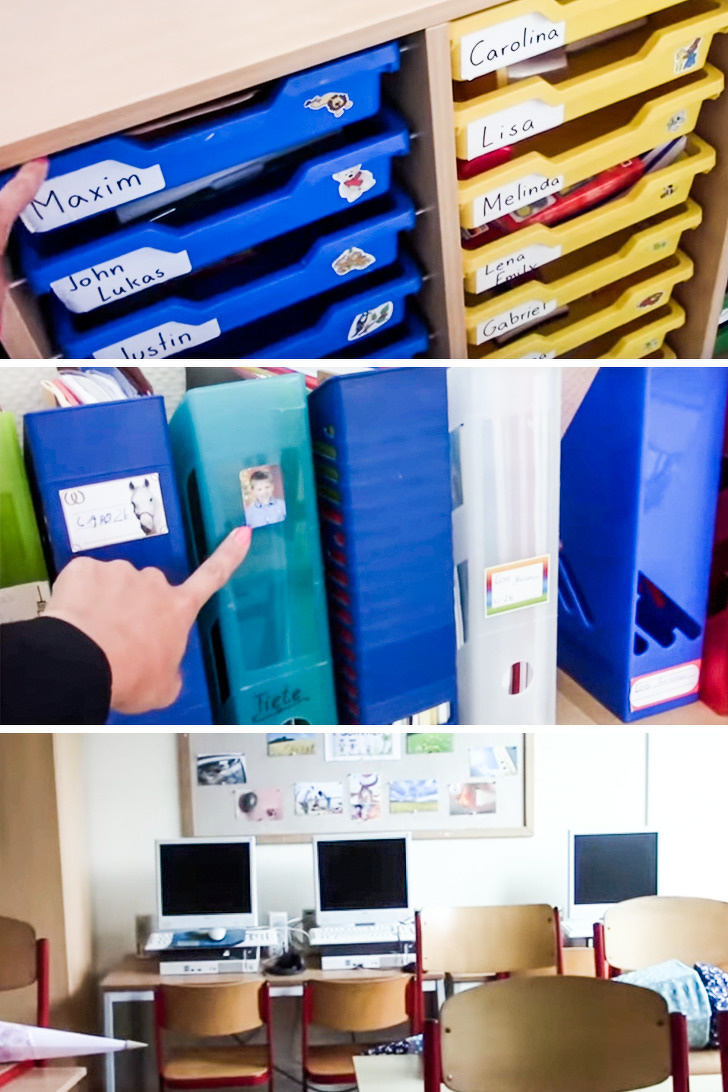 What specifics for child-rearing does your country have? What things, in your opinion, can be adopted from your country?