In our lives, we use a lot of things that were originally meant to be used in a totally different way. For example, Play-Doh was meant to be used to clean coal powder off of wallpaper. And the electric pen of the tattoo gun was created by Thomas Edison for copying documents.

We at The Elite Indian love the stories of how the most simple things were invented. And today we have learned a lot of new things. Here is a list of the inventions that are not used the way they were originally meant to be. In the 1930s, the soap company Kutol Products made a flexible substance that was meant to clean coal powder off of wallpaper. The thing is, back then, in many US houses there used to be coal heating, so there was a lot of coal dust everywhere. The product was supposed to grip the particles of dust without damaging the wallpaper.

After World War II, American homes were heated with gas. And to boot, Play-Doh became useless when vinyl wallpaper was invented. The nephew of the owner of Kutol Products prevented the company from going bankrupt when he found out that their products were used by children to sculpt things. He influenced the management to change their direction. This was when the name Play-Doh was invented and became incredibly popular.

2. Electric pen of a tattoo gun Inventor Tomas Edison created a machine he called an electric pen. It was used to copy forms and documents, which is why it was very popular among businessmen and their employees.

In 1891, New-York tattoo artist Samuel O’Reilly modernized the machine a little bit and started using it to do tattoos. The design has not changed much, even today. In the beginning, high-heeled shoes were used for horse-riding — it allowed riders to keep their feet in the stirrups, especially when standing. Now, these shoes are mostly worn by women. Bubble wrap was invented in 1957 by American engineers Alfred Fielding and Marc Chavannes. They wanted to make a washable wallpaper and they glued together 2 plastic shower curtains. There ended up being air bubbles in between the curtains.

The idea was a failure but the inventors found that it was great packing material. Their first client was IBM, which used the wrap to protect their computers during shipping. In the end, this invention became very in-demand and is still used today. The Artificial sweetener aspartame (E951) was discovered in 1965 by chemist James M. Schlatter. He synthesized aspartame as an intermediate step in generating the hormone gastrin, to treat ulcers. During the experiments, Schlatter went to pick up a piece of paper and licked his finger to help him get a better grip, when he did that he found that aspartame was sweet.

16 years later, aspartame as a sweetener started being used in the US and the UK, and then in the rest of the world. 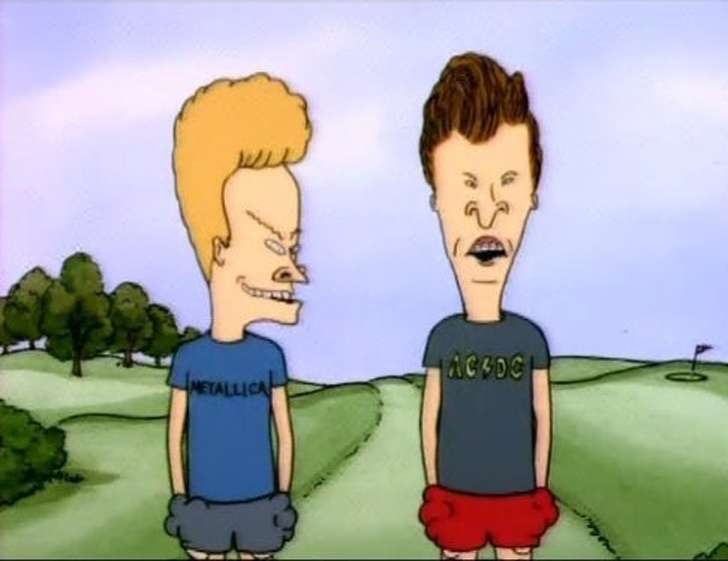 In the beginning, the TV channel Music Television that was first broadcast on August 1, 1981, was only broadcasting music videos. But over the years, different shows, TV series, and cartoons took over. The same goes for TLC. It was launched in 1972 by the United States Department of Health and Human Services and NASA. TLC was supposed to be an educational channel which is why the acronym stood for The Learning Channel.

But over the years, they started to broadcast more series, reality-shows, shows about fashion and lifestyle, cooking, losing weight, traveling, weddings, children, and so on. So, since 1998, TLC doesn’t stand for The Learning Channel anymore. Facebook was meant to be a platform where Harvard University students (and also students from other places) could communicate and stay in touch. In 2006, the website became accessible for all internet users older than 13. This knight ritual is thought to have originated from a motion to show that they didn’t have a hidden weapon. Today, a handshake is used to say hello, goodbye, to congratulate someone, and as a sign of appreciation. Sanitary pads were invented in order to stop bleeding in soldiers. But in 1888, Johnson & Johnson released the first batch of pads for women, to help them during their periods. Everyone knows that phones, including cell phones, were invented to make calls. But today, they are almost never used for calls. They are mostly used for surfing the internet, taking photos, entertainment, and for paying for purchases.

What do you use your smartphone for?