It is believed that ice skates first appeared 5,000 years ago. They were invented by the Finns and made of animal bones. Later they became wooden and metal. Since those times, many sports where athletes use skates have appeared, including figure skating, which today is a fan favorite and a spectacular sport that is loved by many.

We at The Elite Indian know that it’s hard and even dangerous to be a professional athlete. But these 10 facts about figure skating astounded us.

There are about 100 female skaters for every male skater, that’s why searching for a partner oftentimes turns into a real hunt. Girls are ready to do anything to get the perfect partner. Thus, some of them offer money to male athletes to pay for their training and equipment, which can actually cost a lot. 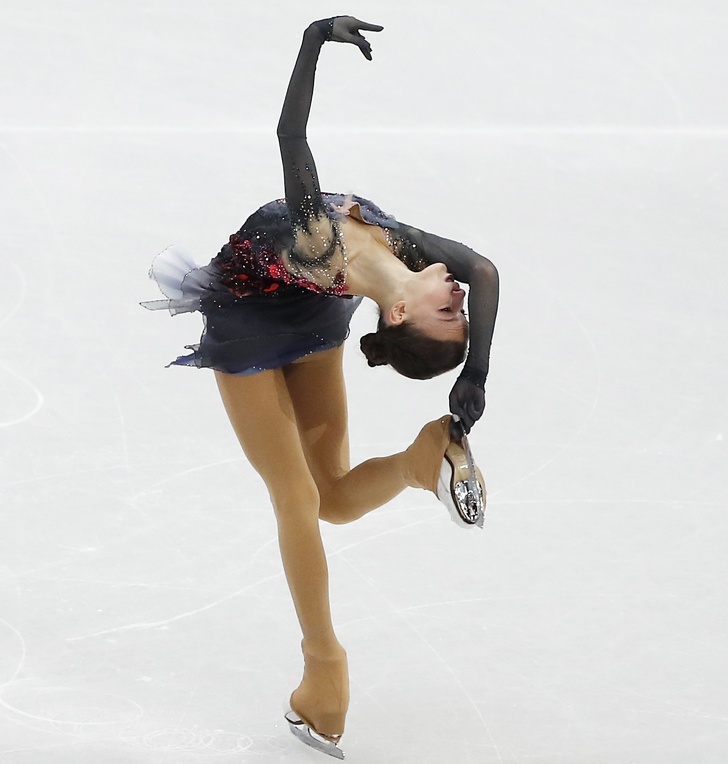 Athletes perform complex moves that involve bending over and throwing their heads back. If an ordinary person were to get into this position, their body would get dizzy and fall over. According to researchers, new neurons are formed in the cerebellum of figure skaters that don’t allow these types of reactions. Multiple spins around an axis don’t seem to cause any discomfort for these athletes. In reality, they still have some dizziness, but it’s not that strong. When an ordinary person spins and stops, their brain thinks that the movement is still happening. The thing is that a part of the vestibular apparatus is located in the inner ear and is filled with fluid. Even when we stop spinning, the fluid continues to move by inertia, misleading the brain and causing dizziness. Figure skaters manage to develop the ability to suppress this reflex after many years of practice. Also, a lot depends on their line of sight. When they stop spinning, athletes try to focus their eyes on one spot. In order to learn how to move their eyes correctly, skaters undergo special training.

3. They get fewer points for the wrong costumes. You are unlikely to see 2-piece female costumes during serious competitions. They only choose dresses because naked bellies are forbidden by the rules during performances. If a skater breaks them, they could lose several points. In addition, the athlete’s dress should not be defiant and overly open. These rules apply to the neckline (by the way, a deep neckline is forbidden for men too), and to the length and the shape of the skirt. In 1988, skater Katarina Witt embarrassed the judges with her outfit that they considered too theatrical and open. After that, a new rule called “Katarina’s rule” was approved. According to it, the skirt of a female skater should cover the hips and the crotch.

4. A piece of the costume that falls off can become critical. The costume should still be beautiful and bright. Usually, both female and male costumes are decorated with beads, sequins, or rhinestones. Even these adornments are strictly regulated by the rules — all of these elements should be properly fixed onto the garment. Any fallen button or rhinestone can cost an athlete several points, because even a small thing can complicate the performance of the competitors on the ice. That is why it is extremely rare for skaters to choose outfits with feathers or fringe. It’s also due to these reasons that they refuse to wear various accessories and hair grips.

5. Ballet and gymnastics lessons are obligatory.

Figure skater training doesn’t always take place on the ice — a huge amount of time is devoted to ballet and gymnastics. It’s all because figure skating is tightly connected with these disciplines. In addition, some coaches insist that their trainees do yoga and Pilates.

6. They are not allowed to jump a lot at competitions. It might seem that a figure skater can do more jumps and earn more points. But the rules only allow 7 elements in the air. Moreover, not all of the somersaults are permitted, which also limits the athlete.

7. Gloves are not just for looks. This element is usually a part of the image and complements the costume. But gloves also have a practical function — they protect the hands of the athletes from cuts and wounds if they have to touch the ice with their hands.

8. They are not allowed to perform anything in a lying position.

Skaters cannot rest on their hands after a jump, or end their routine by standing on their 2 knees. In addition, official competitions forbid crawling or lying on the ice. These rules were not there before and athletes used to be able to use their imagination to the fullest.

9. It’s not only stuffed toys that are thrown on the ice. 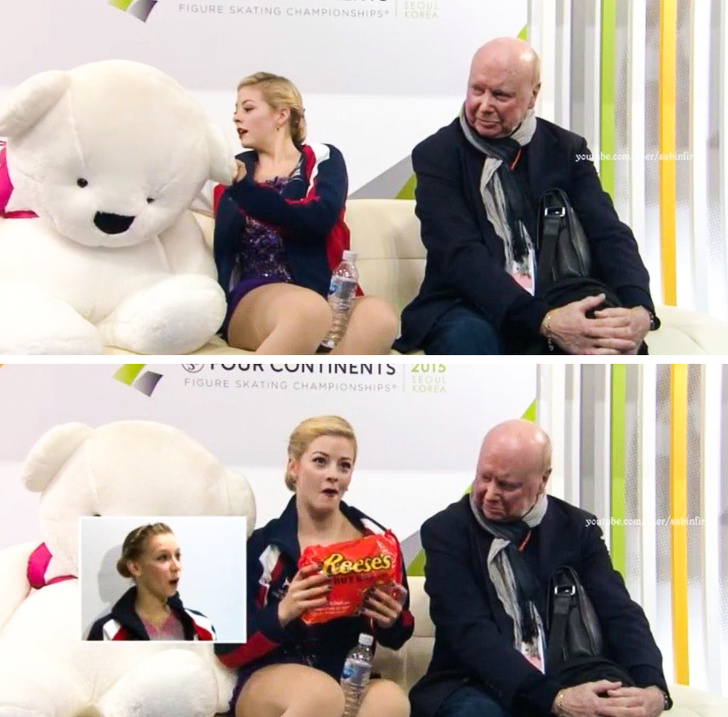 Earlier, fans used to give flowers to their favorite athletes. However, the flower petals left on the ice became a real disaster — they covered most of the ice and required a lot of time to be cleared. That’s when inventive fans decided to shift to stuffed toys. Still, even today we can see bouquets wrapped in plastic bags or film, as well as other presents on the ice. For example, in 2015 Gracie Gold got a huge stuffed bear that had Reese’s Peanut Butter Cups in its backpack.

10. Figure skaters have to select their undergarments carefully. 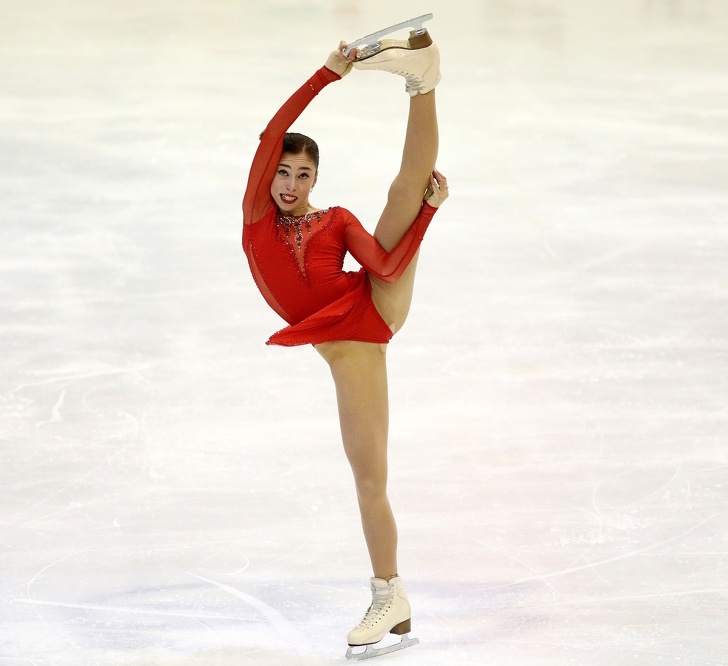 When performing the more difficult moves, a female skater needs to be confident that her costume won’t move. That’s why the comfort of the bottom part of the costume is quite a delicate topic that is given a lot of attention. Athletes carefully select their underwear, the presence or absence of which should in no way reveal itself. As a rule, the bottom part of the costume is sewn into the tights. For better fixation, some athletes use hairspray.

Do you like figure skating? Do you know any other interesting facts about this sport?