Moviemakers fight for our love, doing their best to create the stories we deserve. There are always a lot of ideas, and they have the hard job of predicting which one is most likely to win our hearts. Surprisingly, nobody believed in Star Wars’ success, but it became the world’s favorite franchise. It’s impossible to imagine we could live in a world without this masterpiece, but just think about how many cool movies were never made.

Here at The Elite Indian we were shocked to find out about some movies that could have been made but weren’t, and we would like to share this interesting list of could-be movies with you, that, luckily or not, we never got to see. Idea: This film was planned to be based on the book Gump and Co., that starts with Forrest’s son being diagnosed with AIDS and losing his friends because of it. After the crush of the Bubba Gump Shrimp Company, Forrest mops floors in a strip club for a living. In the second movie, he’d get right in the middle of the Oklahoma City truck bombing in 1995 and would dance with Princess Diana.

Why it didn’t happen: The reason why it was probably never made can be chalked up to super bad timing — the script was handed in on September 10, 2001. After the events of the following day, the director somehow didn’t feel like this concept fit the world, and although the project wasn’t officially cancelled, it’s been sitting around for almost 20 years already. Idea: Surprisingly, Quentin Tarantino was considering an option of making the third Kill Bill movie. The idea for the sequel was supposed to take place a decade after the second movie and center around The Bride’s daughter, who was taking revenge on the tormentors of her mother.

Why it wasn’t made: Tarantino has been developing the idea for years, but the production of the movie never went further than that. 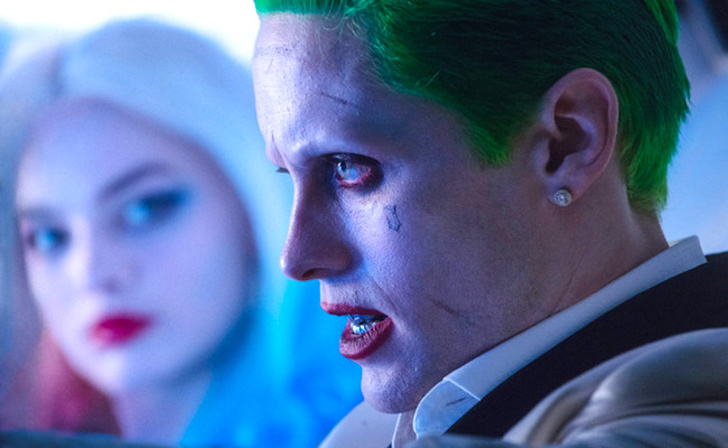 Idea: After Margot Robbie as Harley Quinn outshined everybody in Suicide Squad, the studio was planning to make a movie about the insane duo of Harley and Joker, centering on their mad love.

Why it wasn’t made: The studio also wanted a solo movie for Joker, to show the standalone of the character (that we recently got as Joker with Joaquin Phoenix). At the same time, Margot Robbie saw her character as a strong personality who can take care of herself rather than being dependent on a toxic relationship, and pushed the idea of Birds of Prey (2020) instead.

Idea: Clair Noto wrote the script for the sci-fi movie The Tourist, that tells the story of the young and attractive corporate executive, Grace Ripley, who is a member of an alien race secretly living on Earth. The action is happening in modern-day Manhattan, and Grace and her species are seeking a way to get back home.

Why it wasn’t made: Noto was determined to make the movie in the particular way that she imagined it, but Universal didn’t like it and was pushing back. The script was revised several times, but production never went forward. Noto found another studio that wanted to make it, but it never happened due to other issues. 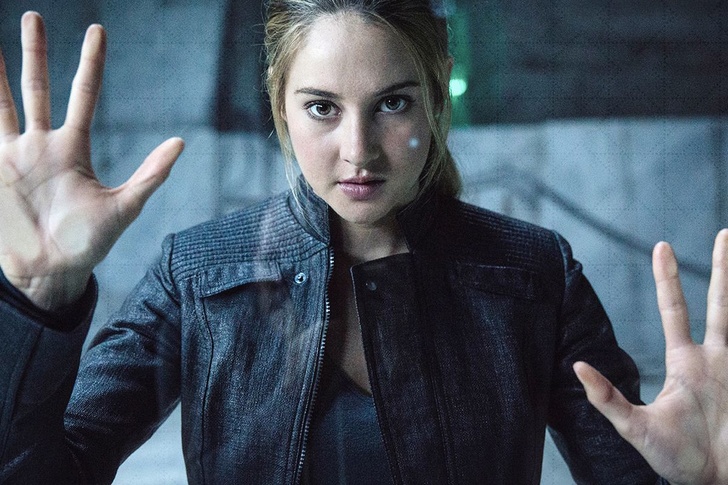 Idea: Just like Harry Potter and The Hunger Games, the last book of the Divergent franchise was divided into 2 movies. The first one of 2 came out, and the second one never did, although it was supposed to finish the story.

Why it wasn’t made: Even before the release of The Divergent Series: Allegiant, the interest in the franchise started to wane, so the movie didn’t succeed, and the lack of interest contributed to the fact that the last movie was dropped. Additionally the leading actress admitted that she was dissappointed with how the saga ended and had even considered quitting acting. Idea: It was planned to make a sequel to E.T. as well, but its concept was much darker than the original. Evil creatures, mutations of ET’s civilization, land on Earth in search for Zrek. Their leader commands them to acquire food in the forest, after which they emit a hypnotic hum which paralyzes wildlife. Later, Elliot and his siblings are captured and tortured, until E.T. arrives to rescue them.

Why it wasn’t made: Later on, Steven Spielberg dropped the idea, deciding that the first movie was a complete story and didn’t need anything else.

Idea: Francis Ford Coppola, the director of Godfather and Apocalypse Now, had another cool movie in the works. It is called Megalopolis, and it centers around an architect who is trying to build a utopian city by revolutionizing it and making it the world’s global and economic icon.

Why it wasn’t made: Coppola was very determined about this movie. The script was ready and there were plans for casting. However, after 9/11, producers were not sure about it anymore. Coppola moved to San Francisco and tried to revive the movie, but somehow it never work out. Idea: Plans for the movie for Magneto would actually be a prequel. It would start on the day of the first movie’s prologue where the character, as a child, is being led to a concentration camp. It would focus on the origins of the magnetism magician and involve Professor X, who meets Magneto after the war. And although they realize they’re a lot alike, their differences turn them into enemies.

Why it wasn’t made: The script was ready, but the movie didn’t go into production because it wasn’t the studio’s top priority. Instead, we got Deadpool. Beyond that, they don’t want to see anyone but Ian McKellen in this role, and it’d be too expensive to use de-aging technology for the whole movie. 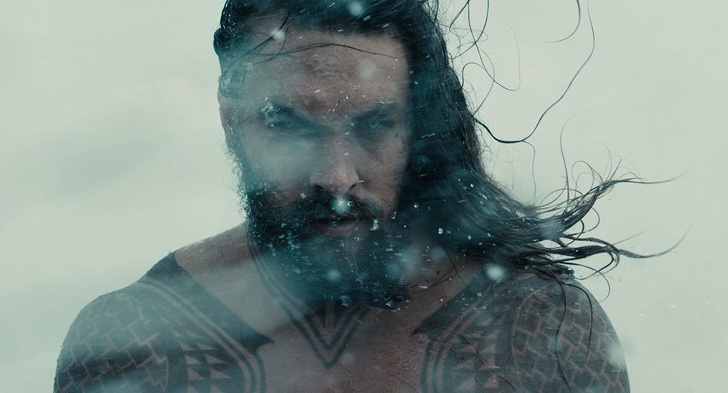 Idea: A whole decade before Justice League, the studio had been planning to make the movie Justice League: Mortal. In that movie, superheroes are well-established on the Earth, but it opens with the funeral of some League member, and we wouldn’t know who the member was until the very end. The story was inspired by the comics Tower of Babel and Infinite Crisis and would have flashbacks to individually introduce each member of the League and show what happened.

Why it wasn’t made: Although the plot sounds very intriguing and the cast was already known and started to train, many different factors led to the movie being shelved. There were scheduling problems with the studio and an uncooperative Oceanic country to deal with. 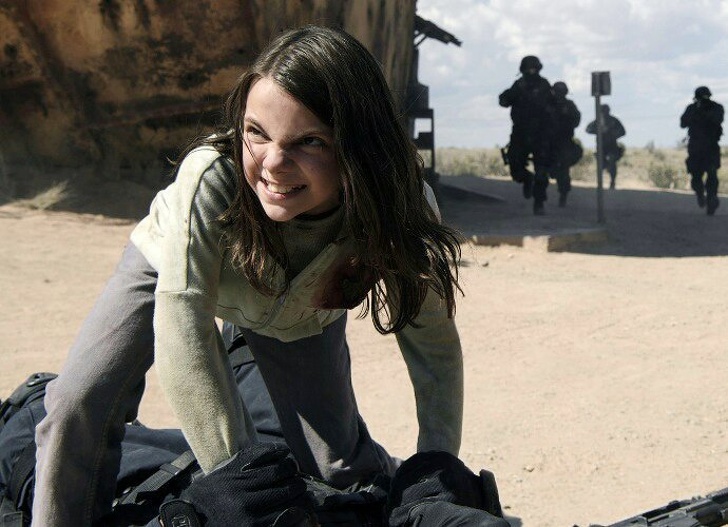 Idea: After the absolute success of Logan, talks started about a spinoff, centered on the individual story of Logan’s daughter Laura, aka X-23.

Why it wasn’t made: Although the director of Logan, James Mangold, is still interested in making this movie, it’s never gone further than just a talk and general idea. The project was shelved, and the director doesn’t think that the movie will happen in the near future.

Which of these movies do you wish would happen and which do you think were happily dropped? Share your thoughts with us in comments!

6 Indian Tips to Keep You Young and Healthy

Science Explains How Stress and Anger Lead to Weight Gain