It’s kind of a celebrity tradition to wish a happy birthday to their loved ones by sharing old photos of them together. Some of these celebs look exactly the same while others are unrecognizable. But all in all, childhood pics are magical because they bring back happy memories and can brighten up even the gloomiest of days.

At The Elite Indian, we found some of the most adorable celeb pictures that show that while time passes by, love can only grow stronger. 2. The Kardashian sisters, Kim and Khloe 3. David Beckham and his sister Joanne 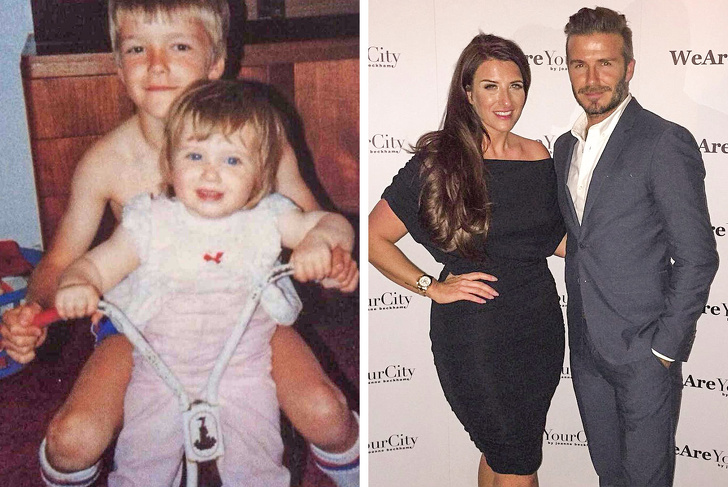 5. Rihanna with her brother Rorrey Fenty 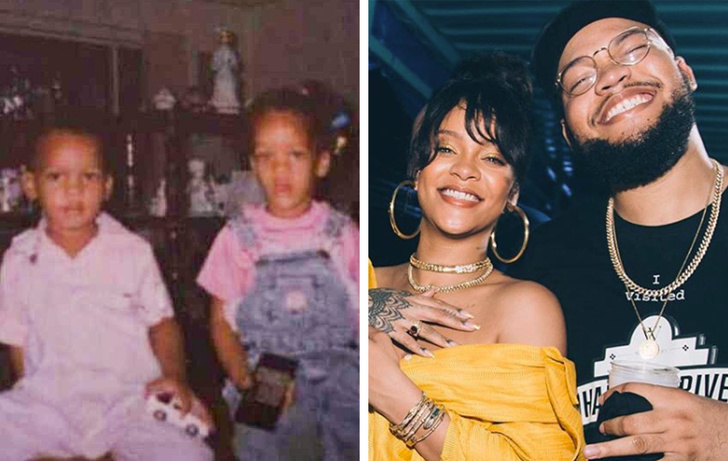 6. Meghan Trainor and her brother Ryan 8. Jaden Smith with his brother Trey

9. James Franco with his brothers, Tom and Dave 11. The Hemsworth brothers, Chris and Liam Every family photo is unique because it shows a memory we want to treasure for life. What are some of your most cherished childhood photos? Share them with us in the comments.